With 2,138 new cases, the number of people infected with the virus climbed to 132,210, according to figures published by Tagesspiegel dai

The number of deaths in Germany from the coronavirus has surpassed those reported by China, according to statistics released on Wednesday by local health authorities.

Data analysis firm Risklayer and Karlsruhe Institute of Technology, which compiles real-time figures from nearly 400 local authorities, reported 301 new deaths over the past 24 hours, bringing the toll to 3,495.

China, where the pandemic began in December, so far confirmed 3,342 deaths from the virus.

Despite the staggering death toll in Germany, the number of new daily cases of  Germany’s disease control agency, the Robert Koch Institute, has reported that nearly 72,600 people have recovered from the virus so far. 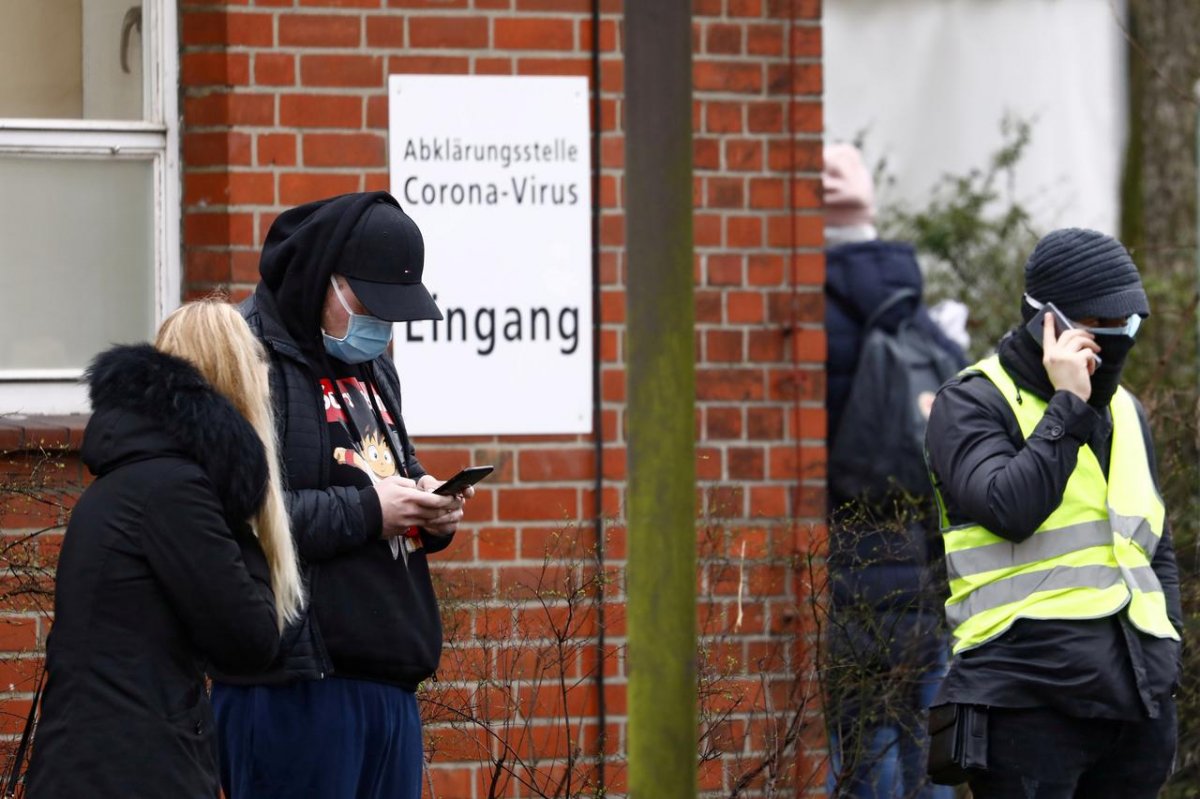 The country has the fifth-highest tally of reported COVID-19 infections in the world, ranking behind the U.S., Spain, Italy, and France. But its death toll remains far lower than other hard-hit countries. Besides widespread coronavirus testing, Germany has also significantly raised the bed capacity of intensive care units in hospitals: from 28,000 to nearly 40,000 in a couple of weeks.

As of Tuesday, hospitals across the country had more than 8,500 free intensive care beds for coronavirus patients.