Coronavirus deaths climb to 471 in the US

US President Trump declared a national emergency on March 13 and signed a multibillion-dollar emergency aid package, estimated at $105 billion, to combat the spread of the virus.

The coronavirus death toll in the US rose to 471 on Monday, while the number of cases reached 35,224, according to figures compiled by John Hopkins University.

New York City and Washington state -- where the country’s first case was reported in late January -- are the most affected, with 99 and 96 fatalities, respectively.

50 STATES AFFECTED FROM THE VIRUS

Cases have been reported in all 50 states of the US, as well as the District of Columbia, Puerto Rico, Guam, and the US Virgin Islands.

The Johns Hopkins figures exceed the official tally compiled by the Centers for Disease Control and Prevention (CDC), which are updated daily but only for cases reported by 4 p.m. local time the preceding day. 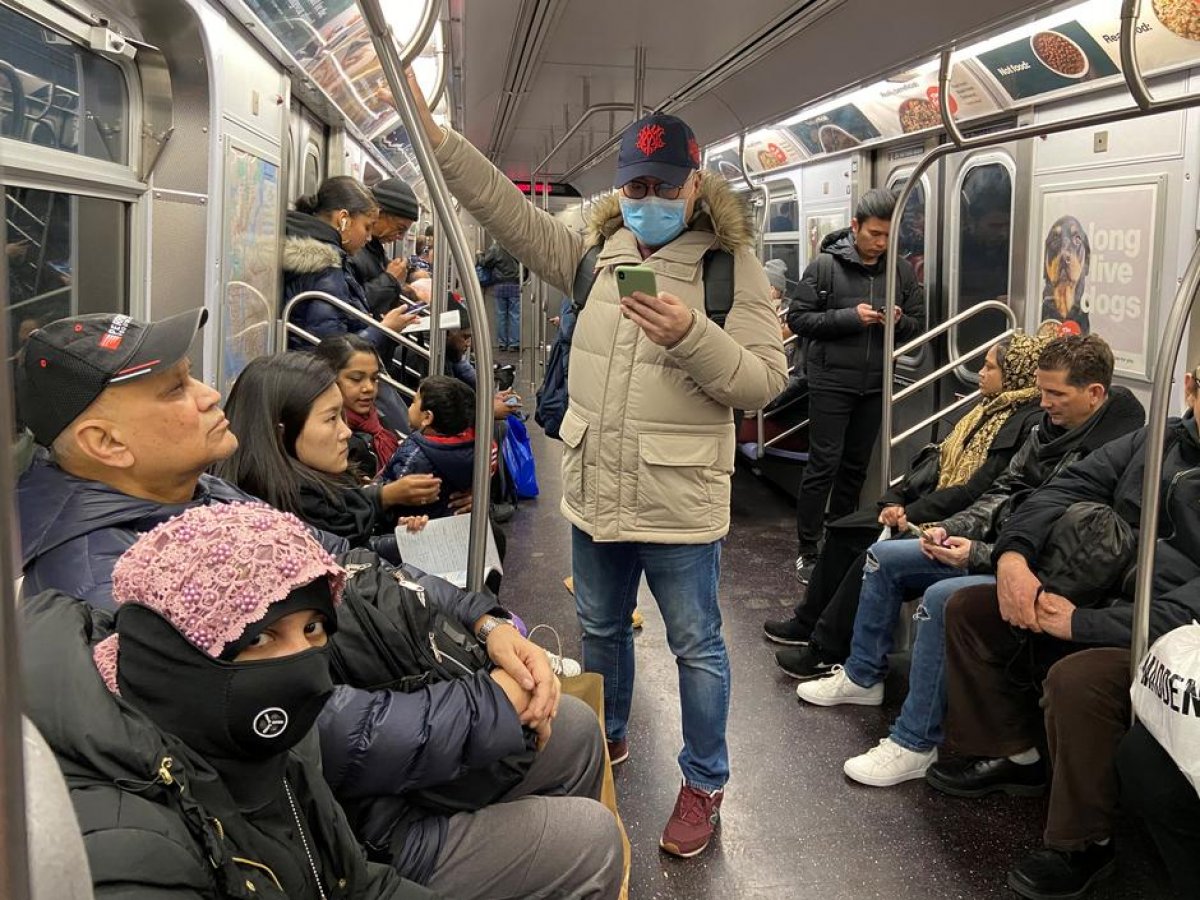 US President Donald Trump announced Sunday that he has activated the National Guard to help New York, California and Washington state in response to the novel coronavirus pandemic, where more than 240 people alone have died from the disease. 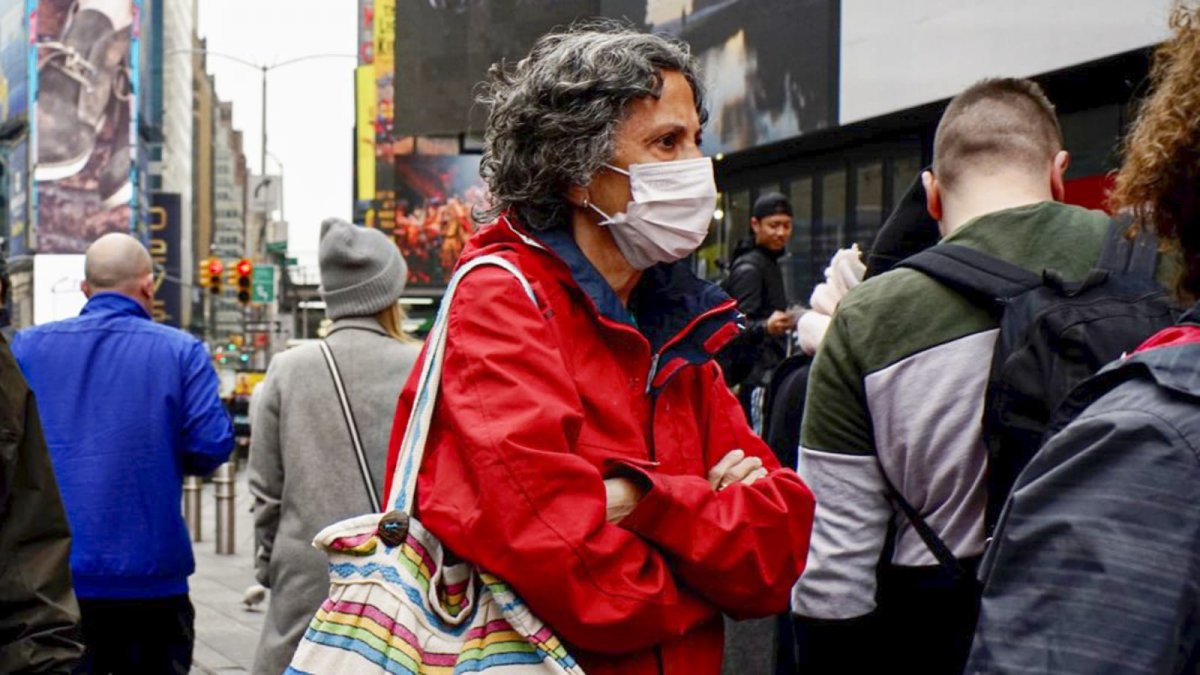