Doctors have paid a heavy, personal toll amid the pandemic, working endless hours and exposing themselves and their families to the virus.

Forty-five health workers in Italy have died from coronavirus since the outbreak began in late February, as doctors and nurses work on the front line in a desperate effort to stop the contagion in the world’s worst-hit country.

According to official data, coronavirus has so far infected over 6,000 doctors, nurses, and other health staff. The majority were working in the hard-hit northern regions and contracted the virus in the early stages of the outbreak, when protections were insufficient. 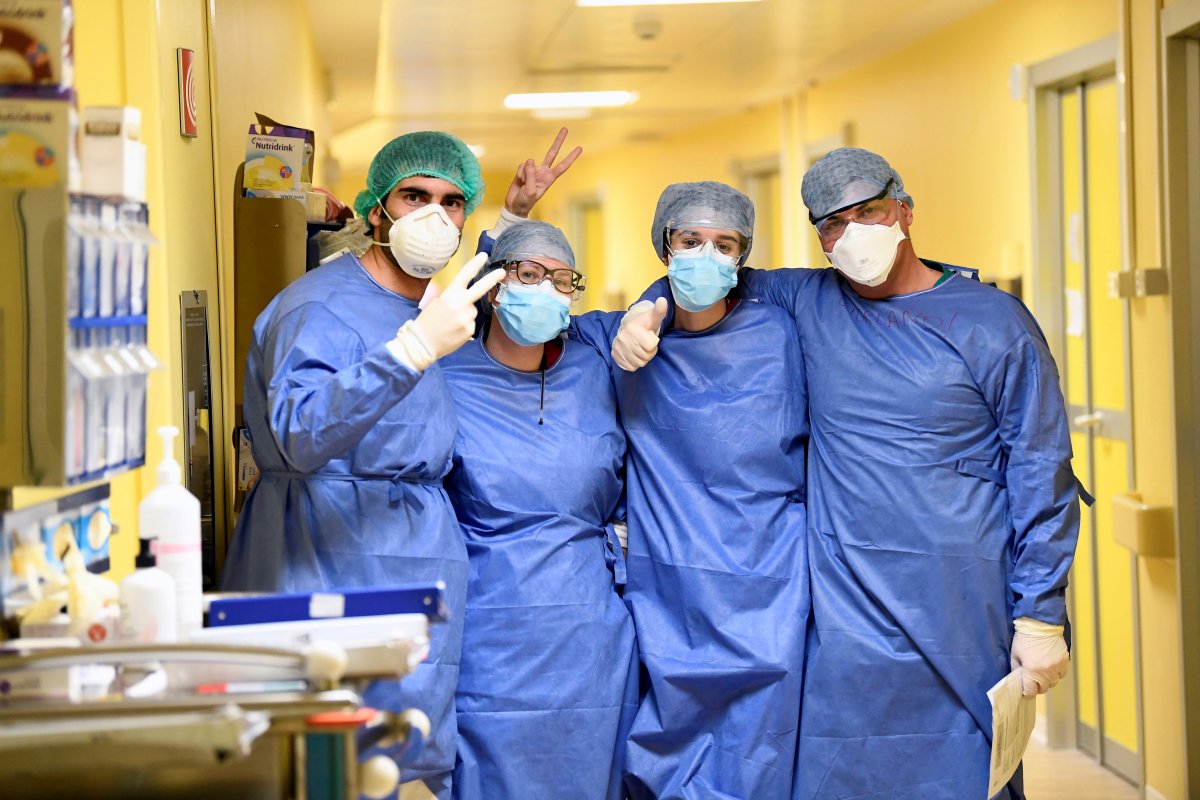 Italy holds the grim record of the highest number of deaths – with over 8,000 victims and more than 62,000 infected – as contagions continue to climb. 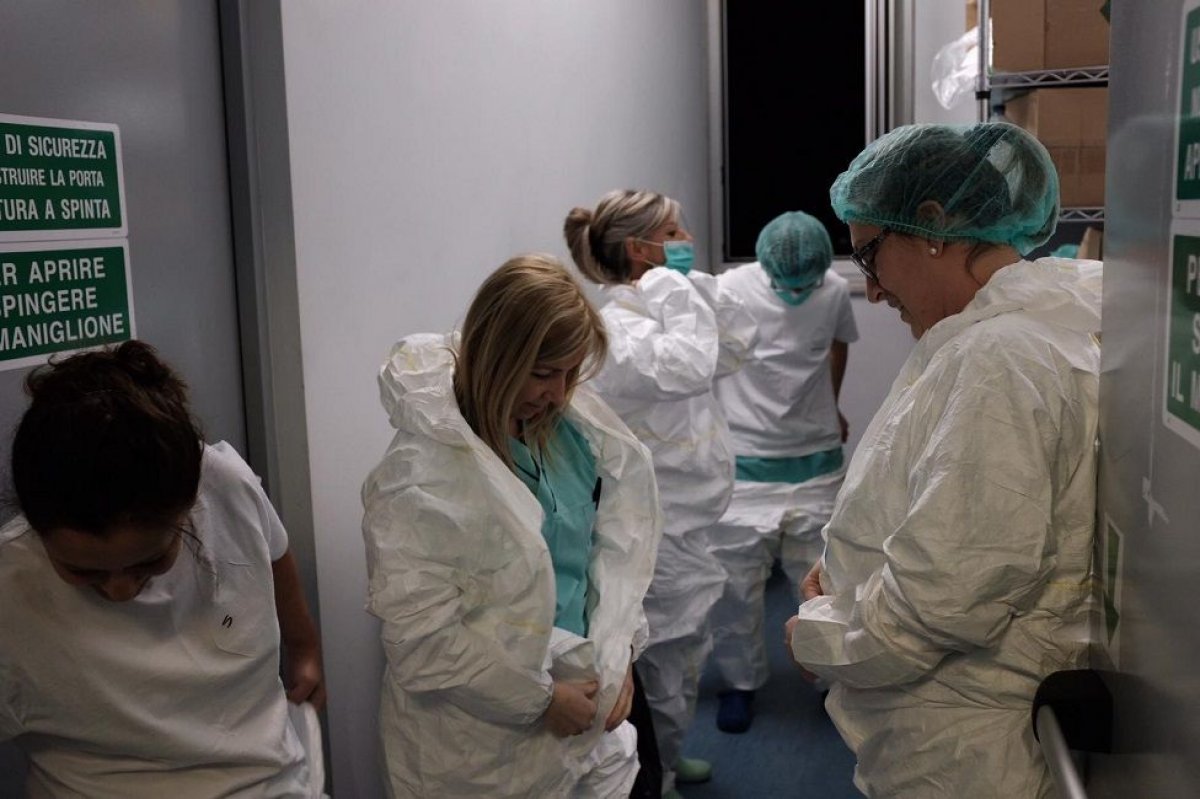 Observers have expressed worries on the rising curve of the infections, which has yet to demonstrate firm signs of a turnaround.