China has reported 4,634 deaths ever since coronavirus arose last December in the city of Wuhan in the Hubei province.

According to a statement by China’s National Health Commission, 19 new infections pushed the national total to 83,449.

An official said Beijing's latest coronavirus outbreak is expected to be reduced to zero infections by the second half of July, according to the Global Times website.

The Chinese capital has seen another wave of infections since the second week of June. More than 220 cases have been reported since June 11. It has also reported 1,805 imported cases. 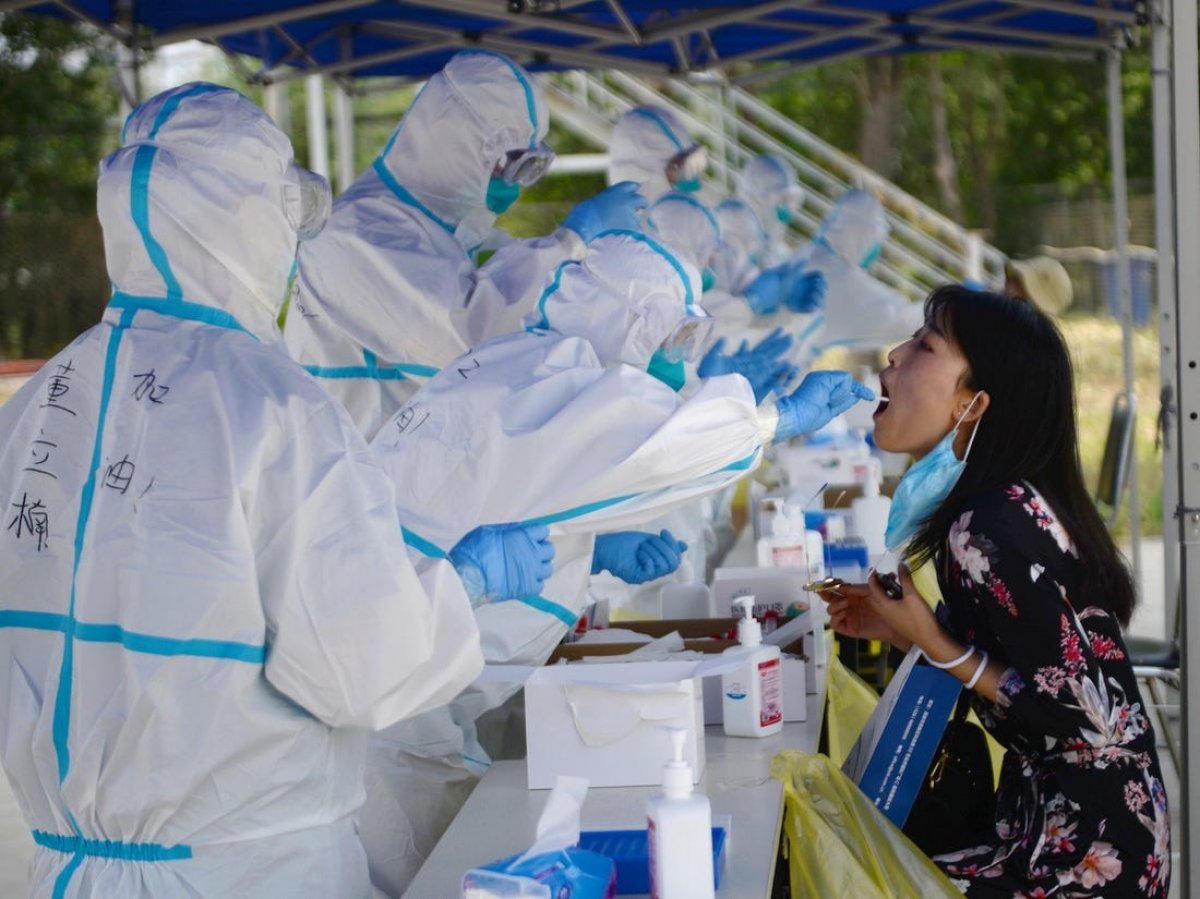 The deceased was a 55-year-old male who suffered a stroke in the Philippines in late May. He was brought to Hong Kong by air ambulance on June 23 and tested positive for the coronavirus.

Hong Kong has reported 1,179 infections amid a rise in imported cases.