Coronavirus cases on rise in France

The country has continued to hold steady as it enters the second week of lockdown which started last Tuesday at noon, announced by President Emmanuel Macron in a televised evening address.

VIOLATORS WILL BE FINED

Prime Minister Edouard Philippe aired his own televised address last night, telling the nation that the cautionary measures had become stricter, with outings limited to one hour, one time a day, with residents to go no further than 1 kilometer radius from one's home. 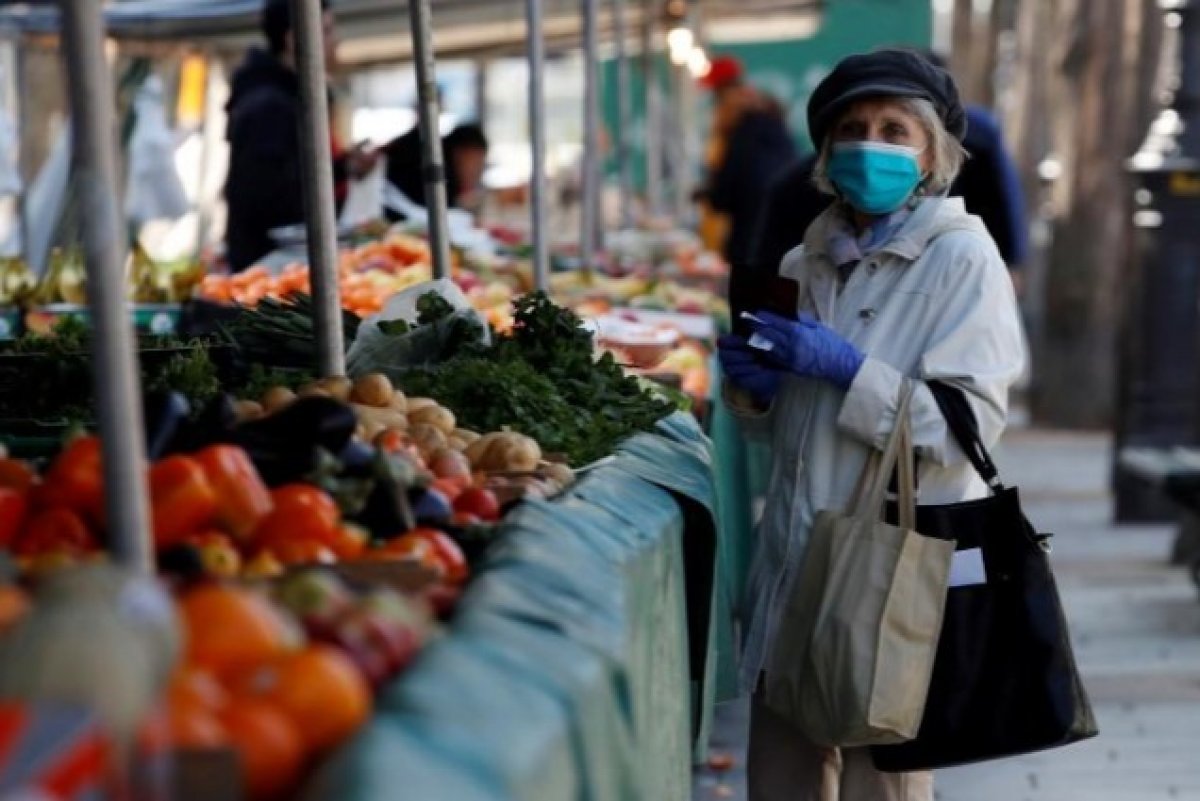 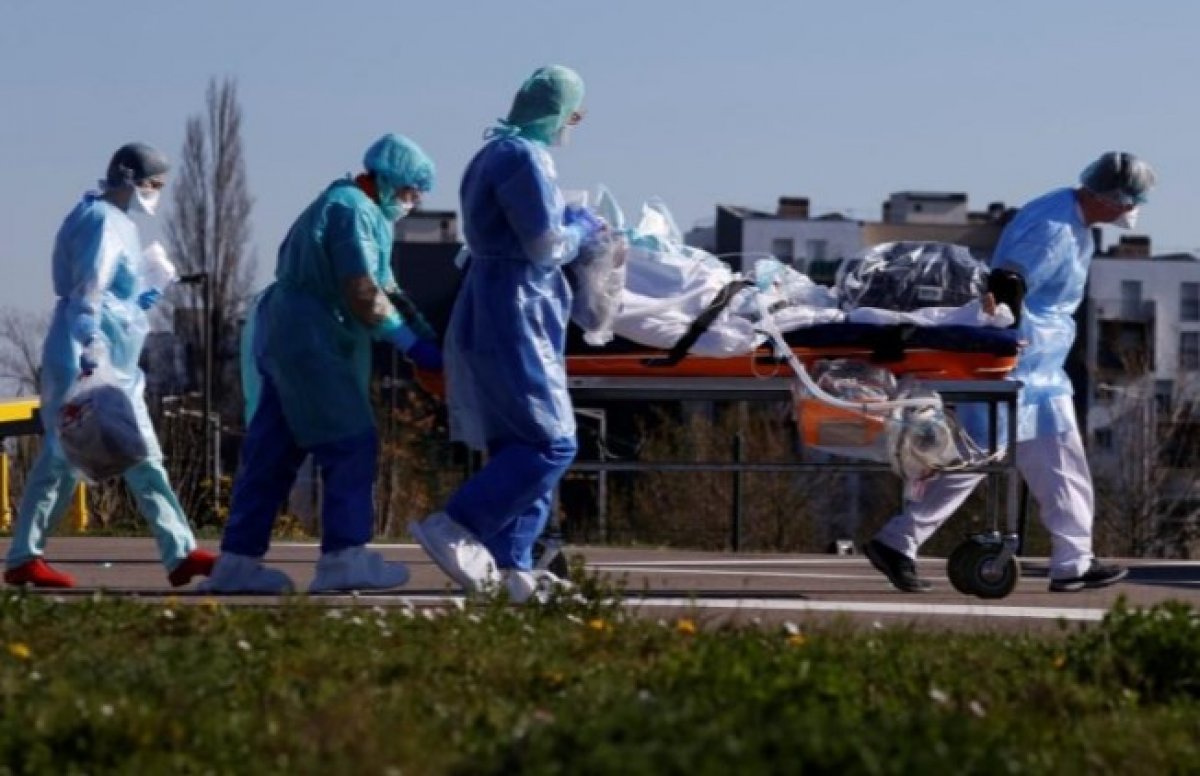 A ban on open-air markets was also put in place, except in regions where a market is the primary source of food. 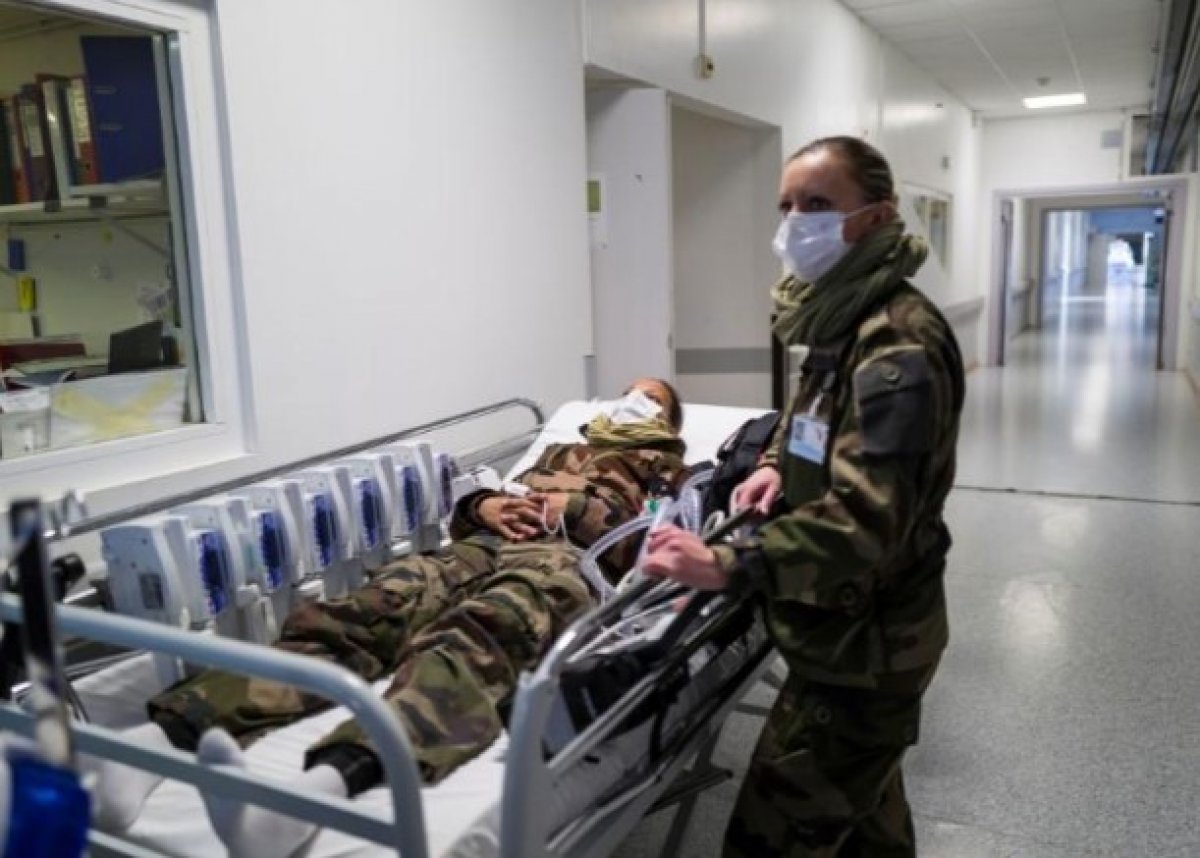