The global tally for novel coronavirus infections surpassed 4.9 million on Wednesday, according to a running tally by US-based Johns Hopkins University.

Data showed the death toll worldwide has reached 323,345, with the number of recoveries exceeding 1.68 million.

US REMAINS THE WORST-HIT COUNTRY

The US remains the hardest-hit country by the pandemic with more than 1.52 million confirmed cases and 91,921 deaths. The US is followed by the UK with 35,422 fatalities and Italy with 32,169. 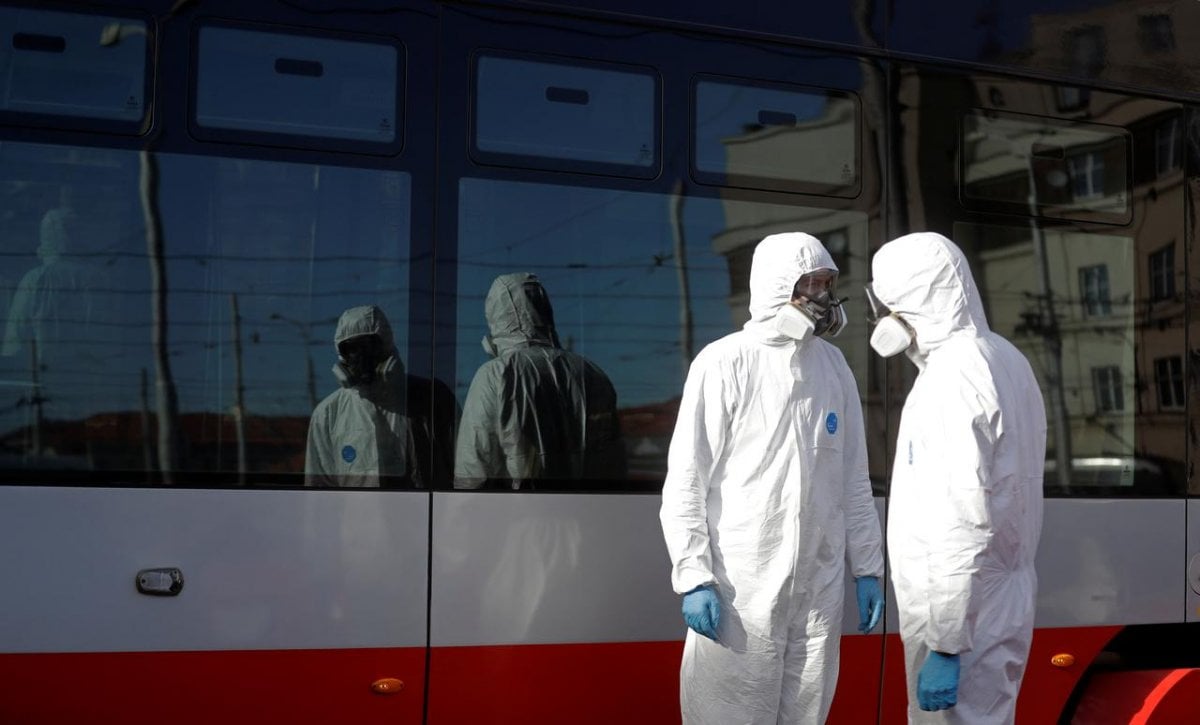 A total of 28,025 people in France have lost the battle against the virus, followed by Spain with 27,778 fatalities. 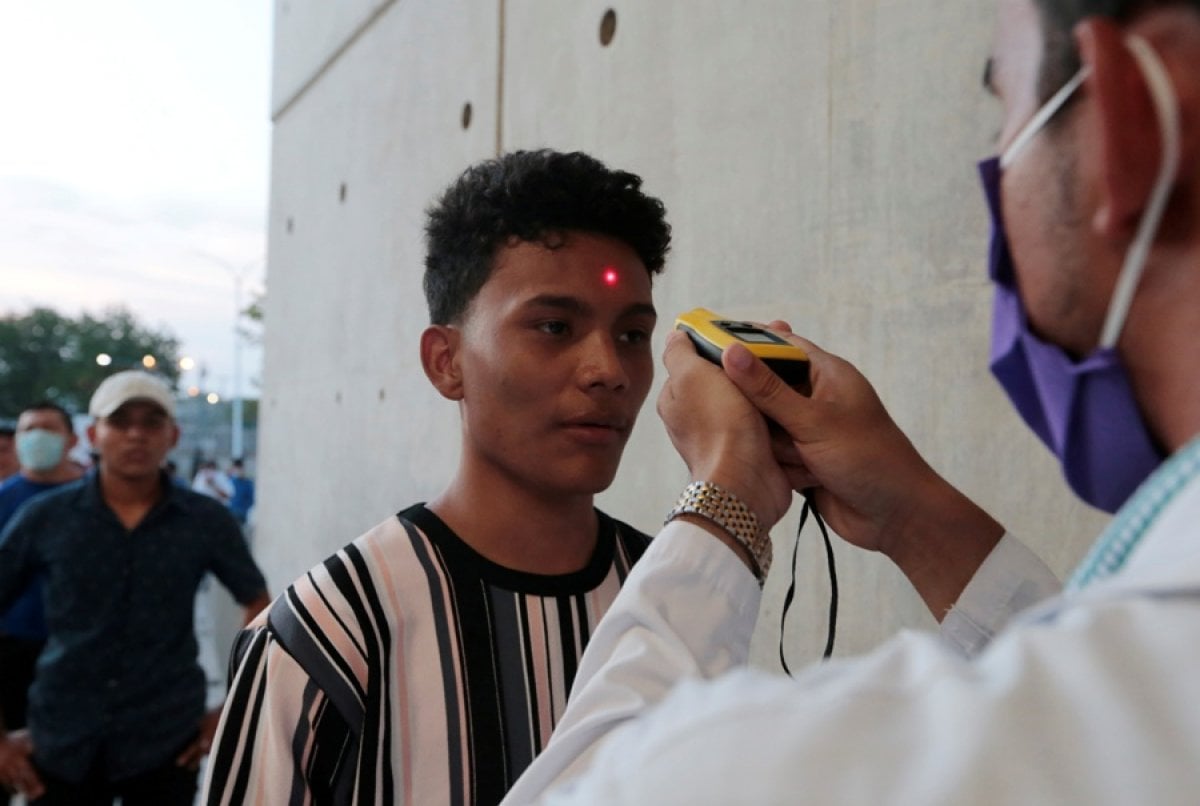 Meanwhile, Russia has the second-highest number of cases, nearly 300,000, followed by Brazil, the UK, Spain and Italy.

China, ground zero of the virus, has registered 84,063 cases so far and its death toll continues to stand at 4,638.