Conservative party demands May to step down

A top member of Prime Minister Theresa May’s Conservative Party will tell her in the coming week that she must step down by the end of June or her lawmakers will try again to depose her.

Prime Minister Theresa May survived a vote of no confidence in December and although party rules mean lawmakers cannot challenge her again until a year has passed, lawmakers Graham Brady will tell her the rules will be changed unless she quits, the newspaper said.

Lawmakers Graham Brady, who chairs the Conservative Party’s influential 1922 Committee of backbench lawmakers, will tell her that 70 percent of her members of parliament want her to resign over her handling of Brexit, the Sunday Times said. 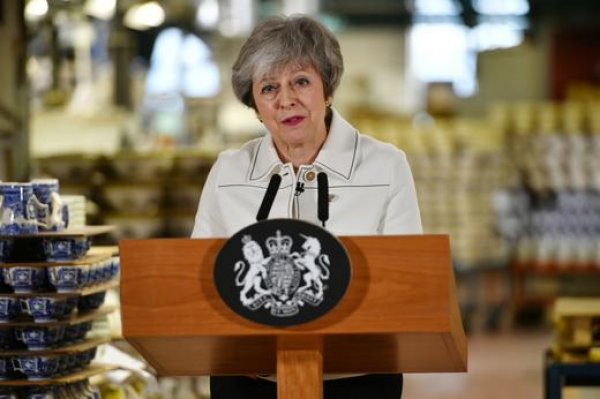 Britain was originally due to leave the European Union on March 29, but that deadline was pushed back to April 12 and then again to Oct. 31 as May failed to break an impasse in parliament on the terms of Brexit. 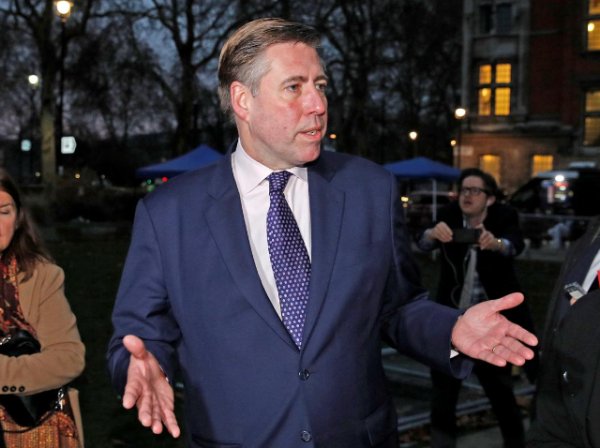