The Republic of Congo's former president has died of coronavirus in France, local media reported on Tuesday.

HE WAS ILL BEFORE THE DISEASE

Opango had been ill before he contracted the virus that has claimed over 37,000 lives worldwide. 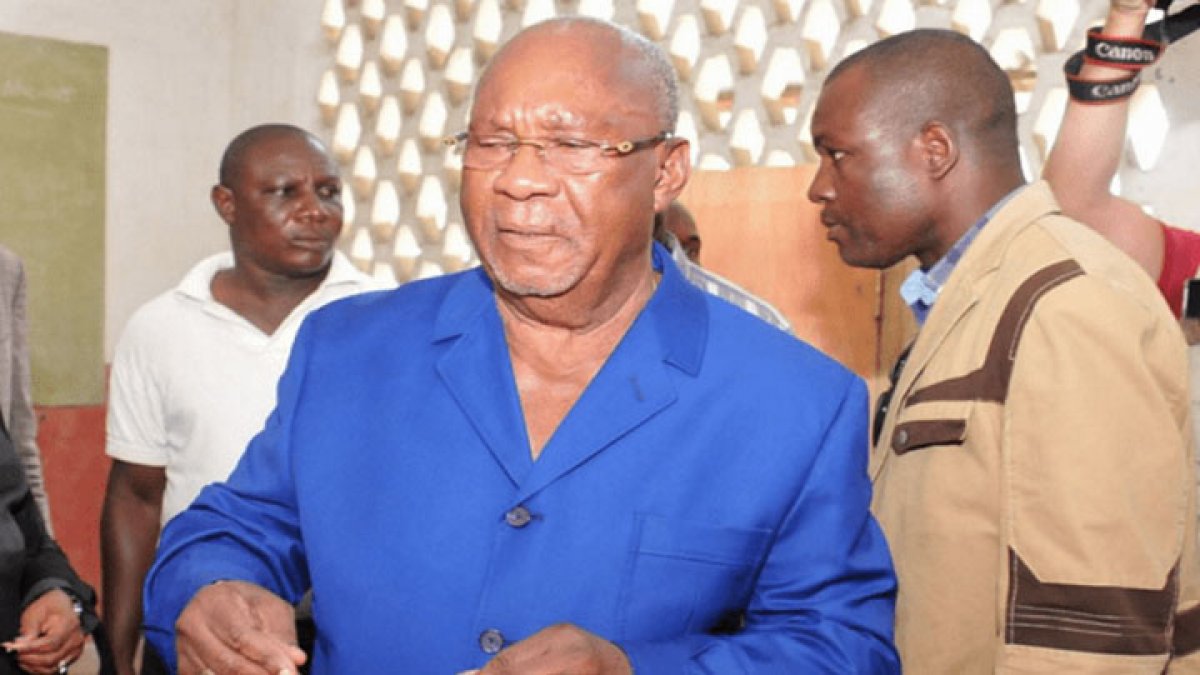 He was an army officer who became the Central African nation's first general and served as its head of state from 1977 to 1979.