Colombia Friday is mourning the loss of 21 policemen in one of the deadliest terrorist attacks in recent years. 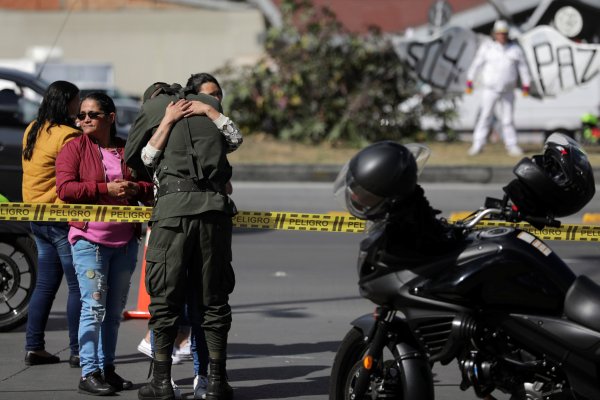 Dozens were also injured Thursday in the attack on General Santander Police Academy in the capital Bogota before a graduation ceremony. Prosecutors identified the attacker as Jose Aldemar Rojas Rodriguez, but no group has claimed responsibility. 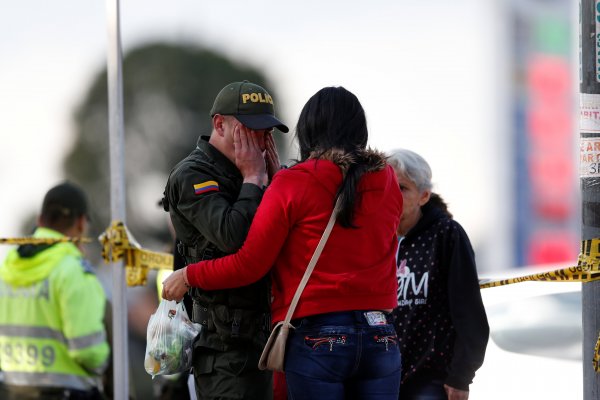 THE TERRORIST DROVE HIS CAR INTO CROWD

The terrorist drove his car full of explosives into a crowd, according to Colombian officials. Ivan Duque, Colombia’s president, called it an "insane terrorist act" and declared three days of national mourning. 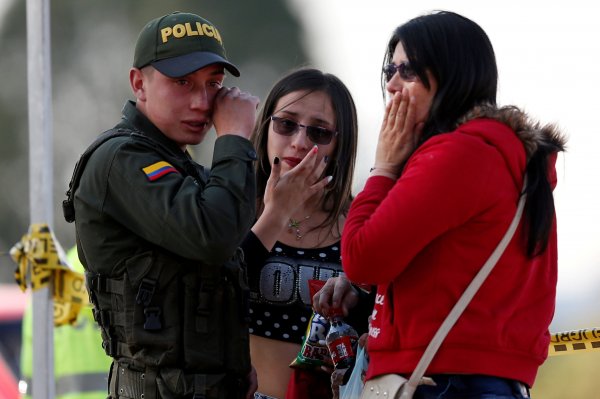 Turkey on Friday condemned the attack in a statement. “We strongly condemn the atrocious terror attack that took place in the south of Bogota at Santander Police Academy, which caused the loss of the lives of many policemen and injury of police academy graduates,” the Foreign Ministry said in a statement. The ministry also extended its condolences to the families of the victims and the people of Colombia. 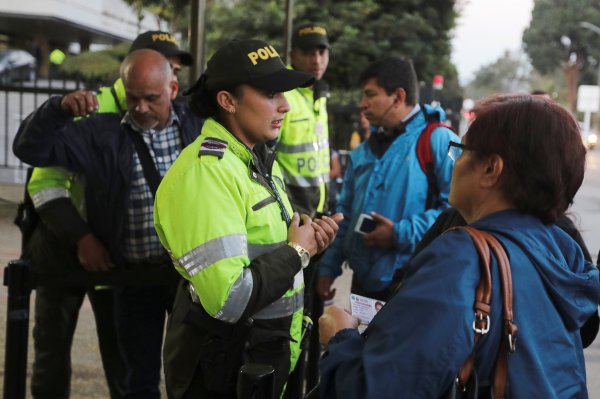