According to the local sources, 35 miners were working underground when the blast happened, but 11 miners were able to escape.

As many as 15 people were killed in a coal mine explosion in China, local media reported on Tuesday.

The incident happened in China’s northern Shanxi province where at least nine others were also injured, Xinhua news reported.

35 miners were busy working in the coal mine in Pingyao county of the province when the blast happened at 1.50 p.m. local time (0550GMT) on Monday, according to the report. Officials are investigating what triggered the blast. 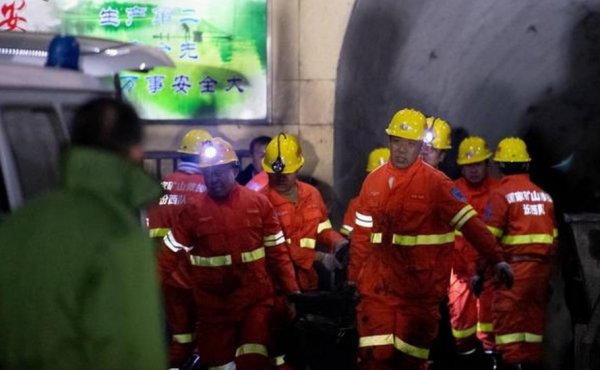 "It is a production safety accident caused by production activity that broke the law and regulations, which reveals the problems of the involved company, such as lack of awareness of the rule of law and chaotic management," said an official early today at a news conference.