Coal mine accident kills 16 in China

According to the local sources, a rescue team of 75 entered the mine and 30 medical workers have arrived at the scene.

Sixteen people were killed in a southwest China coal mine accident on Sunday, the official Xinhua news agency said, the latest accident in a country with a poor history of industrial safety.

CHINA’S MINES ARE AMONG THE DEADLIEST IN THE WORLD

There were excessive levels of carbon monoxide in the mine, which trapped 17 miners in the city of Chongqing, local authorities said, according to Xinhua. The survivor is in hospital. 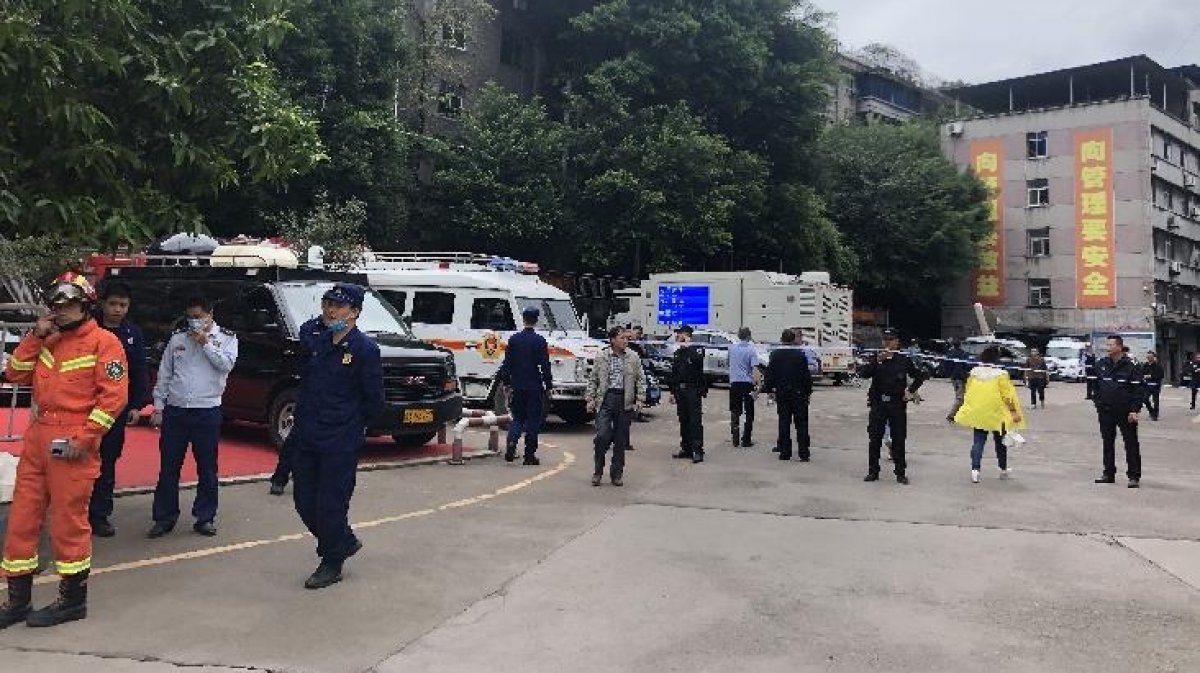 The accident occurred at the Songzao coal mine, which belongs to a local energy company, early on Sunday morning, according to the district government.

The burning of belts in the mine caused carbon monoxide to exceed safety limits, Xinhua said.