CNN reporter Omar Jimenez had just shown a protester being arrested when about half a dozen white police officers surrounded him.

The Minnesota State Patrol arrested a CNN reporter reporting live on television early Friday morning while covering the Minneapolis protests, without giving any reason, and led him and three crew members away in handcuffs.

A CLEAR VIOLATION OF THEIR FIRST AMENDMENT RIGHTS

“We can move back to where you like,”Omar  Jimenez told the officers wearing gas masks and face shields, before explaining live on air that he and his crew were members of the press. “We’re getting out of your way.”

“This is among the state patrol unit that was advancing up the street, seeing and scattering the protesters at that point for people to clear the area. And so we walked away,” Jimenez said before being told he was under arrest and handcuffed by two officers. “Why am I under arrest, sir?” 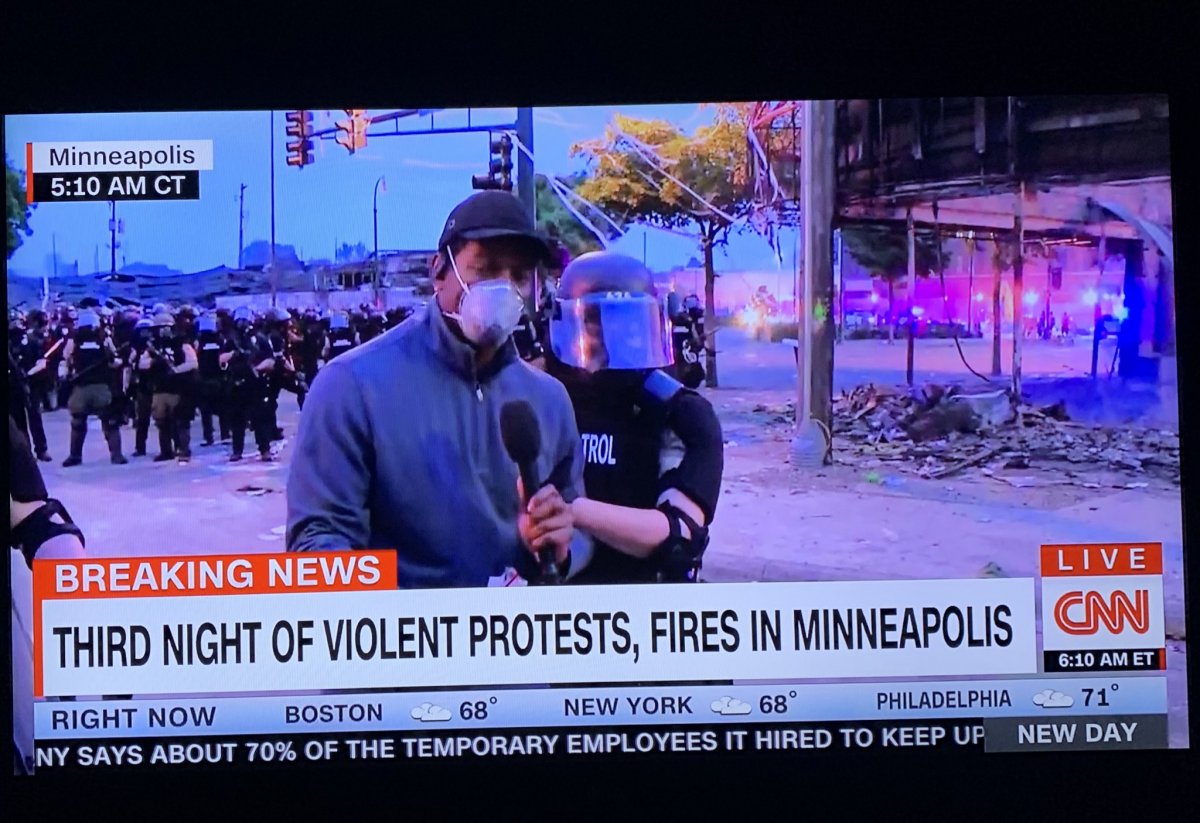 “A CNN reporter and his production team were arrested this morning in Minneapolis for doing their jobs, despite identifying themselves - a clear violation of their First Amendment rights. The authorities in Minnesota, including the governor, must release the three CNN employees immediately,” CNN wrote on Twitter. 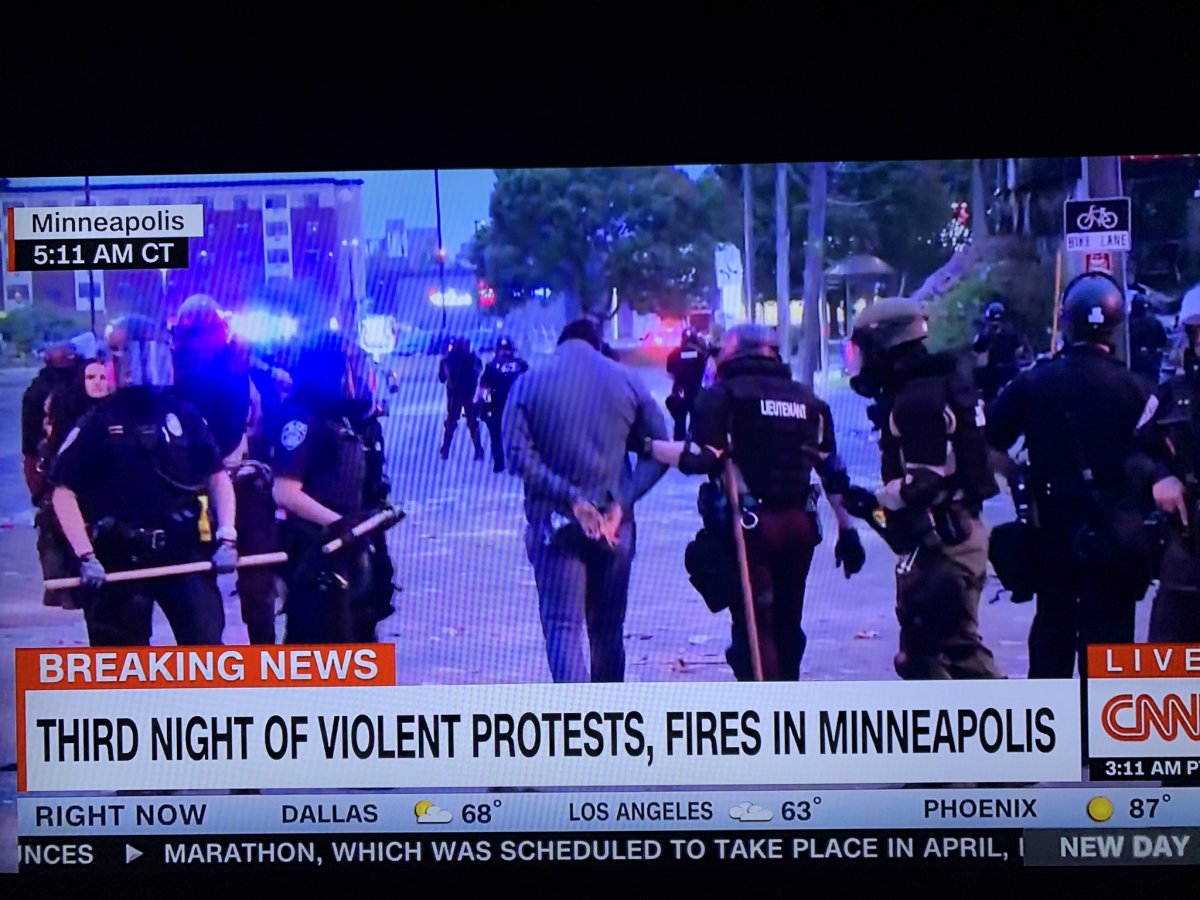