Climate change is a security and development issue due to its relationship with many other fields from food production to transportation, Turkey's minister of environment, urbanization, and climate change said on Monday.

Speaking at the opening of Turkey's booth at the Scottish Event Campus that will host the 26th UN Climate Conference (COP26), Murat Kurum said climate change was not just related to the environment.

"Climate change is a matter related to almost every issue such as tourism, food production, and transportation, as well as its effects on water, food, and energy supply security. In this respect, it's both a development and a security issue," he noted.

Pointing out that many measures, such as climate change projects and information-technology transfer, would be discussed during COP26, Kurum said Turkey was well-represented at the event with all its relevant institutions. 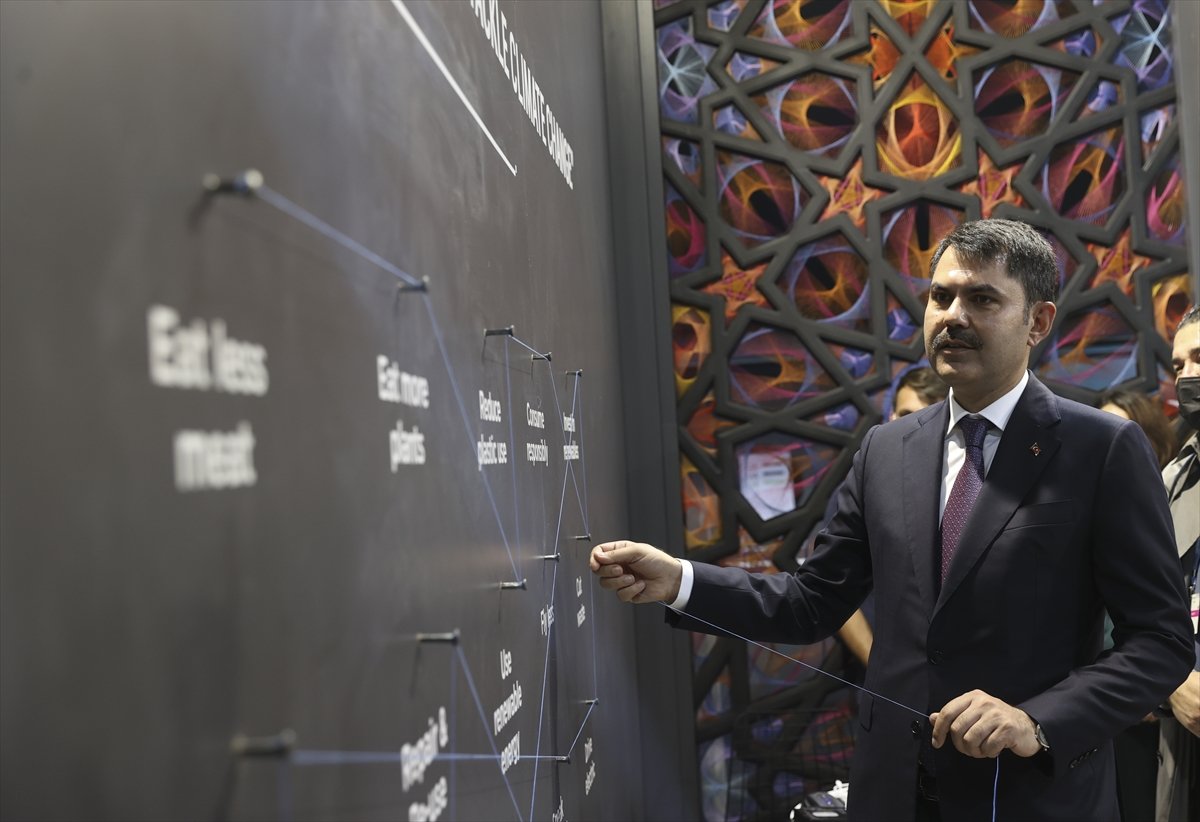 Kurum went on to say that climate migration was among the important issues that the parties at COP26 are expected to discuss.

"Now as Turkey, we have entered a period of green development ... Hopefully, we're going to continue our fight against climate change by adding much newer steps to those that we've already taken," said Kurum.

Noting that Turkey had been facing problems on accessing climate funds under the Paris Agreement, he underlined that thanks to the country's active diplomacy and effective negotiations, it had achieved "significant gains" on this issue. 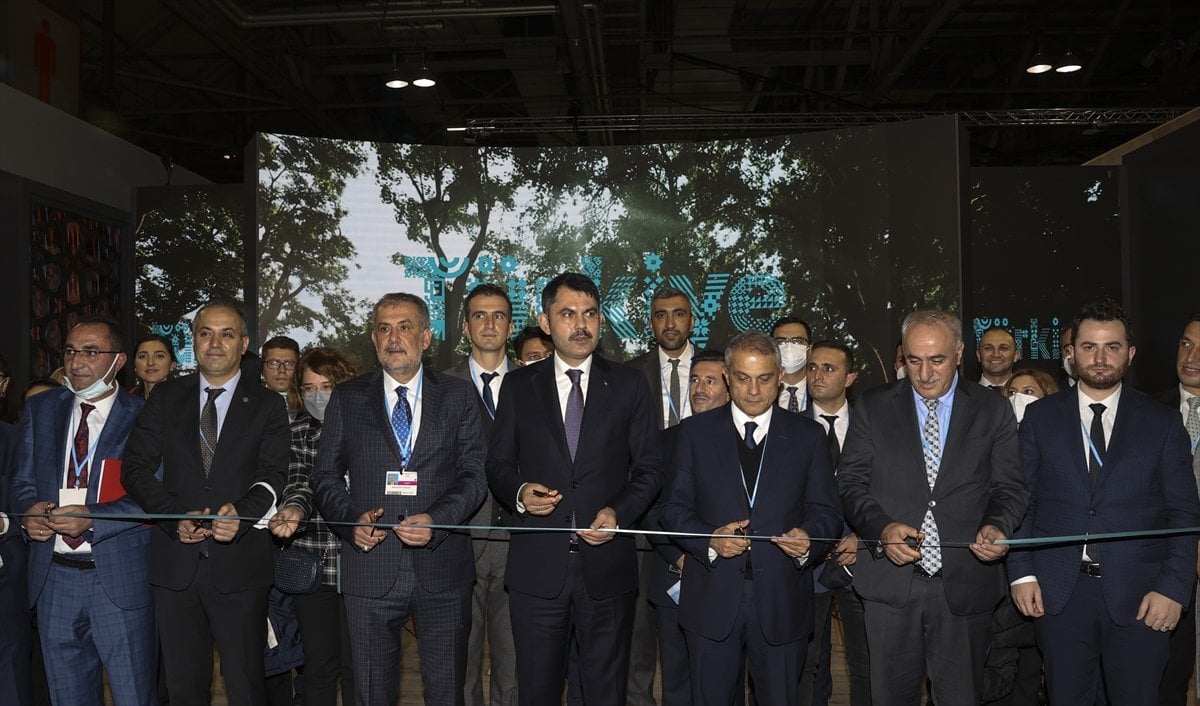 "We'll carry out our fight against climate change more effectively with the $3.1 billion financing provided to Turkey," underscored Kurum.

He went on to say that Turkey will use these funds in three years to make its economy more sustainable, as well as for green development, and green production.