Tensions continue to rise at the Armenian-Azerbaijani border amid serious cease-fire violations by Armenian troops after they attacked a northwestern border area with artillery fire.

Despite living with the sights, sounds, and danger of attacks from the Armenian army, Azerbaijanis living in villages along the border with Armenia are not going anywhere.

CIVILIANS HOME WERE HIT DURING THE ATTACKS

For nearly a week now Armenian forces’ attacks on Azerbaijan have aimed at seizing strategic heights along the border and targeted not only soldiers but also civilians.

Many houses in the region have become unusable after attacks by artillery and mortar on the border villages of Azerbaijan’s Tovuz province, but local civilians have not fled. 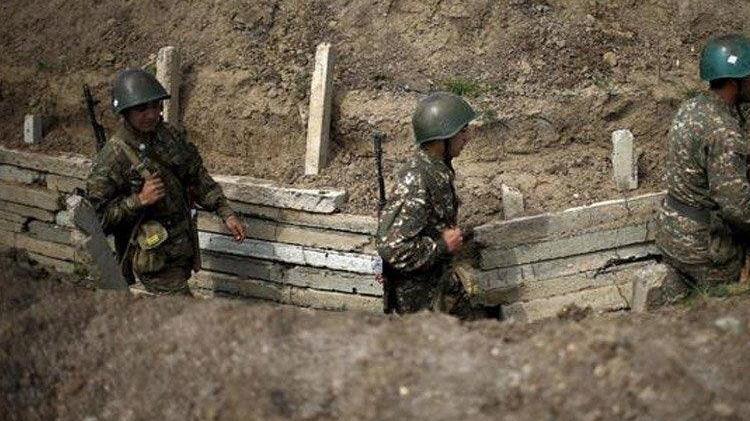 The Azizovs are one of the families living within earshot of gunfire. They lost their uncle Aziz Azizov, 76, when he was targeted by artillery fire. 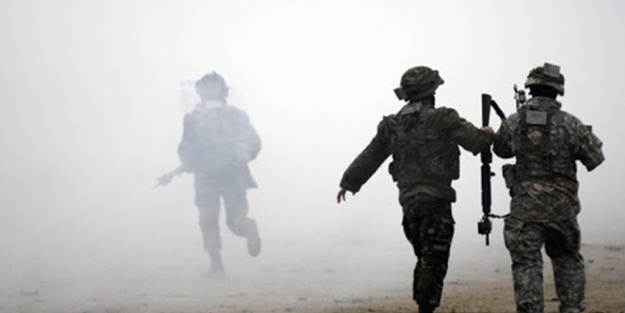 Azerbaijan has blamed Armenia for the "provocative" actions, with Turkey supporting Baku and warning Yerevan that it will not hesitate to stand against any attack on its eastern neighbor.