Civilians flee their homes in Tripoli amid conflicts

The fighting between Khalifa Haftar’s Libyan National Army (LNA) and troops under the internationally-backed Tripoli government has killed at least 56 people and forced 8,000 to flee their homes.

Gunfire and blasts echoed through Libya’s capital on Friday as eastern forces fought troops of the internationally recognised government in southern Tripoli suburbs, forcing thousands of civilians to flee their homes.

The Libyan National Army (LNA) of Khalifa Haftar advanced on the coastal city a week ago in the latest conflict of a cycle of anarchy since the 2011 overthrow of dictator Muammar Gaddafi. But armed groups loyal to Prime Minister Fayez al-Serraj have so far kept them at bay, with fierce fighting round a disused former airport about 11 km (7 miles) from the centre. 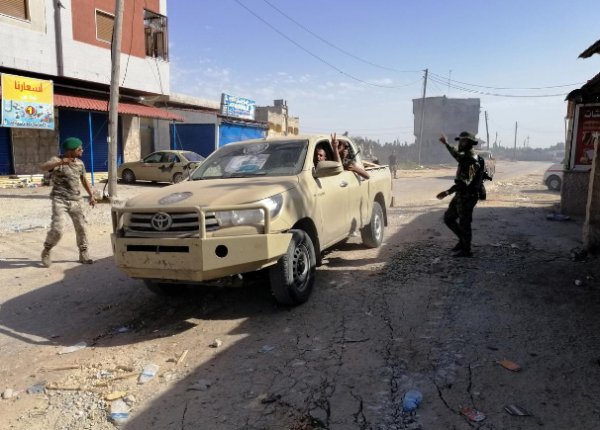 A week of battles has killed 75 people mainly fighters but also 17 civilians - and wounded another 323, according to latest UN tallies. Some 9,500 people have also been forced out of their homes. As the sound of fighting echoed round their city, residents sought to maintain some normality on Friday. 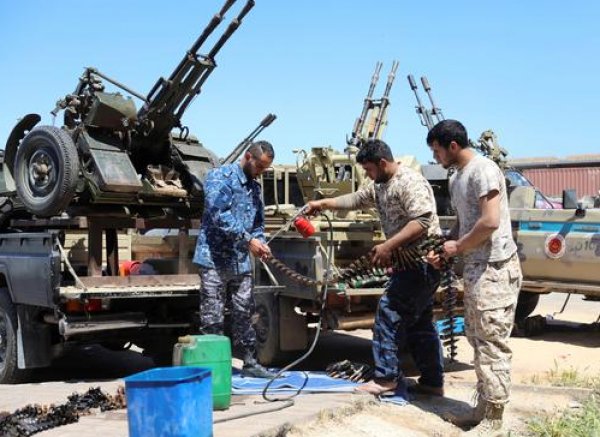 Some families were having breakfast in cafes next to the fish market where people were stocking up for the weekend. “We have got used to wars. I fear only in God,” said Yamim Ahmed, 20, who works in a fast food restaurant. 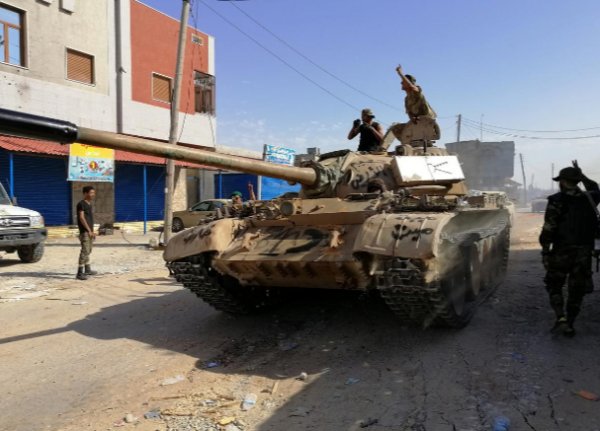 As well as the humanitarian cost, the conflict threatens to disrupt oil supplies, increase migration across the Mediterranean to Europe, scupper a UN peace plan, and allow Islamist militants to exploit the chaos. 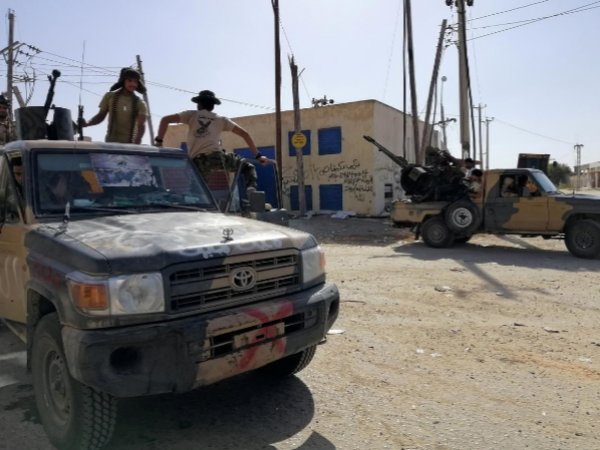 Haftar, 75, a former general in Gaddafi’s army who later joined the revolt against him, moved his troops out of their eastern stronghold to take the oil-rich, desert south earlier this year, before sweeping up to Tripoli at the start of April. But Serraj’s government has managed to halt the advance, helped by armed groups with machine-guns on pickups and steel containers across the road into Tripoli.