Unidentified armed men attacked the church in Yagha province in the Sahel Region during a religious ceremony on Sunday.

At least 24 people were killed and 18 others injured after gunmen attacked a church in northern Burkina Faso, the region's governor said on Monday.

"The injured were evacuated to Sebba and Dori for appropriate care" Kabore added. Burkina Faso is witnessing a rapidly deteriorating humanitarian emergency. 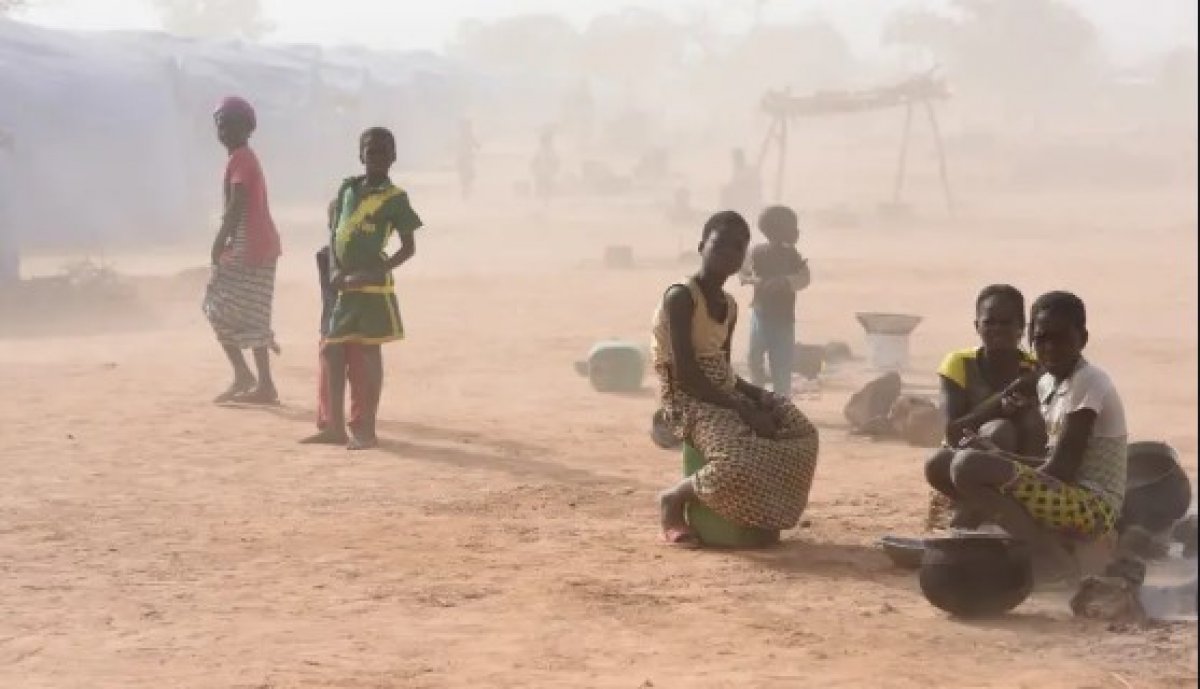 In October 2019, over 486,000 internally displaced people were registered, more than twice of the July 2019 figure. The Centre-Nord and Sahel regions in Burkina Faso are the most-affected, according to the UN Office for the Coordination of Humanitarian Affairs.

A state of emergency in northern Burkina Faso which ended on Jan. 12 was extended for another year to boost the fight against terrorism.