China’s National Health Commission officials said in a statement Monday that Hubei province, where the coronavirus first emerged, reported no new cases of coronavirus on Sunday.

Students on Monday returned to schools in the Chinese capital Beijing and Shanghai city, as coronavirus cases slowed down, local media reported.

HIGH SCHOOL STUDENTS HAVE RETURNED TO THE CLASSES 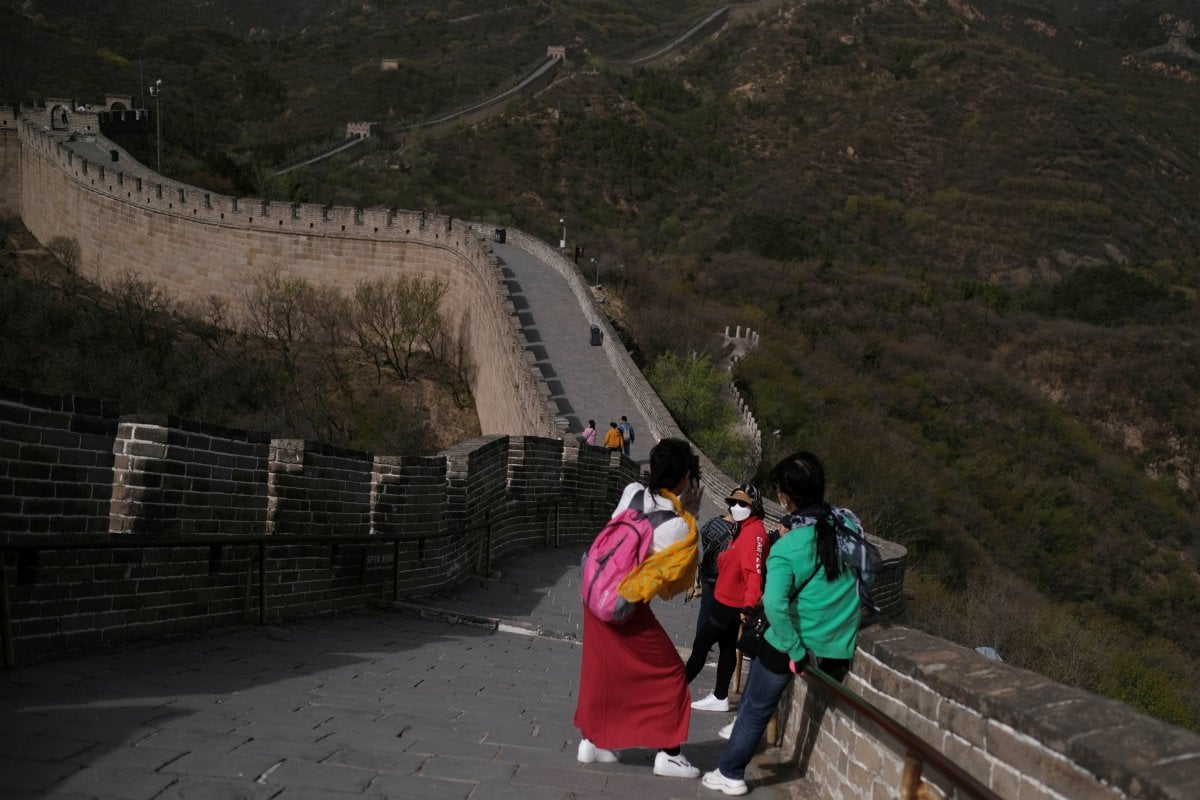 The officials said that outside Hubei, three new cases were confirmed of which two were imported, taking tally to reported 1,636. At least one person died in Beijing over the past 24 hours, the NHC said in a statement. 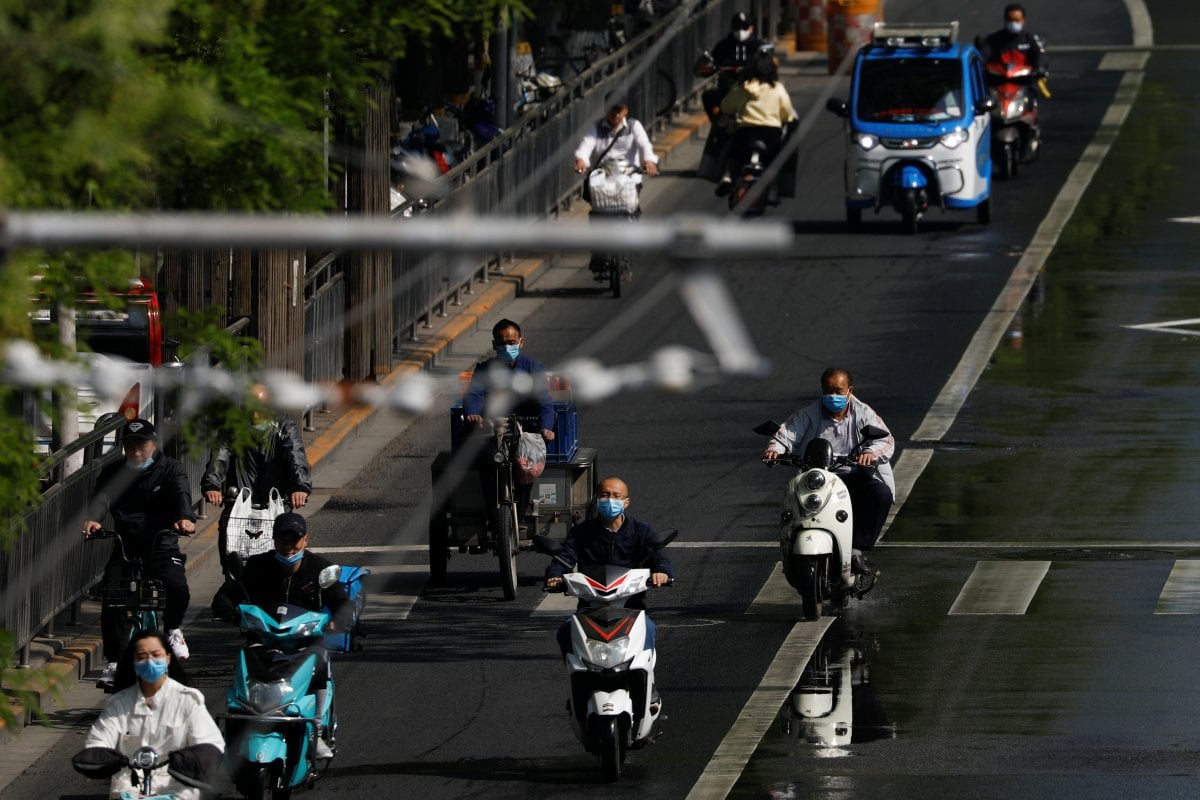 As many as 1,009 patients, who were imported cases of coronavirus, have been cured and discharged from hospital. 627 are still in hospital of whom 22 were in serious condition.

China has so far reported a total of 82,830 confirmed cases of the virus, with 4,633 deaths. 77,474 patients have been cured and released from hospital.

HIGH SCHOOL STUDENTS HAVE RETURNED TO THE CLASSES