According to state-run Xinhua news, China’s missile destroyer "Xi'an" on Sunday took part in the military parade in St. Petersburg marking the Russian Navy Day. Chinese sailors dressed in white lined up on the deck of the missile destroyer. 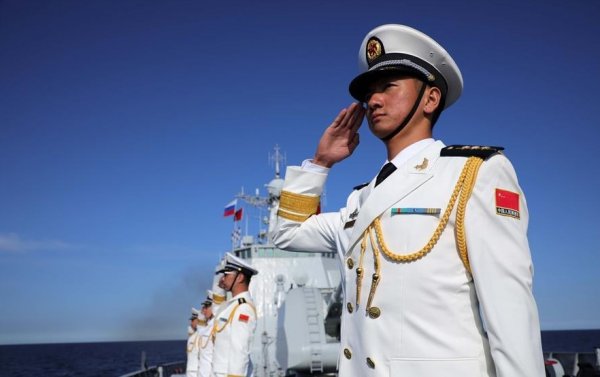 Twelve Russian warships and submarines besides dozens of aircraft were part of the event. President Vladimir Putin oversaw the parade which hundreds of people had come to see. 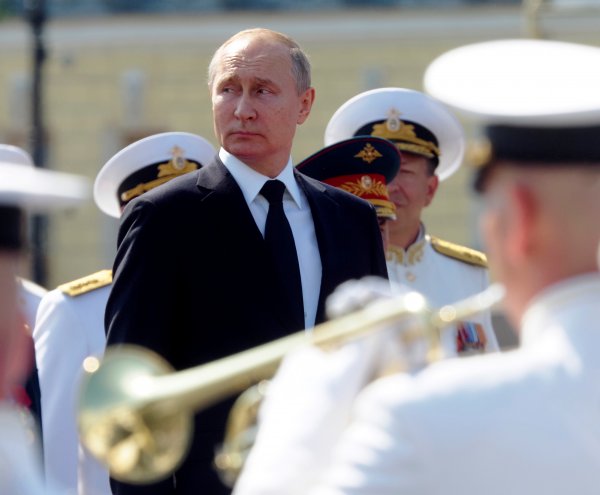 In September 2018, Russia held its largest-ever military drill -- Vostok-2018 -- which was attended by Chinese soldiers in a show of force drawing condemnation by NATO in far-eastern Russia. 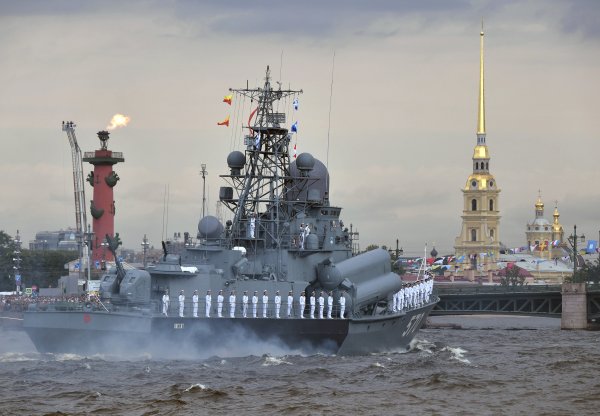