Thousands of Chinese army soldiers have been deployed to rescue the deluged residents in eastern part of the country battling floods.

China’s eastern and southeastern provinces of Jiangsu, Anhui, and Jiangxi are witnessing heavy floods that have inundated residential areas.

NEARLY 150 PEOPLE HAVE BEEN KILLED IN FLOODS AND LANDSLIDES 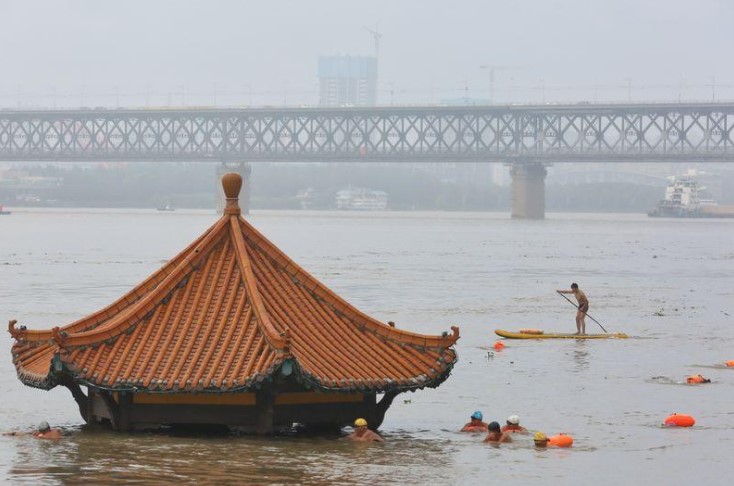 Meanwhile, China’s second-longest river Huang He or The Yellow River has been witnessing continuous increase in water levels due to incessant rainfall. The authorities have alerted people living around the river, as “blue warning” has been issued for upstream flood conditions. 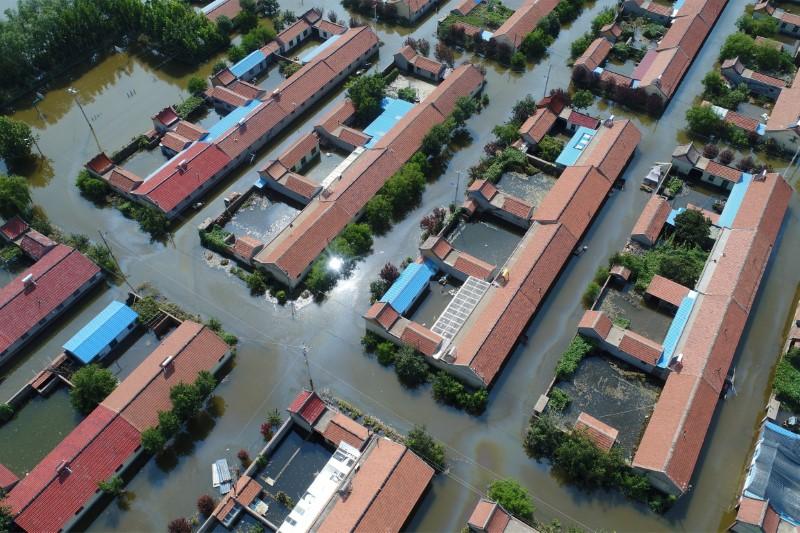 The river source originates in western Qinghai province of China and flows through nine provinces.

The floods have affected millions of people and economic losses have been estimated in billions of dollars.