The surge in imports, mostly in raw materials and other industrial inputs, indicated strong momentum in domestic industrial production.

The country’s imports increased by 13.2% in September from a year earlier, daily South China Morning Post reported. The latest figure follows a 2.1% contraction in August and marks the first rise in imports since June.

Exports from China, where the first coronavirus cases were reported last December, climbed for a fourth consecutive month, rising by 9.9% on an annual basis and up slightly from 9.5% in August.

Overall, China’s foreign trade grew by 0.7% year-on-year in the first three quarters of 2020, with exports up by 1.8% and imports declining 0.6%, the country’s General Administration of Customs said. 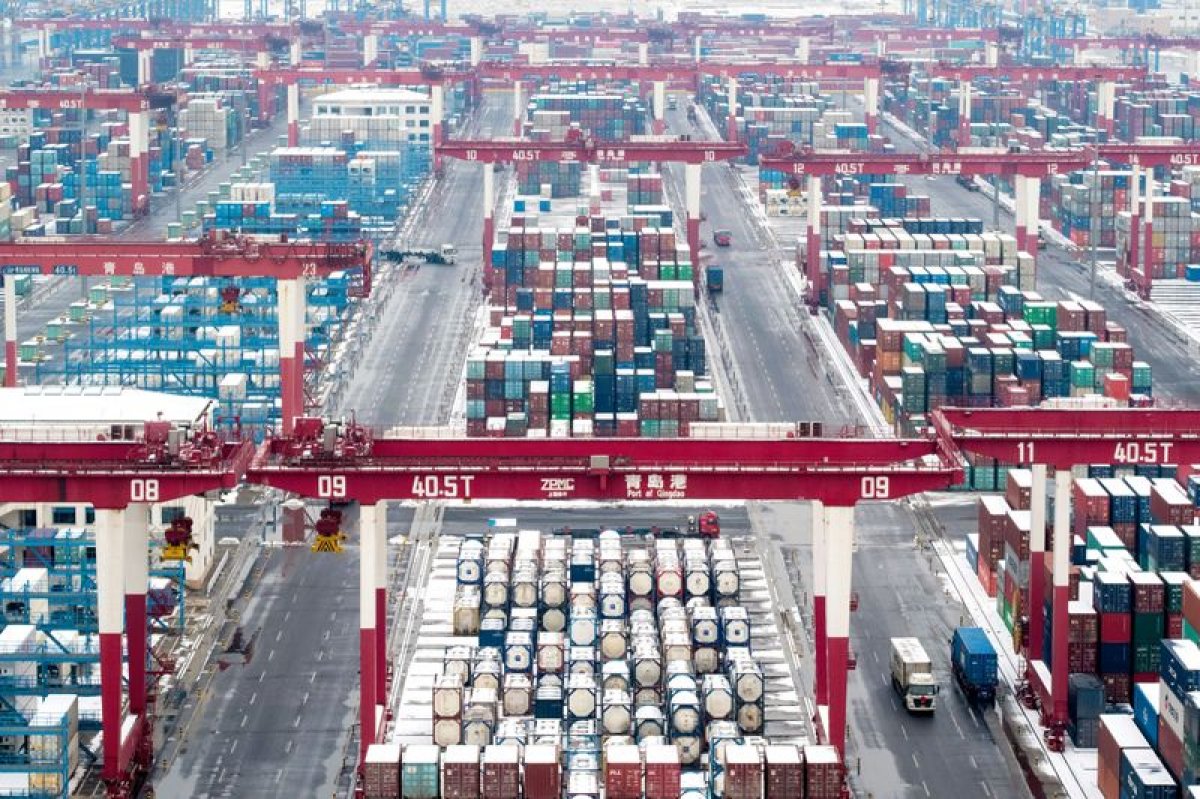