China claimed on Tuesday that its experimental vaccines for protection against coronavirus have shown “no adverse reaction."

“So far, none of those who have received the ‘emergency use’ vaccine have shown severe adverse reactions," Zheng Zhongwei, a top official at China’s National Health Commission, was quoted as saying by the state-run Global Times newspaper.

"CHINA IS IN LINE WITH THE RELEVANT LAWS"

Zheng said the country has 13 vaccine candidates entering clinical trials, including four in Phase III trials. “Sixty thousand volunteers have received four experimental vaccines... the difficulty now is in carrying out the trials as China's epidemic has been brought under control,” he said. 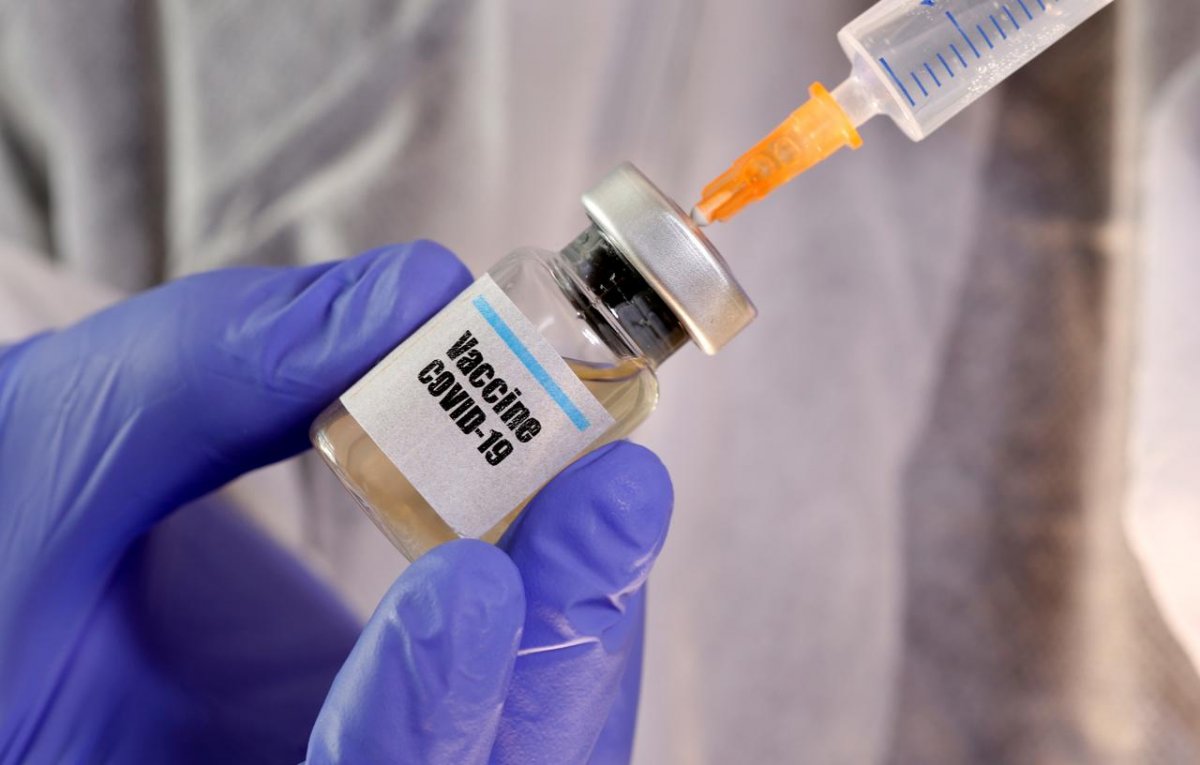 The official added that the emergency use of vaccines in China is “in line with the relevant laws concerning drug and vaccine development, which goes through a rigorous scientific argumentation process and approval process."

“Some Chinese who went abroad received their vaccinations voluntarily... so far, none of them have reported adverse side effects,” he said, adding that the price of Chinese coronavirus vaccines “will certainly be within a scope that the public can accept."