According to the local sources, the death toll in the virus outbreak has already exceeded 2,000.

The death toll from the new coronavirus in mainland China passed 2,000 on Wednesday although the number of new cases fell for a second straight day, as authorities tightened already severe containment measures in the worst-hit city of Wuhan.

WUHAN IS STILL UNDER LOCKDOWN 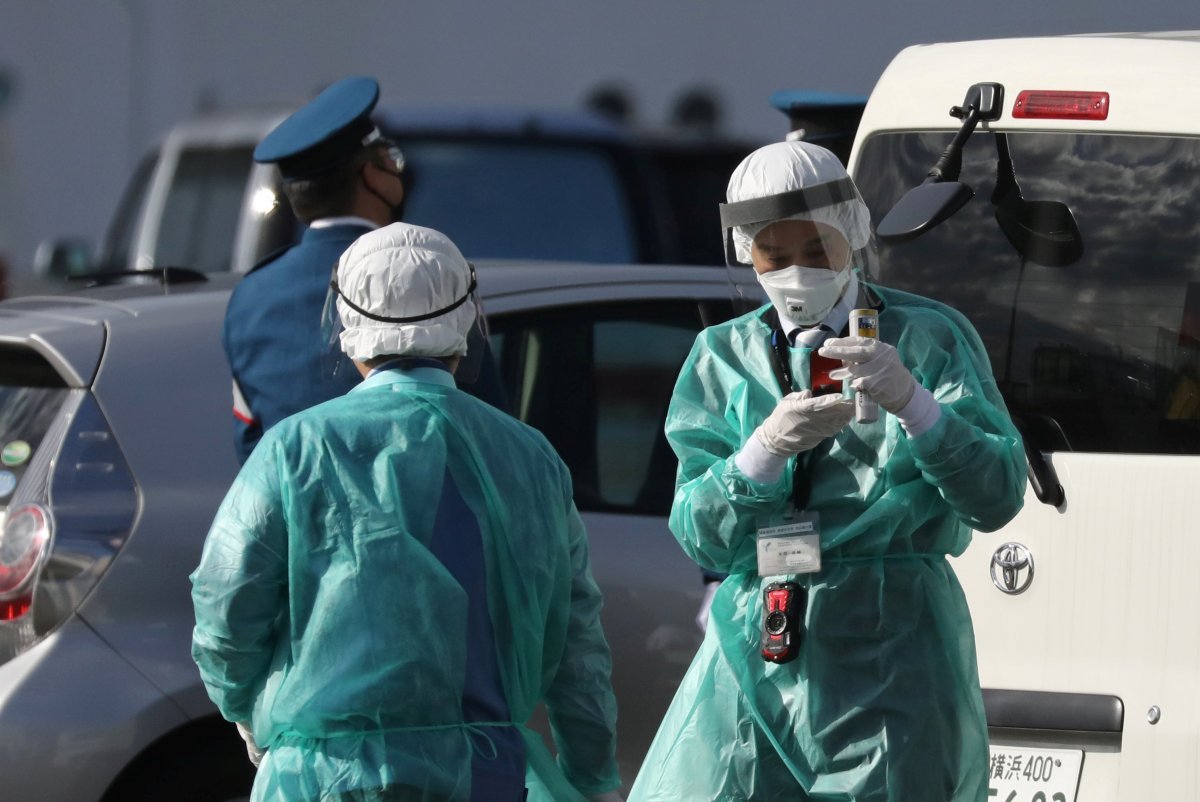 The latest figures bring the total number of cases in China to over 74,000 with 2,004 deaths, three quarters of which have occurred in the Hubei provincial capital of Wuhan. The city of 11 million people, where the virus first appeared last year, is under virtual lockdown.

Chinese officials have said the apparent slowdown in infection rates is evidence the flu-like virus is being brought under control but global health officials say it is still to early to predict how the epidemic will play out. 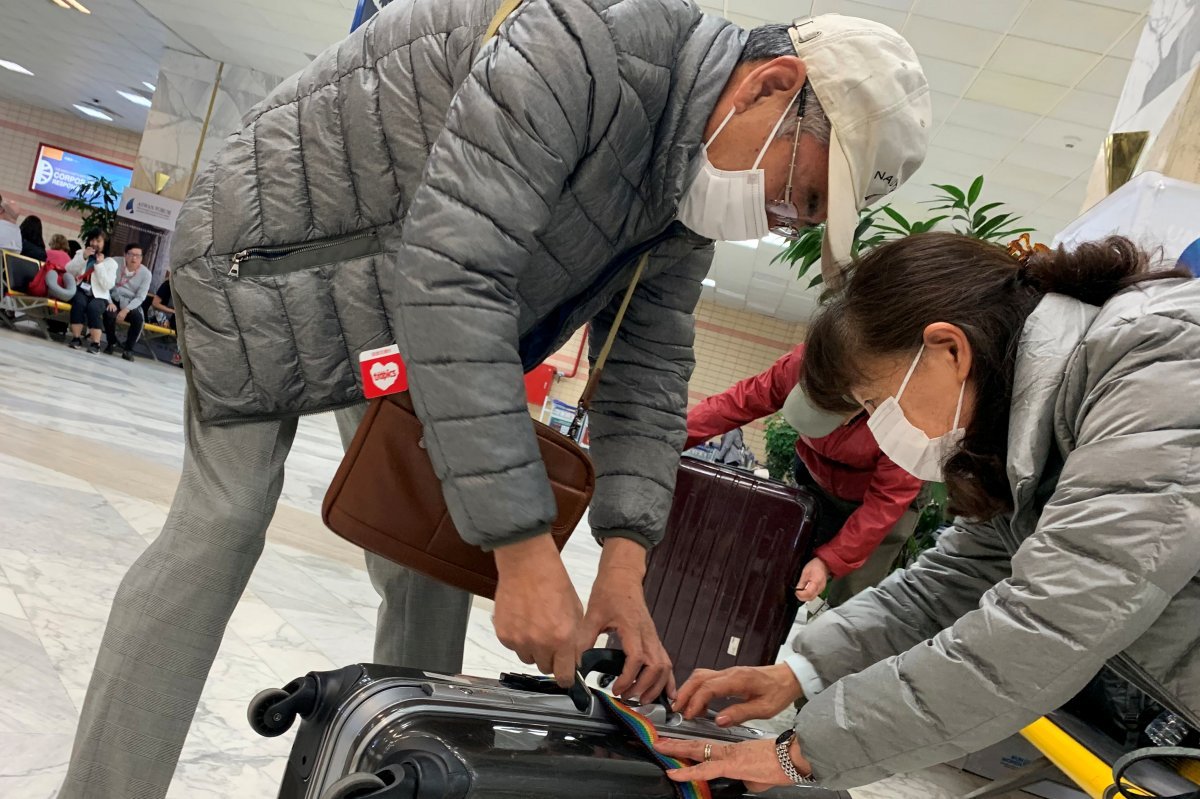 The head of a leading hospital in Wuhan, where the virus is believed to have originated, died of the disease on Tuesday, the seventh health worker to have succumbed to the disease, known as COVID-19.

Chinese state media reported that Hubei would adopt more forceful measures to find patients with fever to help contain the epidemic, on top of steps already taken to isolate the province.