China had 78 new cases on Monday, the National Health Commission said, a two-fold increase from Sunday.

Chinese authorities will lift the months-long lockdown in the city of Wuhan, where the coronavirus originated, on April 8, local media reported on Tuesday.

According to Xinhua news agency, the local health authorities in Hubei Province, which includes Wuhan city, has declared a series of new regulations regarding easing restrictions on movement in the area. 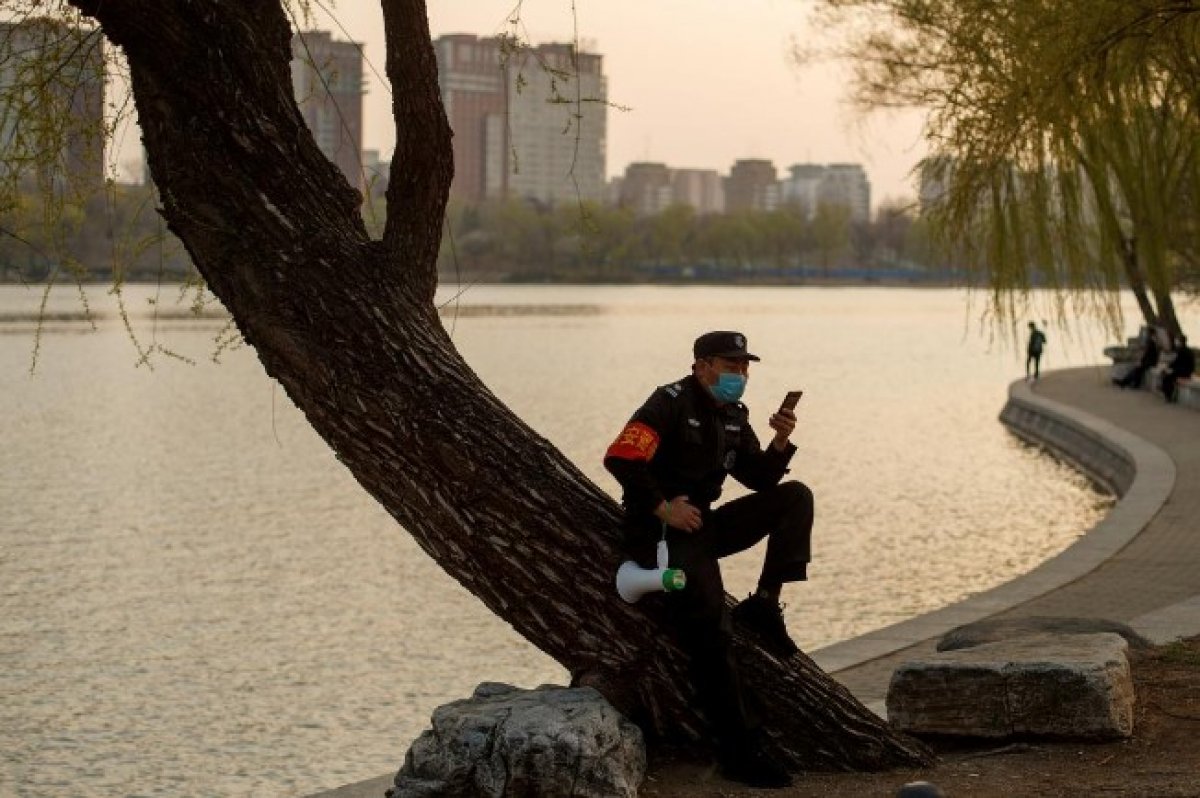 Authorities had put the city of 11 million under lockdown on Jan. 23 in order to stem the spread of coronavirus, which killed nearly 3,300 people and infected over 81,000 in mainland China. 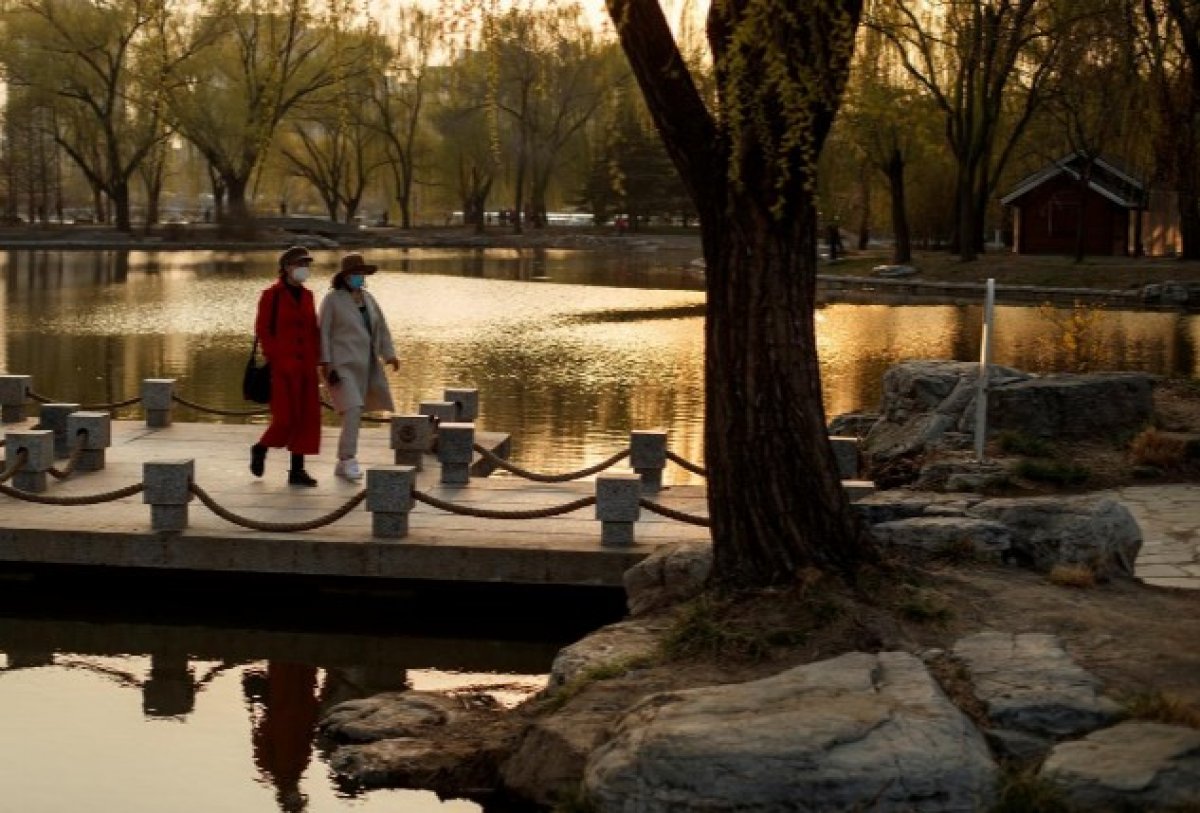 The decision comes after the city reported no new indigenous infection in the last five days. However, a new positive case was reported in the city on Tuesday. 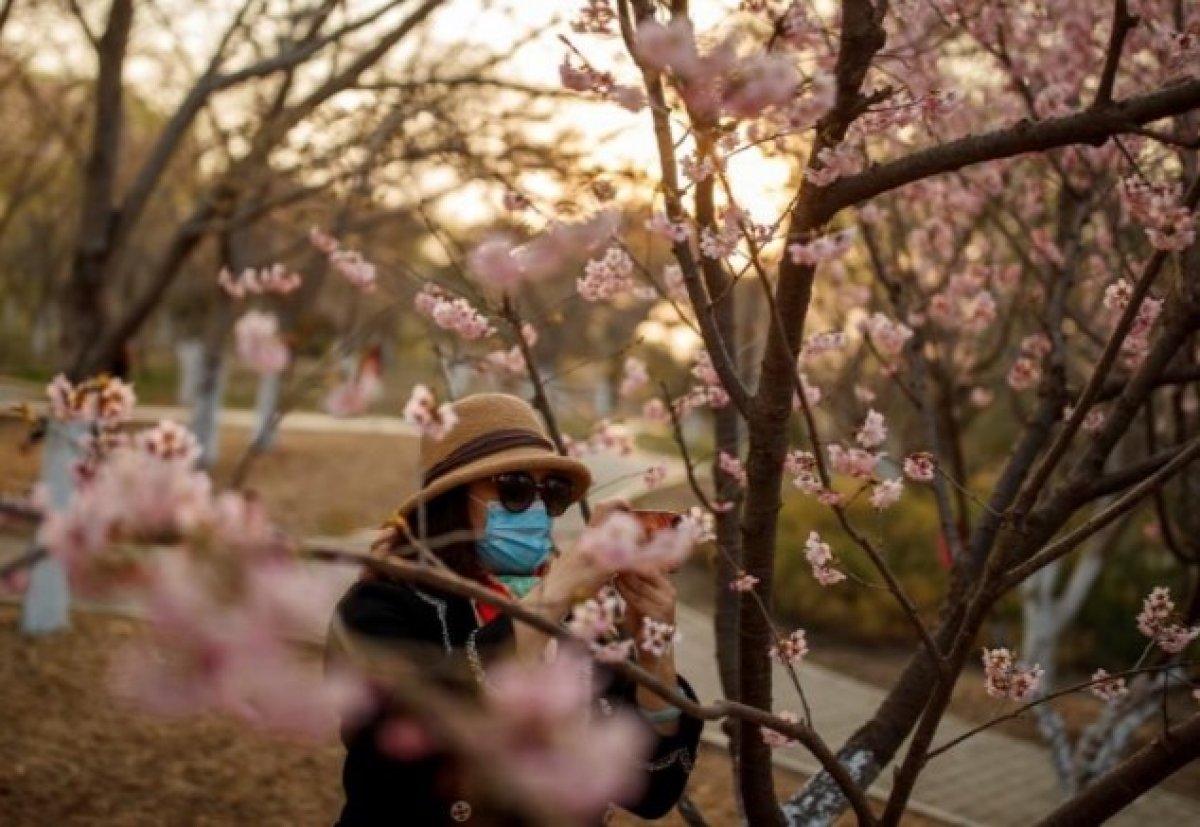