According to the local media, more than 120 people have died in the last 24 hours.

The death toll in China from the coronavirus outbreak has risen to 1,381, the country’s National Health Commission said Friday.

NO FUNERALS FOR THE VICTIMS

The number of those detected with the virus outside China's mainland has reached 53 in Hong Kong and 10 in Macau. Both are special administrative regions. 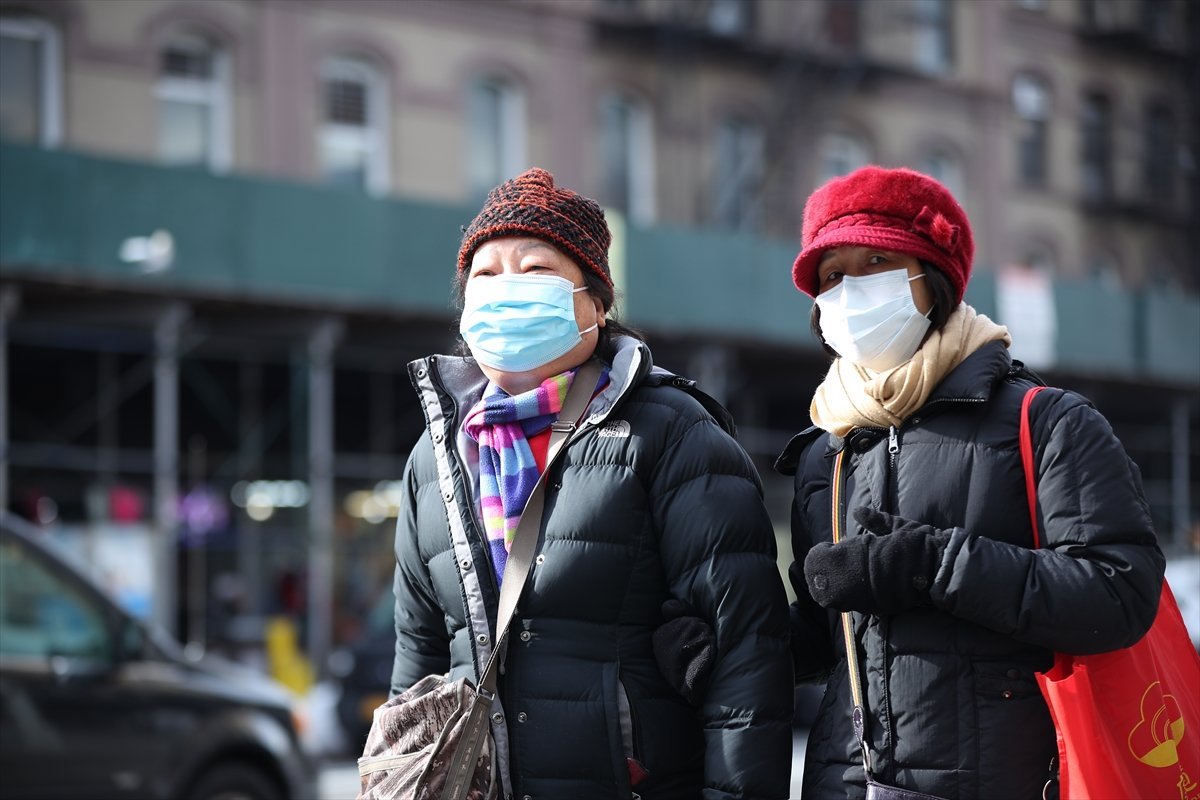 Chinese authorities, on the other hand, started cremating bodies of the outbreak victims. 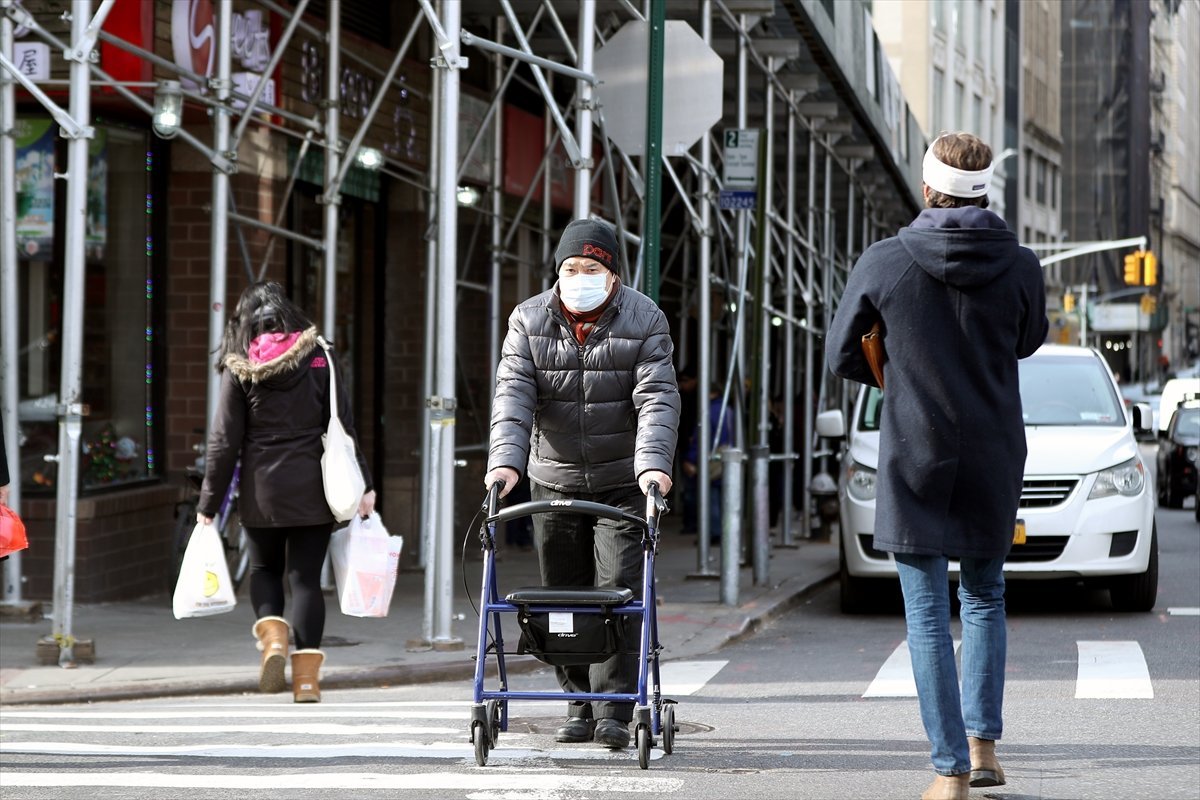 The number of people under medical observation is 177,974. 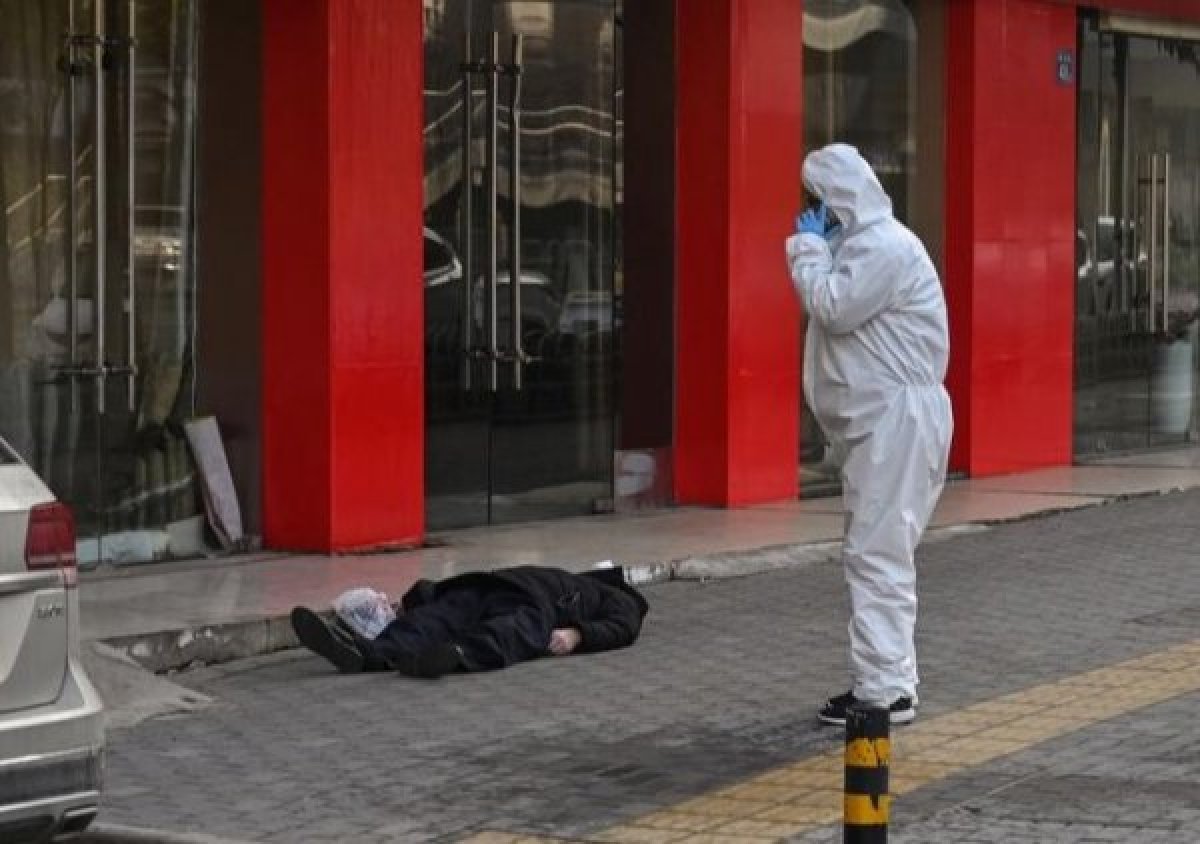 It has spread to more than 20 other countries including the U.S., the U.K., Singapore, France, Russia, Spain and India. 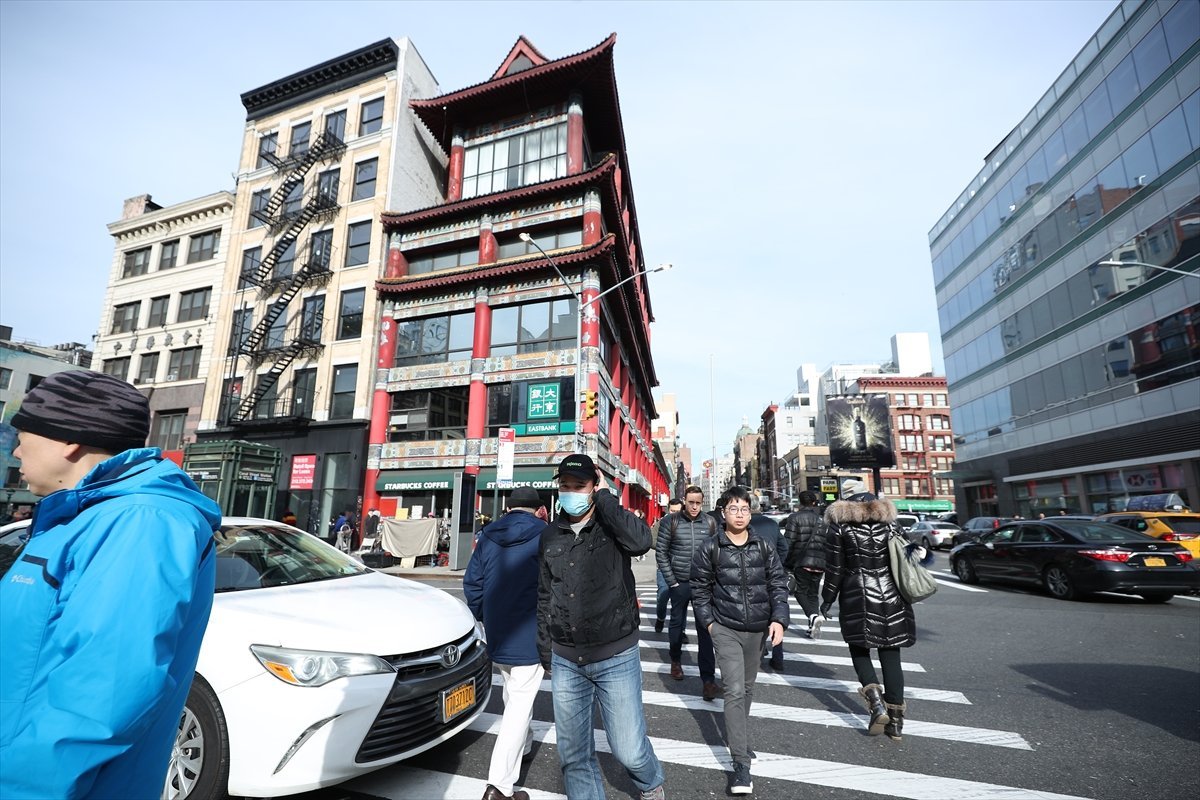 Many countries, including Turkey, have evacuated their citizens from the city of Wuhan – the epicenter of the virus – and other affected areas of China, placing them under quarantine and monitoring. 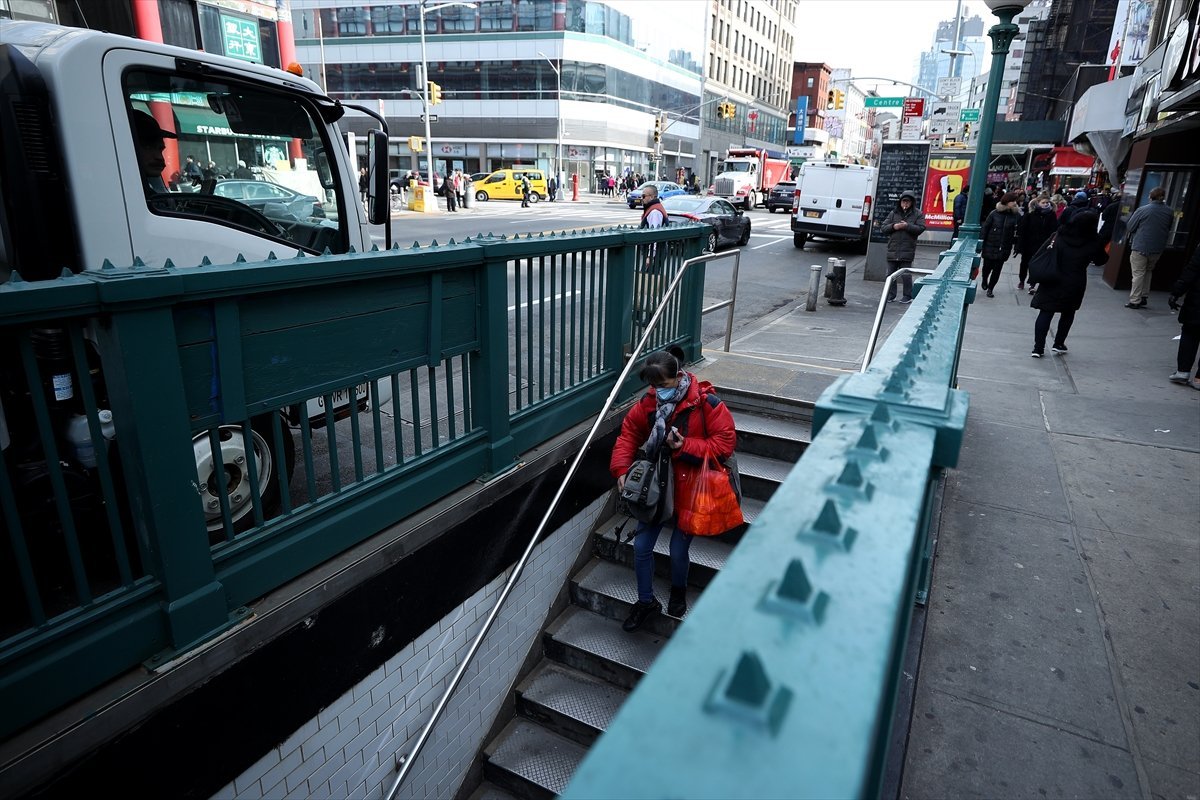