Lockdown measures were enforced across the city after the number of local infections crossed 100 in less than a week.

All residential areas in Beijing are under lockdown and thousands of flights in an out of the Chinese capital have been canceled due to a new outbreak of coronavirus infections, state media reported on Wednesday.

According to The Global Times, 1,255 flights -- 640 incoming and 615 departing -- were canceled after authorities raised the city’s coronavirus emergency response status from Level 3 to Level 2.

SEAFOOD MARKET IS BELIEVED TO BE SOURCE OF NEW OUTBREAK

During the past 24 hours, 44 new coronavirus cases were recorded on the Chinese mainland, including 31 from Beijing, bringing the capital’s tally to 137 in the past six days, the country's National Health Commission said in its daily report. 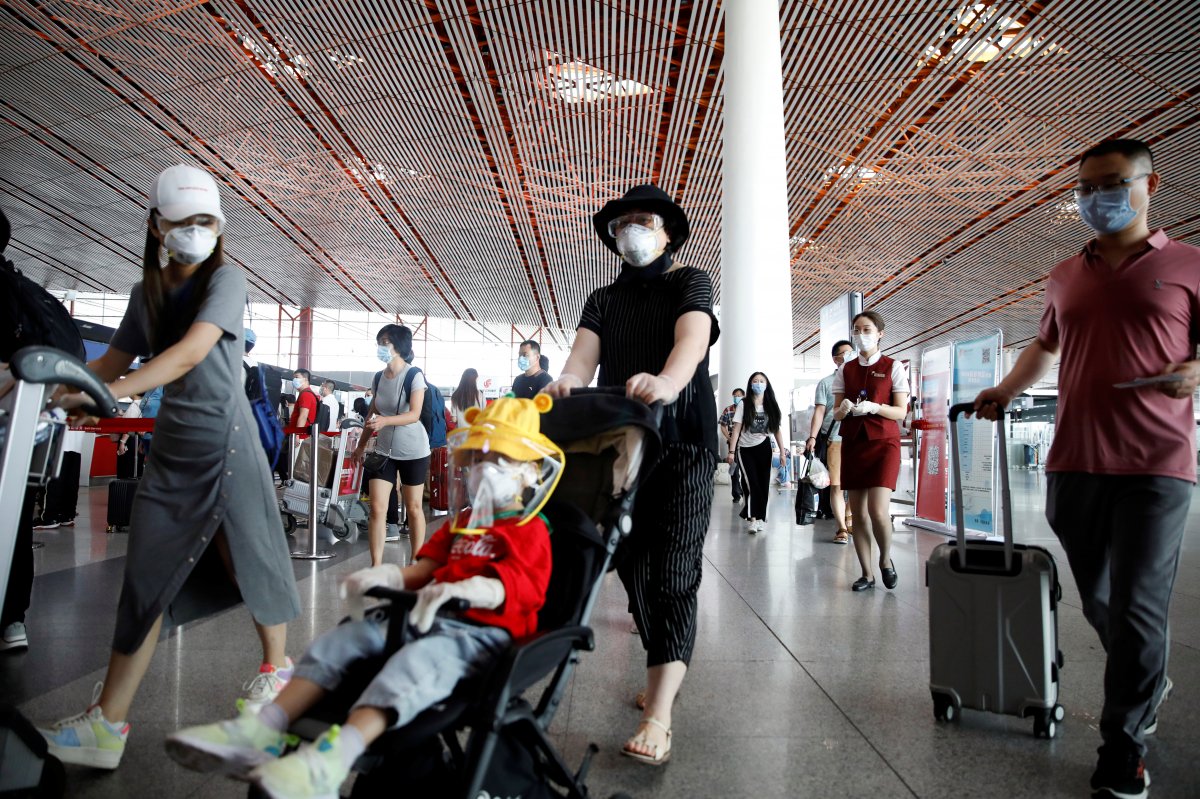 Authorities had earlier sealed Xinfadi market which sells seafood, fruit, and vegetables, and is believed to be the source of the new outbreak in the city.

Beijing, home to over 21 million people, has started mass nucleic acid tests, especially for those who visited the market. 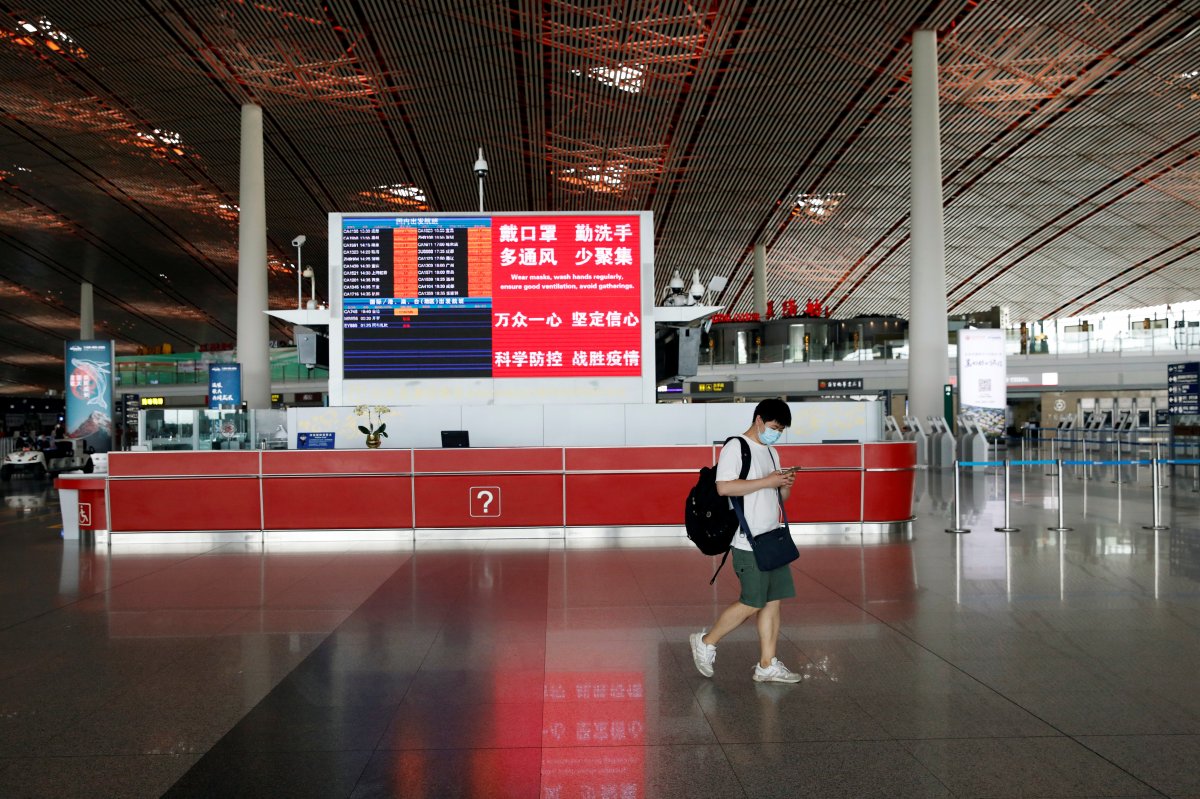 According to the state-run newspaper, more cases linked to Beijing’s new wave have emerged outside the capital. It said two new cases – one in the neighboring Hebei province and the other in the eastern Zhejiang province – have been linked to the Xinfadi market.