Chinese entities that abuse Muslims blacklisted in US

Several firms and government agencies have committed abuses in China.

The United States has added dozens of Chinese entities to a trading blacklist for their alleged involvement in a crackdown on ethnic Uighurs in China’s autonomous Xinjiang province.

A filing by the Commerce Department released Monday said the 28 entities are “implicated in human rights violations and abuses” against Uighurs and other mostly Muslim minority groups in the northwestern region. “Specifically, these entities have been implicated in human rights violations and abuses in the implementation of China’s campaign of repression, mass arbitrary detention, and high-technology surveillance against Uighurs, Kazakhs, and other members of Muslim minority groups,” the filing says. 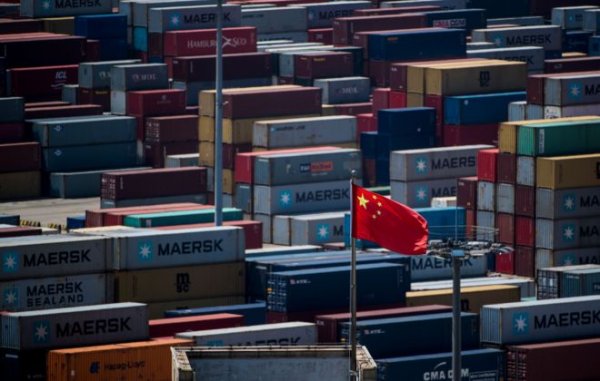 The blacklisted entities include such firms as Dahua Technology, Hikvision and Megvii Technology which produce video surveillance gear and technology to identify individuals through facial recognition.

The list also includes several regional government agencies. By appearing on the so-called “entity list”, the firms are barred from buying products from American companies without Washington's approval.