In 2015, the National Iranian Oil Company (NIOC) signed a contract with a consortium of Total, CNPC International, and Petropars to develop the offshore project in Persian Gulf waters.

IRAN TO DEVELOP THE PROJECT ALONE

Bijan Zangeneh told reporters that the CNPC dropped the project, meaning that Petropars would develop the project alone. "The fate of the South Pars Phase 11 has been determined and Petropars will continue developing the project alone," Zangeneh was quoted as saying by Shana, Iranian Oil Ministry's news outlet. 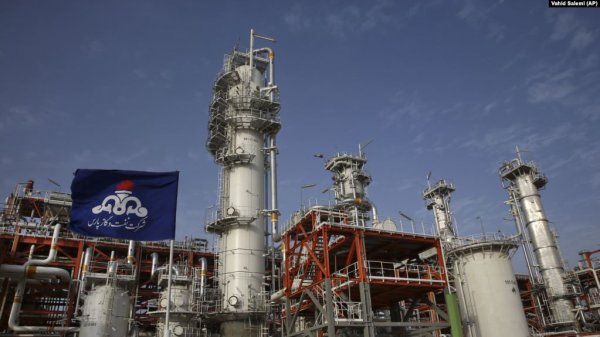 Following the US' withdrawal from the nuclear deal in May 2018, some foreign companies left Iran, among them were Total, which also had pulled out of the contract.

On May 16, 2018, Total announced that it would "not be in a position to continue" the project in Iran and would "have to unwind all related operations before Nov. 4, 2018 unless the company was granted a specific project waiver by the U.S. authorities with the support of the French and European authorities".