With Trump poised to slap 25% tariffs on another $300 billion-plus of Chinese goods, no exporter in China will be unscathed.

Pressured by a labor crunch and rising wages in China, Shu Ke’an, whose company supplies bulletproof vests, rifle bags and other tactical gear to the United States, first considered shifting some production to Southeast Asia a few years ago, but nothing came of it.

When trade tensions flared into a tariff war last year, however, it was the final straw.

A day after US President Donald imposed additional tariffs on $200 billion of Chinese goods in September, Shu, 49, decided to start making vests for his US clients in Myanmar instead. 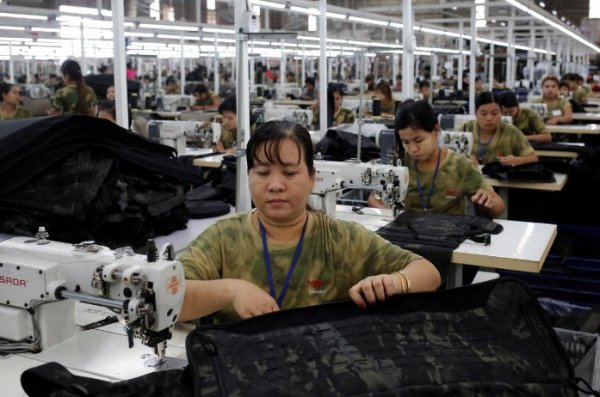 Since then, the Trump administration has further hiked tariffs on Chinese imports, raising the US taxes on Shu’s Guangzhou-made bulletproof vests to 42.6%. With more than half of his company’s income reliant on orders from the United States, Shu was happy with his Myanmar decision.

"The trade war was actually a blessing in disguise," he said. 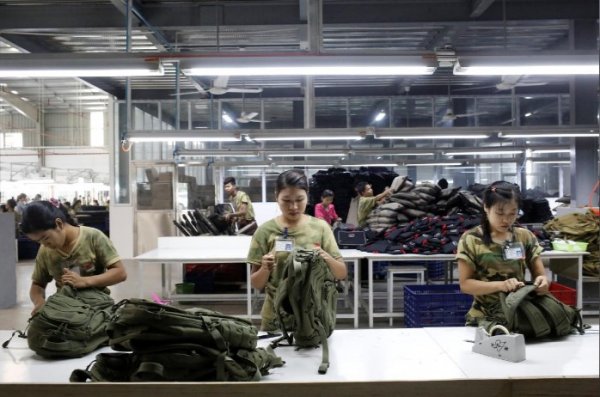 In recent years, some Chinese manufacturers had already started to relocate some of their capacity to countries such as Vietnam and Cambodia, due to high operating costs at home. The trade war is now pushing more to follow suit, especially makers of low-tech and low-value goods. 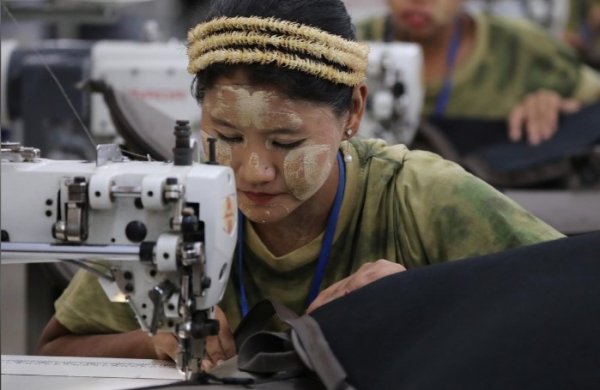 A few Chinese exporters have also tried to dodge the trade war bullet by quietly transhipping via third countries.