A vaccine has to prove its effectiveness in “Phase 3” human test where thousands of participants are recruited in order to be cleared for sale.

China National Biotec Group said on Sunday that early human test results for a coronavirus vaccine candidate suggested it could be safe and effective, the second vaccine candidate from the firm to show encouraging results in a clinical trial.

The experimental shot, developed by a Beijing-based unit of CNBG, has induced high-level antibodies in all the inoculated participants in a Phase 1/2 clinical trial involving 1,120 healthy people, according to preliminary data of the trial, CNBG said in a posting on the social media platform WeChat, without disclosing specific readings. 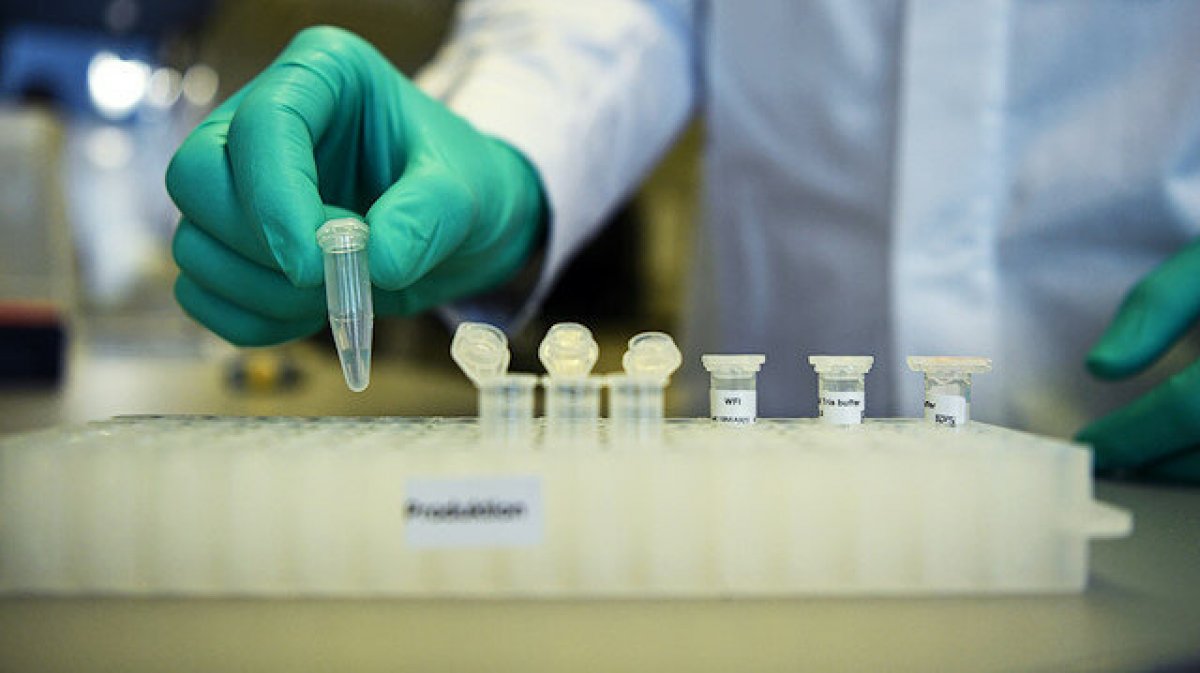 Chinese companies and researchers have been allowed to test eight vaccine candidates in humans at home and abroad, making China a major front-runner in the race to develop a shot against the virus that has killed nearly 500,000 people globally. 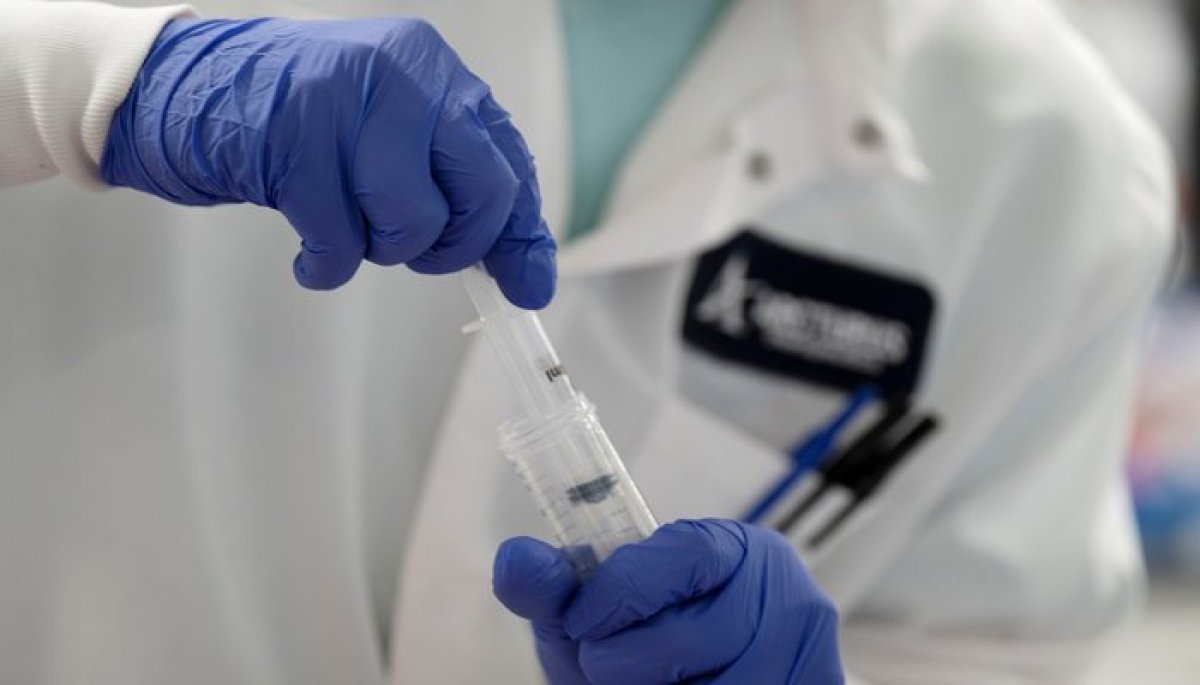