China's GDP for the second quarter of 2019 grew at its slowest rate since the global financial crisis in 2008.

The trade war with the United States that has been going on for a year is hurting China's factories and exporters, and a slowdown had been widely expected.

China’s economic growth slowed to 6.2% in the second quarter, its weakest pace in at least 27 years, as demand at home and abroad faltered in the face of mounting US trade pressure.

While more upbeat June factory output and retail sales offered signs of improvement, some analysts cautioned the gains may not be sustainable, and expect Beijing will continue to roll out more support measures in coming months. 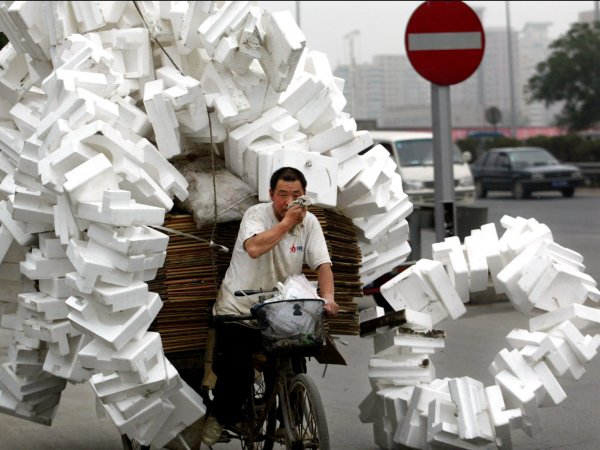 Monday’s growth data marked a loss of momentum for the economy from the first quarter’s 6.4%, adding to expectations that Beijing needs to do more to boost consumption and investment and restore business confidence. 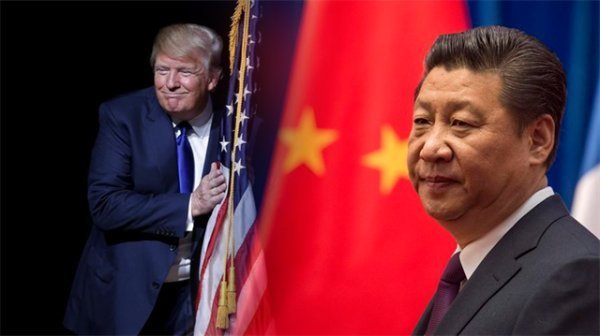 Trade pressures have intensified since Washington sharply raised tariffs on Chinese goods in May. While the two sides have since agreed to resume trade talks and hold off on further punitive action, they remain at odds over significant issues needed for an agreement.