The city of more than 20 million residents reported its first case in the latest outbreak on June 11. The infections were linked to the sprawling Xinfadi wholesale food centre in the southwest of Beijing, which had until then reported no new cases for nearly two months. 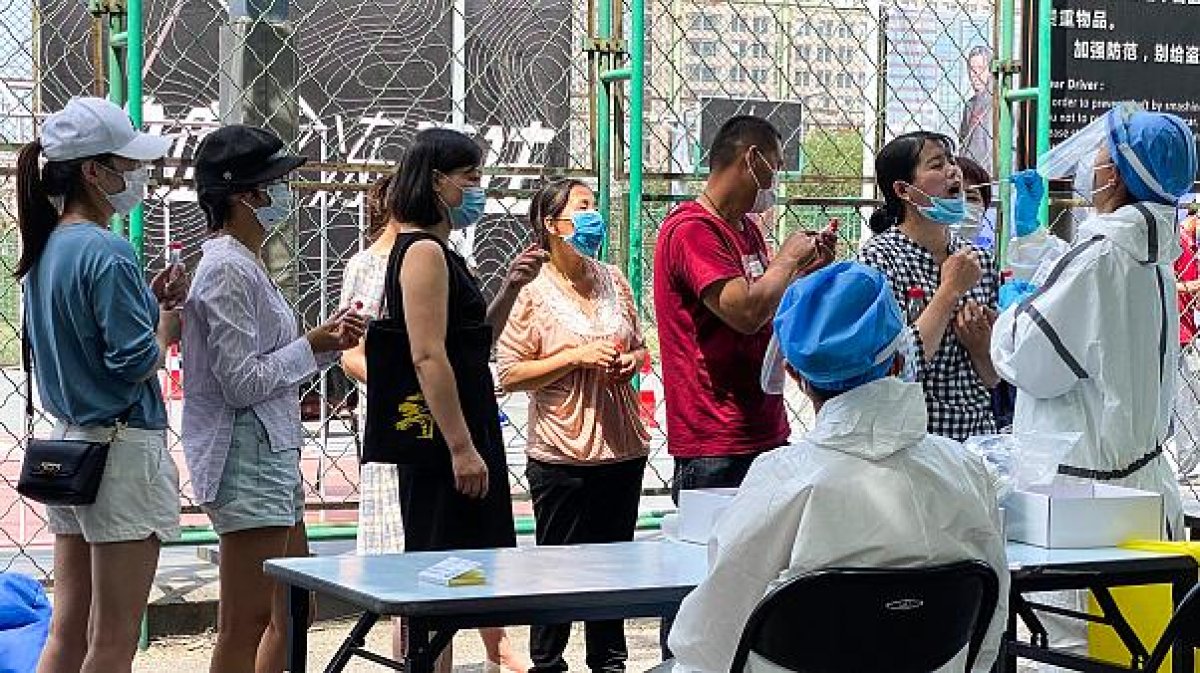 “The strategy of Beijing’s nucleic acid screening is mainly based on the level of risk and on severity,” Zhang said, when asked if everyone in Beijing would be tested. Testing will be done in batches and according to the profile of individuals, he said.

“We’ll give priority to testing high-risk groups in Xinfadi and other markets involved in the outbreak as well as surrounding communities,” Zhang said.