China is preparing to launch its first Mars mission and has readied Long March-5 carrier rocket at the launch center on Friday, local media reported.

THE CARRIER ROCKET IS THE COUNTRY'S LARGEST LAUNCH VEHICLE

The first Mars exploration mission of China -- Tianwen-1 -- is aimed to “complete orbiting, landing and roving in one mission, and to obtain scientific exploration data on Mars”, China National Space Administration said in a statement to Xinhua news.

The Long March-5 carrier rocket is China's largest launch vehicle. And it is the first time the rocket would be put to “practical use” and is expected to send the Mars probe into the Earth-Mars transfer orbit. 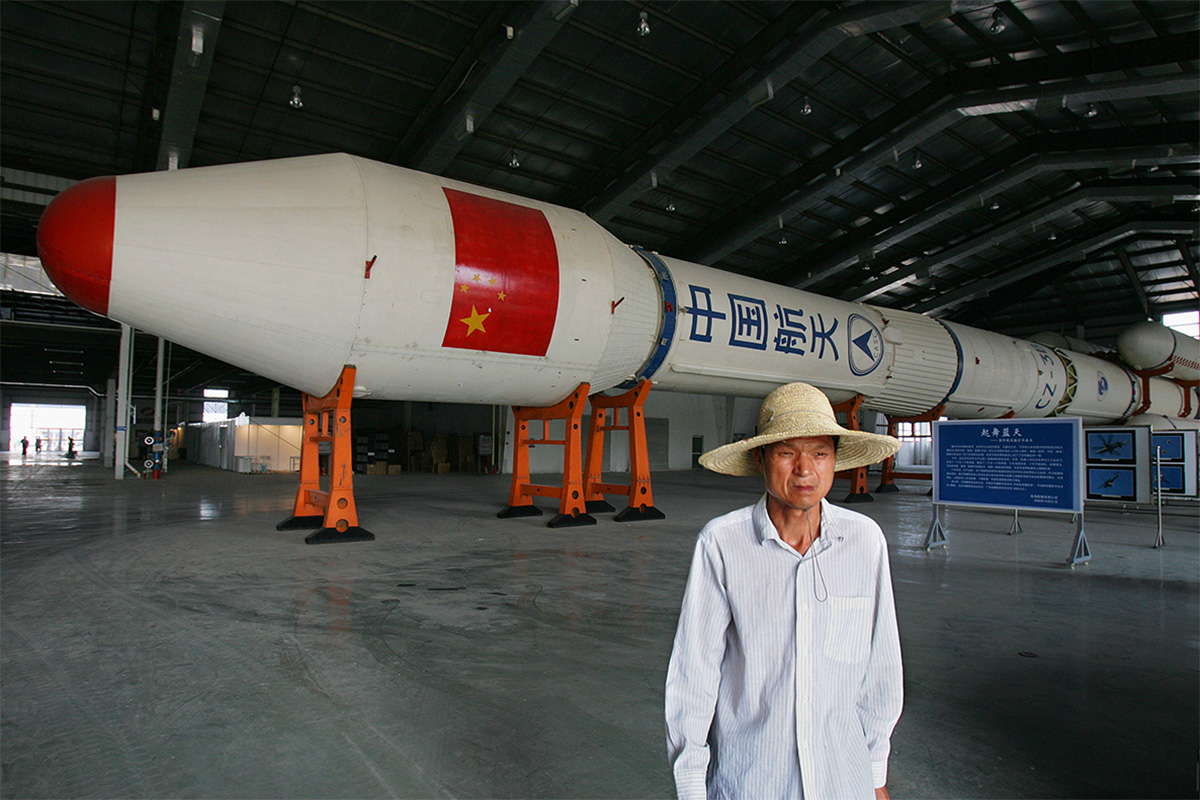 The Mars mission is expected to be launched in late July or early August. After the propellant is injected into the rocket, several tests and inspections will be done.

It is after every 26 months that Mars and the Earth come closer to each other as the distance between the two is about 55 million kilometers (34.1 million miles).