China’s approved vaccine may be ready end of 2020

An increase in cases in China’s capital Beijing has forced authorities to study the genome of a possible new strain.

Clover Biopharmaceuticals became the sixth Chinese developer of a potential coronavirus vaccine to move into human trials on Friday, launching a study in Australia that will test its vaccine with boosters.

China and the United States have faced off over the health crisis and are driving parallel efforts to get vaccines successfully approved and into large-scale production later this year.

There are currently no approved vaccines or treatments for the illness caused by the new coronavirus, but about a dozen vaccines are being trailed globally.

The virus emerged in the Chinese city of Wuhan late last year and has since spread globally, killing more than 450,000 people. 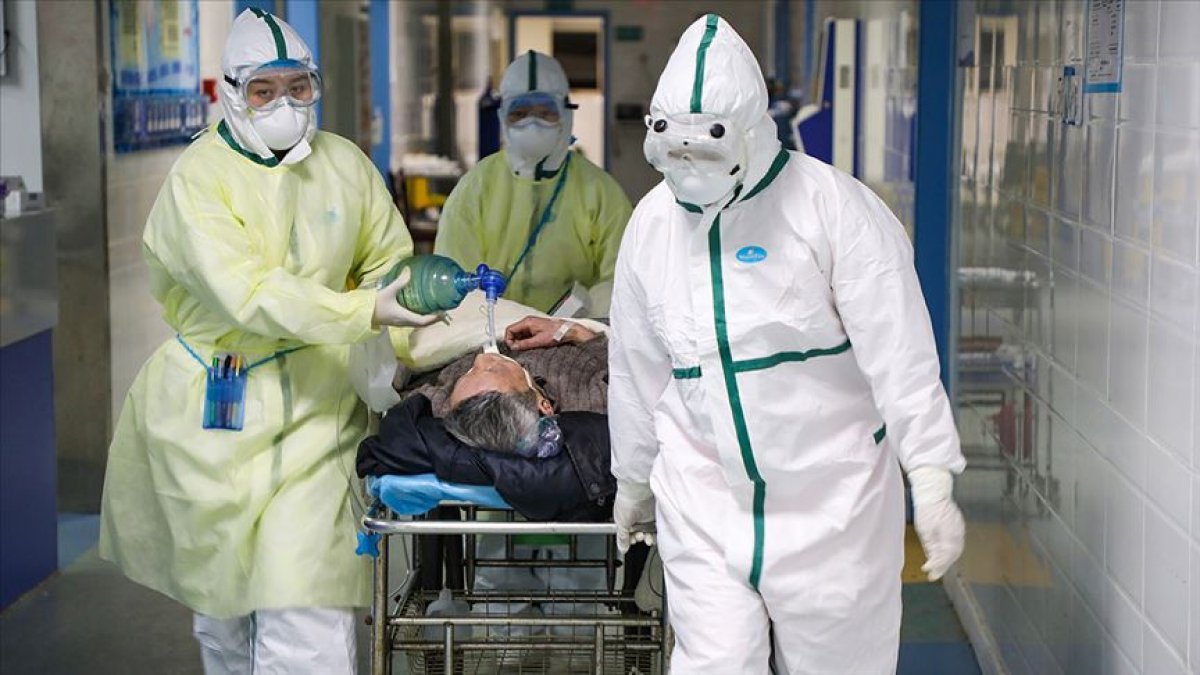 Clover’s trial, which is enrolling about 150 adult and elderly patients, will evaluate two different boosters, or adjuvants, from Britain’s GSK and US-based Dynavax  in combination with its candidate shot, SCB-2019, the Chinese company said. 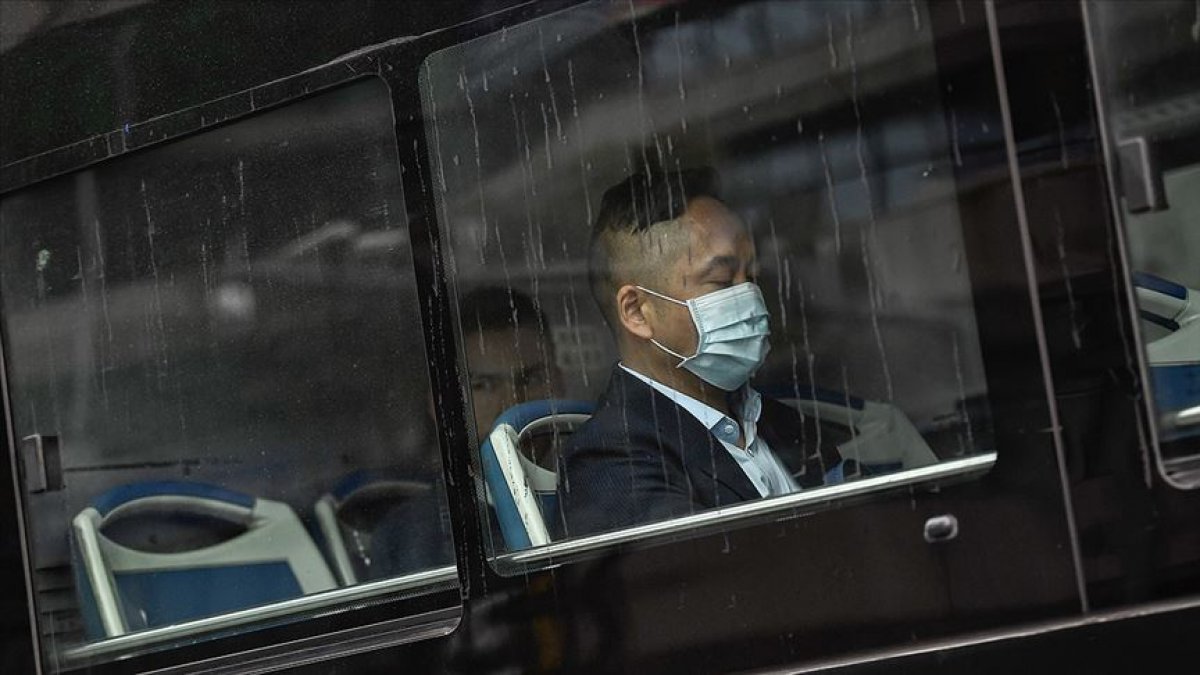 Clover said initial safety data from its study was expected in August this year, and it would aim to start broader studies by year end. Its vaccine is based on proteins called antigens that will be taken in combination with the adjuvants.