China: We have no interest in meddling in US elections

Trump said he believes China’s handling of the coronavirus is proof that Beijing “will do anything they can” to make him lose his re-election bid in November.

China has no interest in interfering in the USpresidential election, it said on Thursday, after US President Donald Trump said he believed Beijing would try to make him lose his re-election bid in November.

"US ELECTIONS IS AN INTERNAL AFFAIR"

“The US presidential election is an internal affair, we have no interest in interfering in it,” Chinese foreign ministry spokesman Geng Shuang told reporters during a daily briefing.

“We hope the people of the US will not drag China into its election politics.”

In an interview on Wednesday Trump said “China will do anything they can to have me lose this race”, adding that he believed Beijing wants his Democratic opponent, Joe Biden, to win the election to ease the pressure Trump has placed on China over trade and other issues. 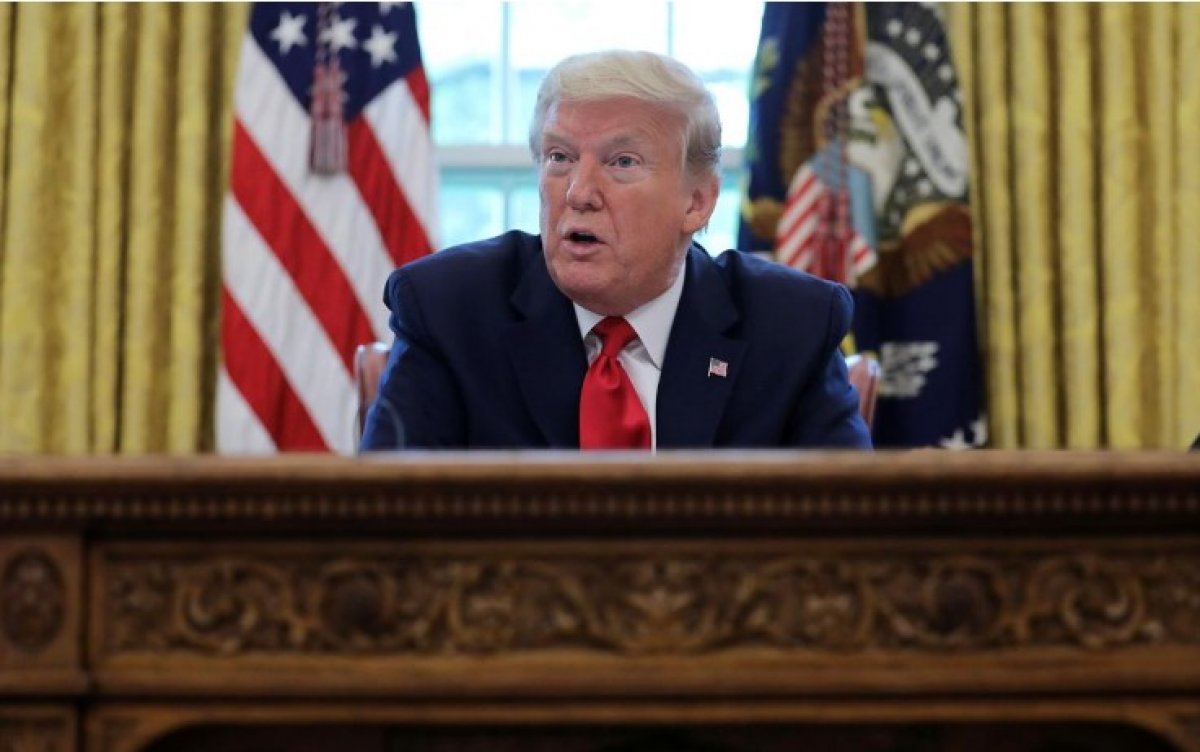 Trump also said during the interview he was looking at different options in terms of consequences for Beijing over the coronavirus pandemic.

He and other top officials have blamed China for coronavirus, the respiratory disease caused by the new coronavirus. It has infected more than 1 million Americans and has thrown the US economy into a deep recession.