China, so far, reported 85,134 confirmed cases with 4,634 deaths and 80,320 patients have recovered, according to the National Health Commission of China.

China's bilateral trade with the US has declined slightly in the last eight months, while expanding with the EU and Japan, state-run media reported Monday.

Accounting for 12.1% of China's total foreign trade, the US was its third-largest trade partner during this period.

Beijing reportedly saw exports growing by 11.6% year-on-year, with the decline in exports to the US coming amid increased tensions with Washington over China's treatment of its Muslim Uighur minority, as well as a new security law imposed on Hong Kong. 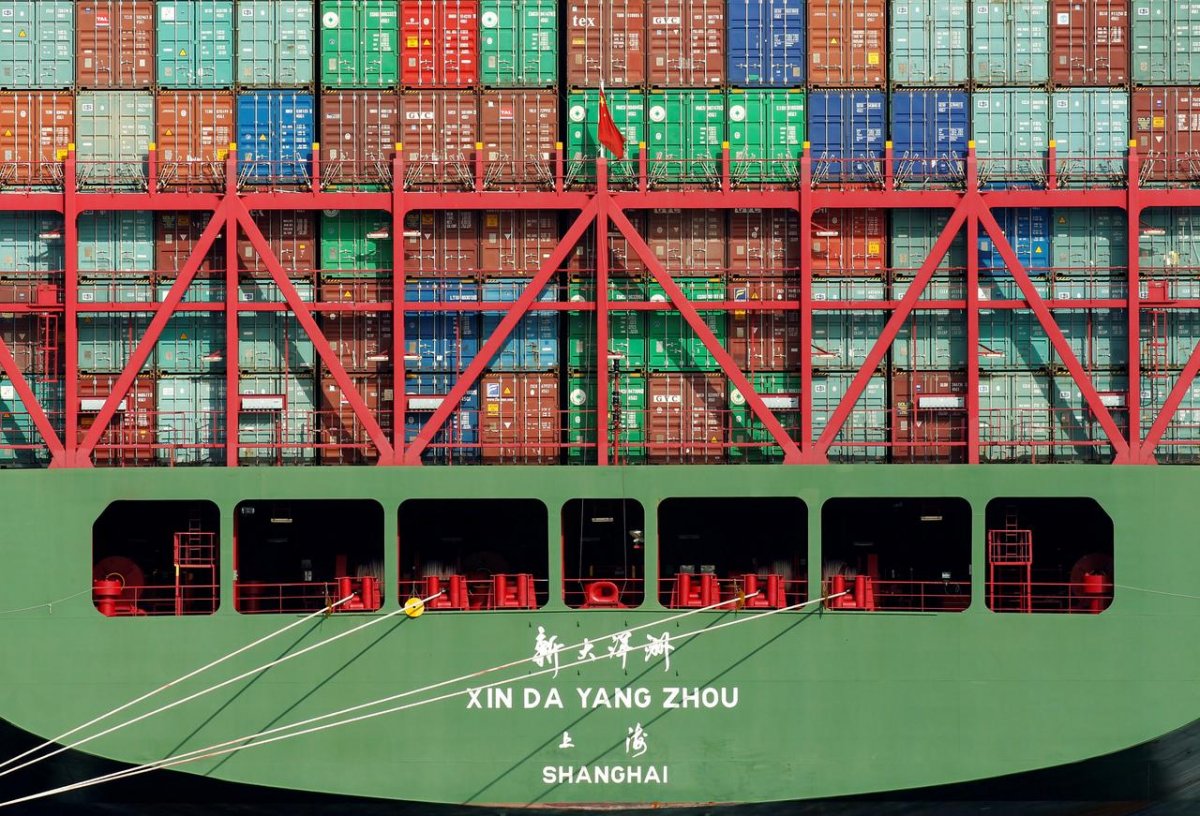 According to the General Administration of Customs (GAC), member countries of the Association of Southeast Asian Nations (ASEAN) remained the China's biggest trading partner, with a trade value of 2.93 trillion yuan ($428.8 billion) in the first eight months, up 7% year-on-year and accounting for 14.6% of China's total foreign trade.