China, US discuss the first phase of a trade deal

The development comes as relations between the US and China are at a historic low.

In a breakthrough amid faltering bilateral ties, trade chiefs of China and the US Tuesday held phone talks to discuss the first phase of a  trade deal.

The phone conversation ended in an agreement that both the sides will “create conditions and atmosphere to continue pushing forward the implementation of the trade deal,” Xinhua news reported.

China’s Vice-Premier Liu He, who is chief of the Chinese side of the China-US comprehensive economic dialogue, held the phone talks with US Trade Representative Robert Lighthizer and Treasury Secretary Steven Mnuchin early this morning.

“The two sides conducted a constructive dialogue on such issues as strengthening bilateral coordination of macroeconomic policies and the implementation of the China-US phase-one economic and trade agreement,” the report added. 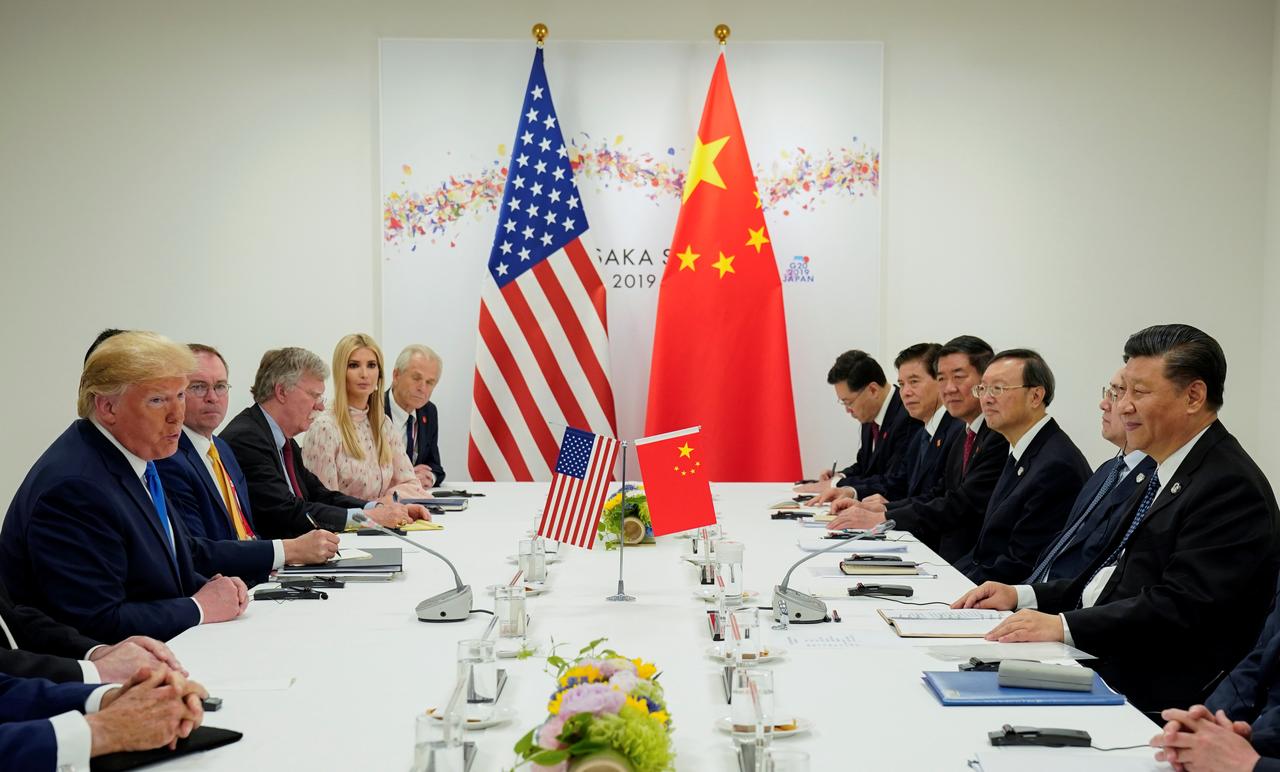 The call was originally scheduled to be held on Aug. 15 but was delayed.

Washington has slapped restrictions on many Chinese companies, including tech giant Huawei, for their alleged links to the Communist Party of China. Both the countries signed a phase-one trade deal in mid-January, marking a major milestone in a more than two-year trade war between them.

Following the outbreak of the coronavirus, relationships dipped as US President Donald Trump accused Beijing of letting the virus spread after it originated in Wuhan, China.