China urges US to stop wasting time in fight against coronavirus

Trump, who has accused the agency of being China-centric, has threatened to permanently halt funding to the WHO and to reconsider his country’s membership of the agency.

The United States should stop wasting time in its fight against the coronavirus and work with China to combat it, rather than spreading lies and attacking the country, the Chinese government’s top diplomat Wang Yi said on Sunday.

"THIS POLITICAL VIRUS IS USING EVERY OPPORTUNITY TO SMEAR CHINA"

China-US ties have nosedived since the outbreak of the new coronavirus, with the administrations of President Donald Trump and President Xi Jinping repeatedly trading barbs over issues related to the pandemic, especially US accusations of cover-ups and lack of transparency. 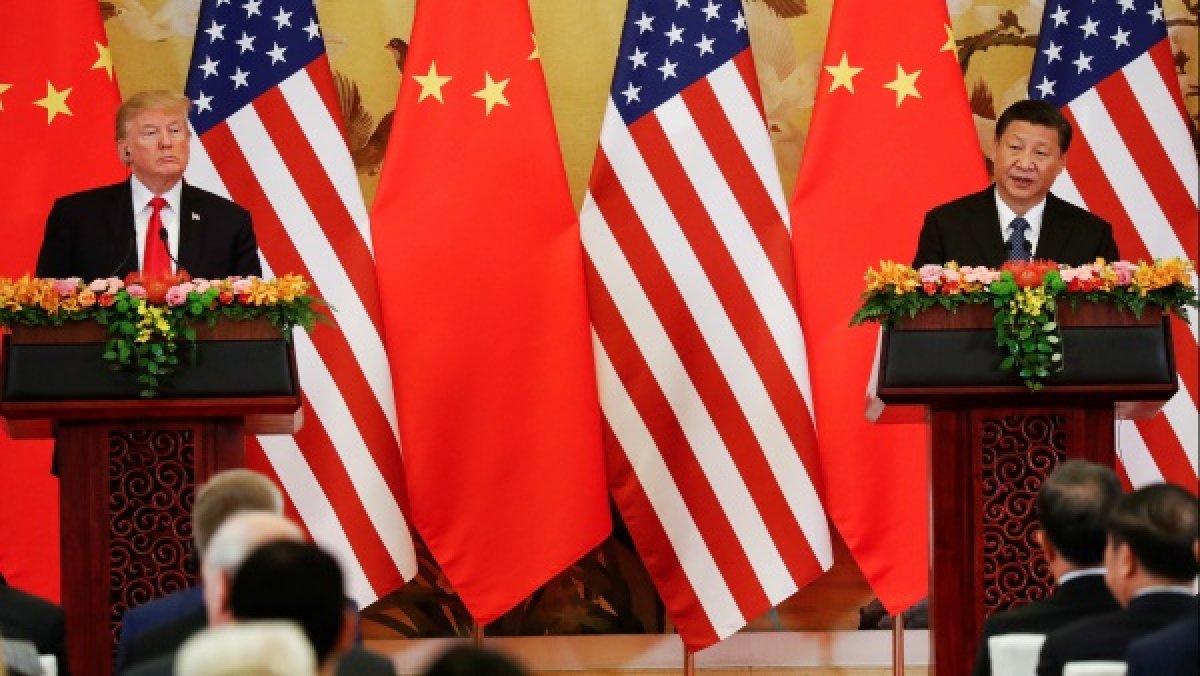 The two top economies have also clashed over Hong Kong, human rights, trade and US support for Chinese-claimed Taiwan.

State Councillor Wang, speaking at his annual news conference on the sidelines of China’s parliament, expressed his deep sympathies to the United States for the pandemic, where the death toll is expected to surpass 100,000 in the coming days, the highest number of any country.

“Regretfully, in addition to the raging coronavirus, a political virus is also spreading in the United States. This political virus is using every opportunity to attack and smear China,” said Wang, who is also China’s foreign minister.