Chinese has developed and built the first prototype of a magnetic levitation train which engineers claim can travel at a top speed of 600 kilometers per hour.

A Chinese research and development team completed the prototype of a record-breaking high-speed train, local media reported on Thursday.

The team unveiled the test model in the eastern city of Qingdao for a proposed magnetic-levitation (maglev) train that will run at speeds up to 600 kilometers per hour (373 miles per hour).

"The testing prototype can check and optimize the key technologies and core system components of the high-speed maglev system and lay a technological basis for the forthcoming engineering prototype," Chinese Xinhua news agency quoted Ding Sansan, who is head of the team. "Now the prototype has achieved static levitation and is in good condition," Ding said. 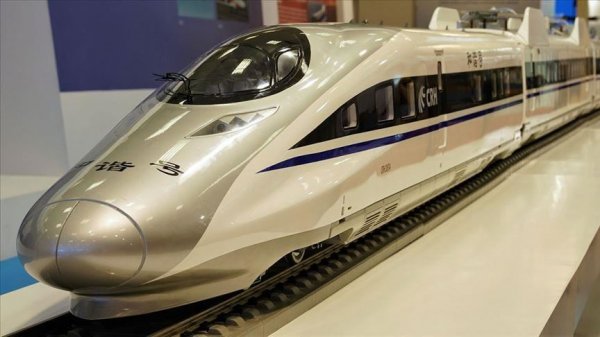 Currently, an experimental center is being built and a trial operation is expected to be completed in the second half of 2019

The report added that the production line will be rolled out in 2020 and "go through comprehensive tests to finish integrated verification in 2021."