Wuhan, a city of over 11 million people, had already tested around three to five million in the city after the coronavirus break was first reported there in December 2019.

Chinese authorities in Wuhan are poised to launch a mass novel coronavirus testing effort after the city reported six new cases over the weekend, state-run media reported on Tuesday.

According to Global Times, the city's officials have asked districts to submit a plan to carry out city-wide testing of all their residents.

The decision came after Wuhan reported six new local cases after remaining infection-free for weeks due to strict lockdown.

CITY HAS GRADUALLY RETURNED TO NORMAL

"About three to five million residents have been tested and proved healthy, and thus Wuhan is capable to test the remaining 6 to 8 million in 10 days," the Global Times quoted Yang Zhanqiu, deputy director of the pathogen biology department at Wuhan University, as saying. 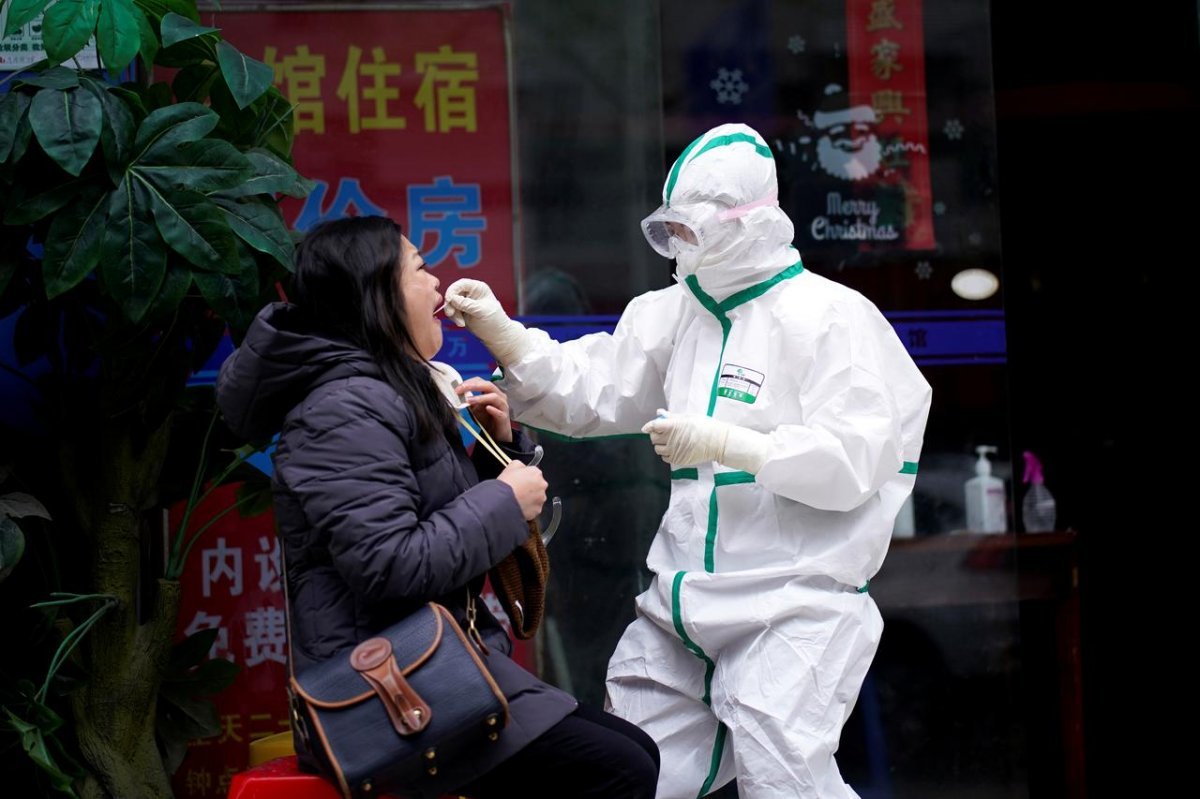 However, Yang did not support the mass testing move and said it was unnecessary. "You'll never know if people were infected after testing negative [...] It's essentially an epidemiological investigation to determine the current situation," he added. 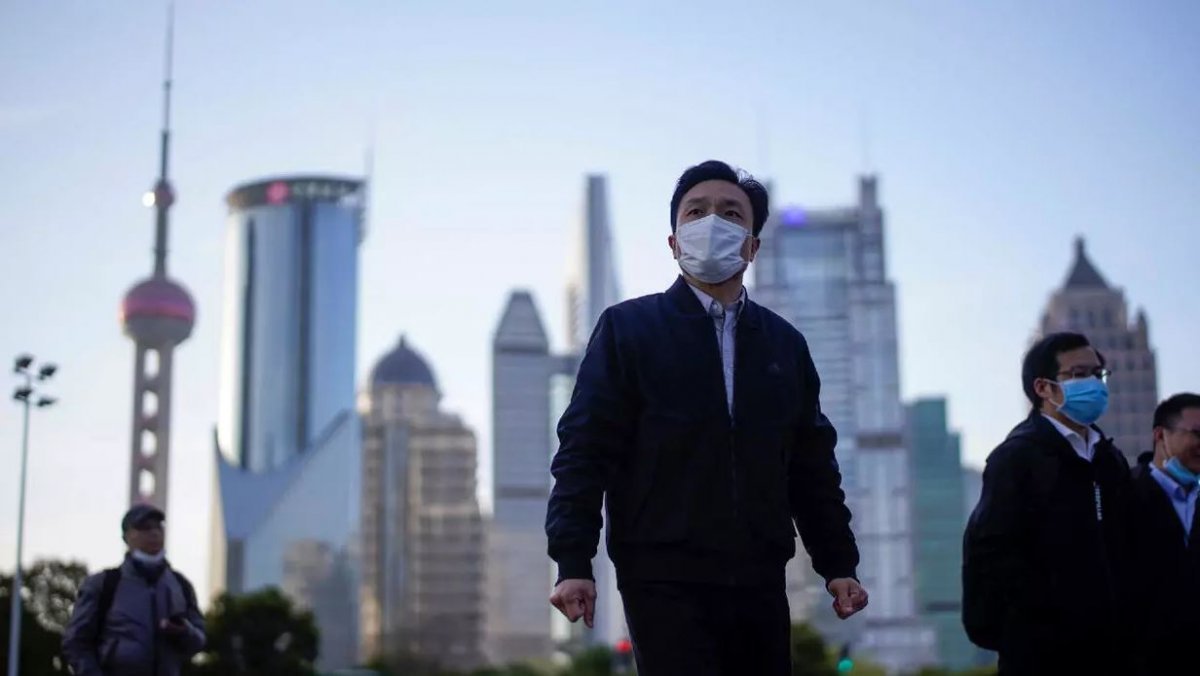 Life in Wuhan, the provincial capital of Hubei and the initial epicenter of the virus, gradually returned to normal after the government lifted months-long restrictions in April. On Tuesday, the Chinese mainland reported a single new case.