China to restrict US officials’ visit to Hong Kong

China on Monday announced visa restrictions on US officials who “behave egregiously” in relation to Hong Kong affairs, days after Washington announced similar restrictions on Chinese officials believed to be undermining freedoms in the Asian financial hub.

"US EFFORTS WOULD NOT SUCCEED"

The decision was announced in a news conference in Beijing by China’s Foreign Ministry Spokesman Zhao Lijian, the state-run Global Times reported. “As a response to the U.S.’s wrongful decision to impose visa bans on Chinese officials, China decides to impose visa bans on Americans who behave badly in Hong Kong affairs,” Lijian said.

Urging the US to stop reviewing or implementing any Hong Kong-related acts, Lijian said: “Any effort by the US to hinder Beijing’s introduction of a national security law in Hong Kong would not succeed.” 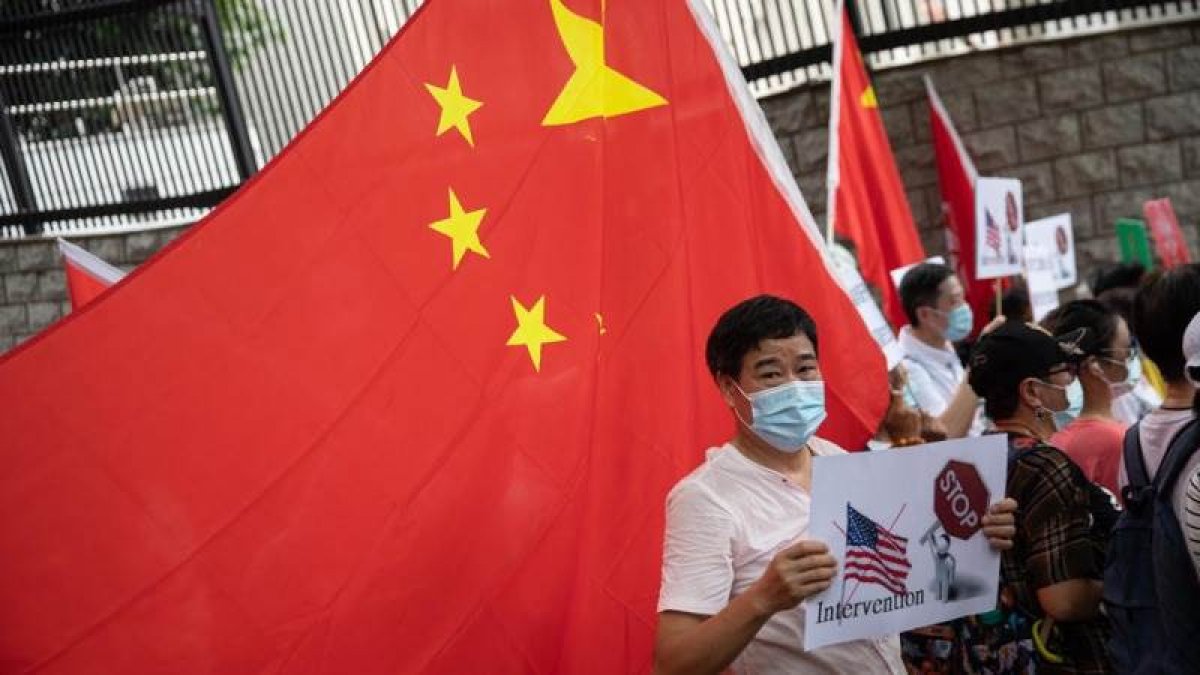 The contentious legislation, set to be adopted into law by the National People’s Congress Standing Committee, would make it a crime to undermine Beijing's authority in Hong Kong.