Chinese ambassador to Israel, Du Wei, was found dead at his home on Sunday.

China will dispatch a special medical team to investigate the death of its ambassador to Israel, according to Israeli daily Haaretz on Monday.

Chinese envoy Du Wei, 58, was found dead inside his official residence in the northern part of Tel Aviv on Sunday.

According to Israeli media, initial police reports suggested that the body was not subjected to violence. 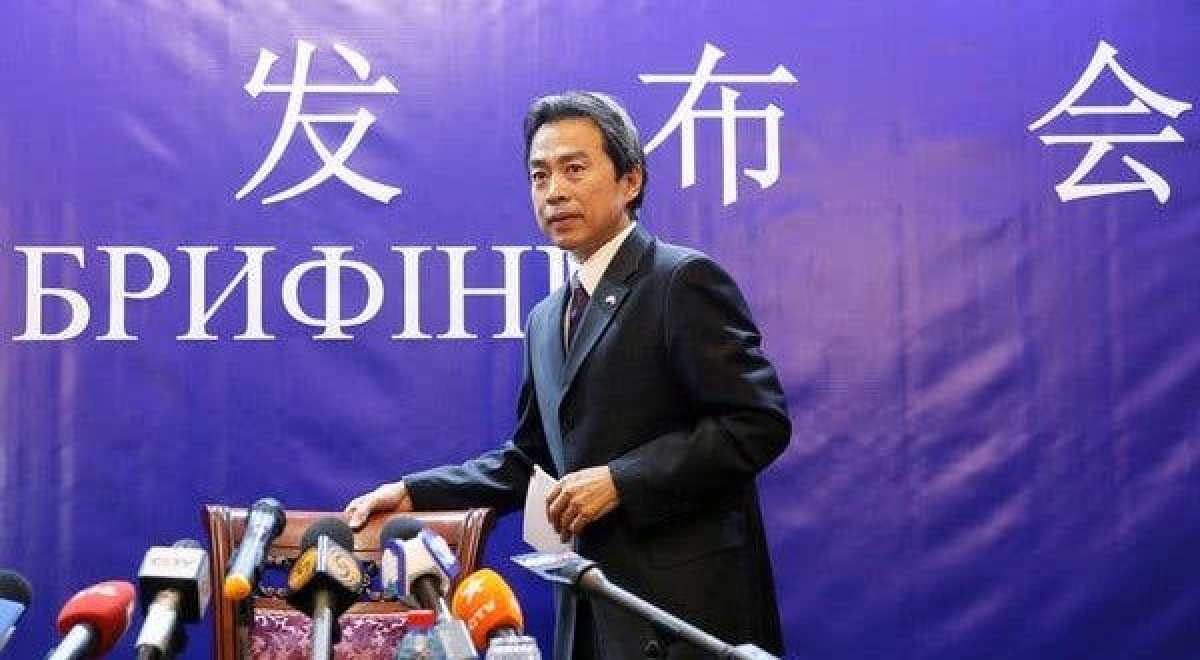 Israeli police have launched an investigation into the ambassador's death.

Haaretz said the Chinese team "will conduct an internal investigation, and handle flying arrangements for the body, as well as coordinate embassy activities". 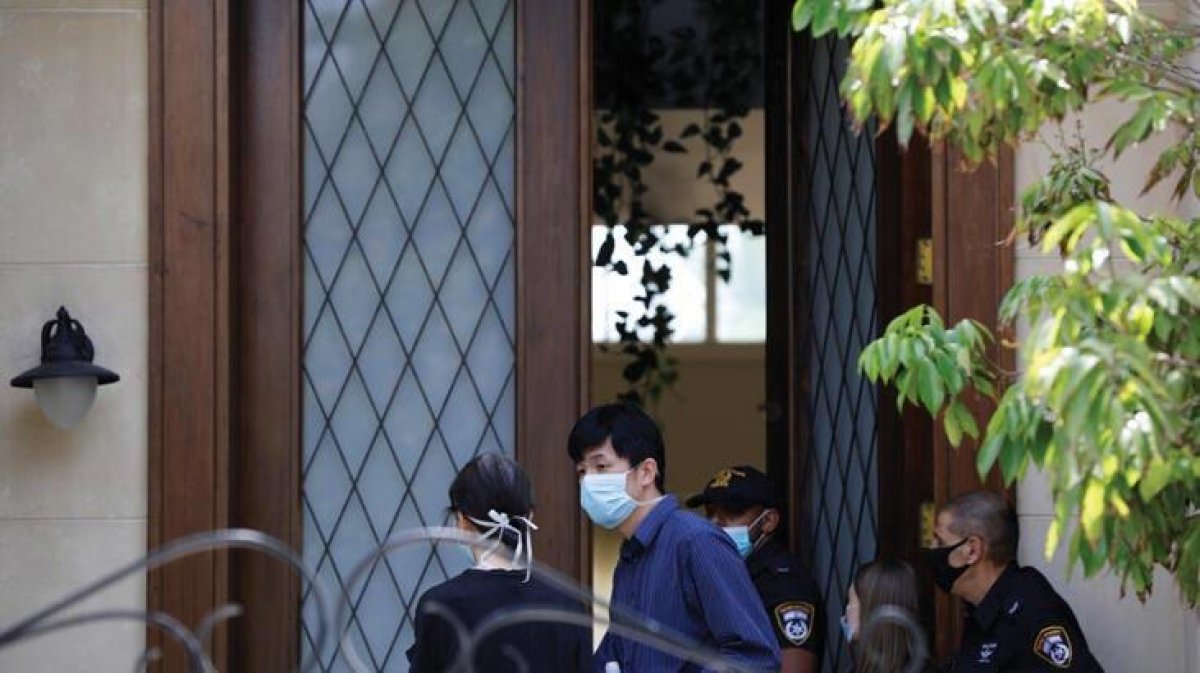