China to have sweeping powers over Hong Kong

Under the details released on Saturday, any Hong Kong residents running for election or working for the government will have to swear allegiance to the city and its mini-constitution, the Basic Law.

China will have overarching powers over the enforcement of a new national security law in Hong Kong, according to details released on Saturday that signalled the deepest change to the city’s way of life since it returned to Chinese rule in 1997.

NEW POLICE UNITS WILL BE SET UP

The planned law has alarmed foreign governments as well as democracy activists in Hong Kong, who were already concerned that Beijing is eroding the high degree of autonomy granted to the territory when it was handed over from British rule.

According to details released by the official Xinhua news agency, Hong Kong will establish a committee to safeguard the legislation, headed by the city’s leader Carrie Lam and supervised by the central government. 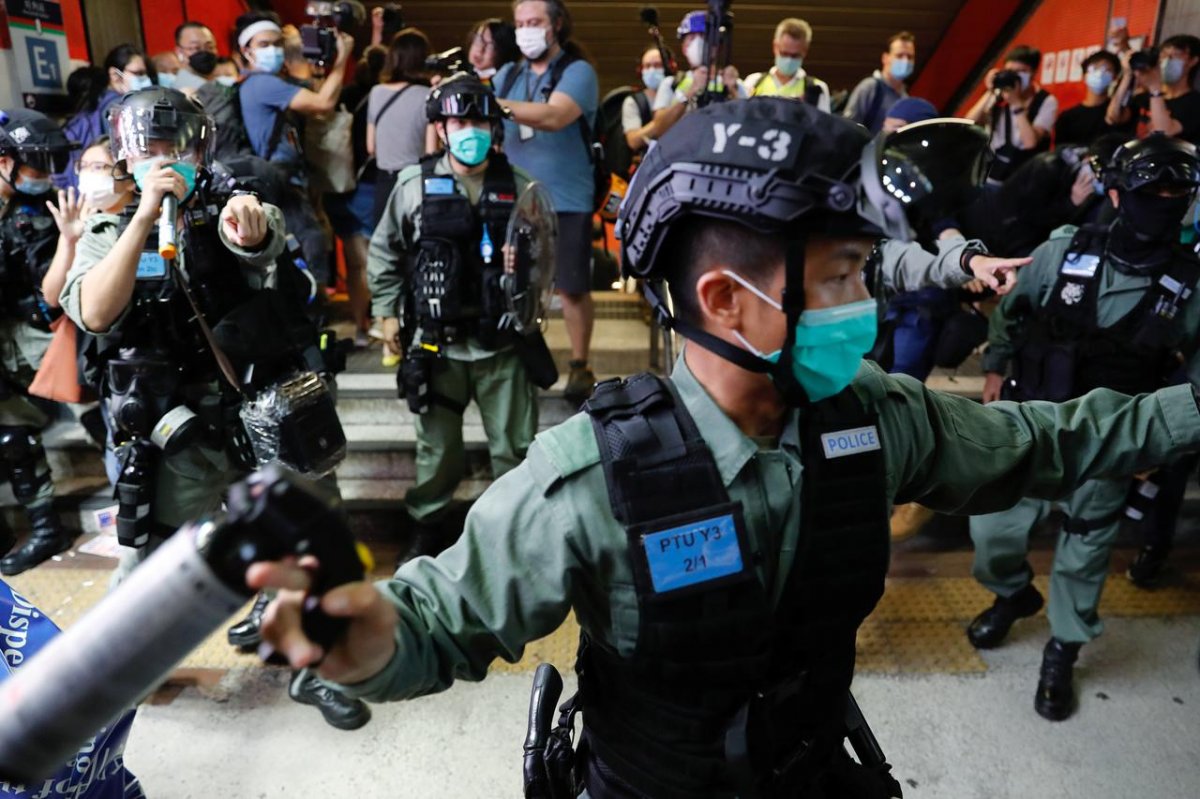 New police and prosecution units will be set up to investigate and enforce the law.

Lam will also have the power to appoint judges to hear cases related to national security, an unprecedented move likely to unnerve some investors, diplomats and business leaders in Hong Kong