China to donate $30 million to WHO against corona fight

Chinese spokesman announced that the country to donate an additional $30 million in cash to the World Health Organization to support the global fight against the disease.

China said on Thursday it would donate a further $30 million to the World Health Organization (WHO), which is seeking more than $1 billion to fund its battle against the coronavirus pandemic that has killed more than 180,000 people worldwide.

The pledge comes about a week after US President Donald Trump suspended funding to the WHO and accused the Geneva-based organisation of promoting Chinese “disinformation” about the virus, which emerged in the central city of Wuhan last year. 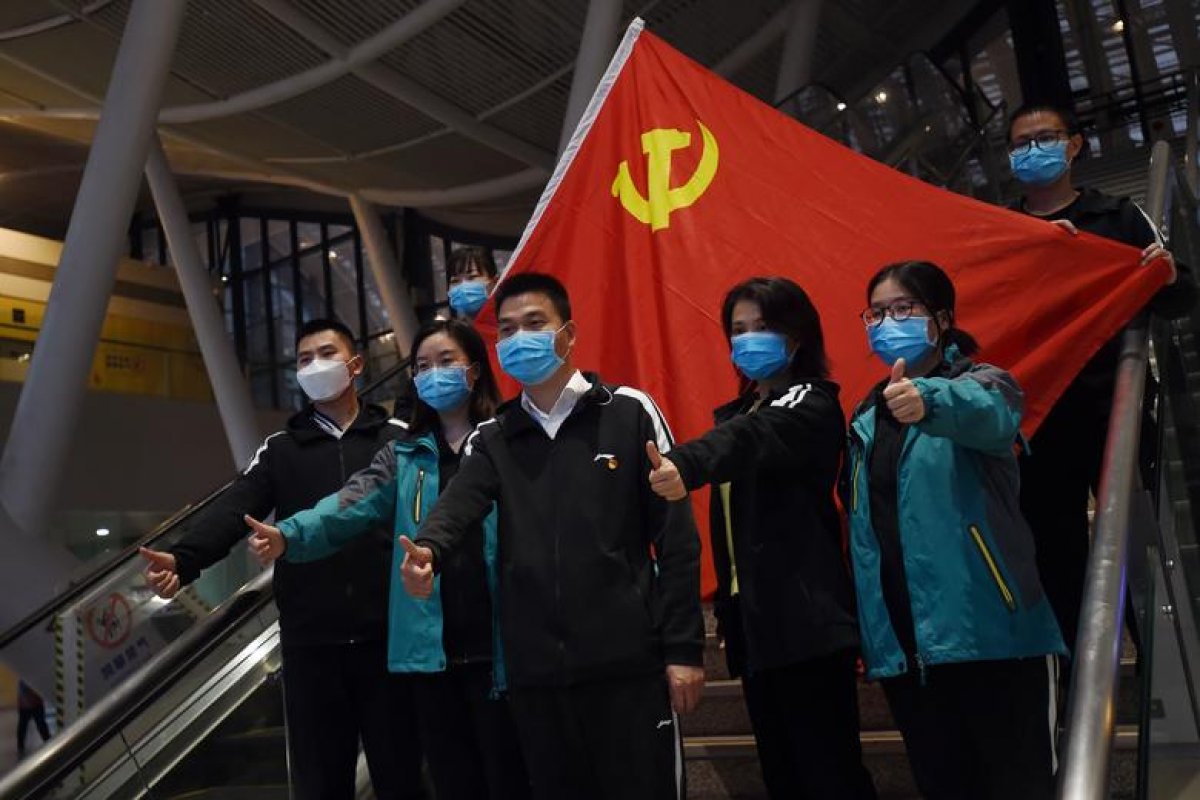 “At this crucial moment, supporting WHO is supporting multilateralism and global solidarity,” Hua Chunying, a spokeswoman of China’s foreign ministry, said on Twitter.

The donation aimed to support the global fight against coronavirus, in particular strengthening health systems in developing countries, she said, adding that China had already donated $20 million to the WHO on March 11.