China has locked down 11 residential communities in Beijing following a fresh outbreak of the novel coronavirus in the country's capital, state-run media reports said on Monday.

SCHOOLS AND KINDERGARTENS WERE CLOSED

Authorities already closed the Xinfadi market, a wholesale market on the city's south side that sells seafood, fruit and vegetables believed to be the source of the new outbreak in the city.

According to the Global Times, the authorities also closed three schools and six kindergartens after fresh coronavirus cases were reported on Thursday and Friday. 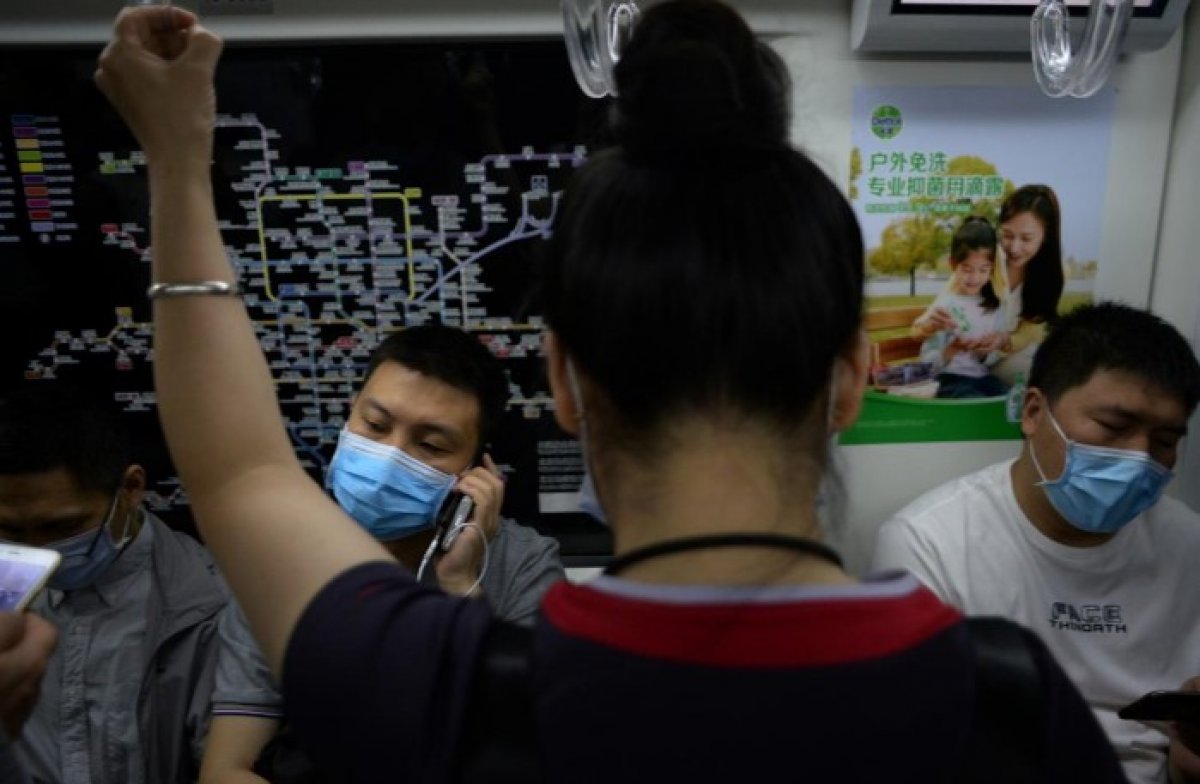 "Fengtai district in southern Beijing has declared a state of wartime management. The district intends to test all 46,000 residents living in communities in the vicinity of Xinfadi," the daily quoted Zhang Jie, deputy district head of Fengtai, as telling reporters. 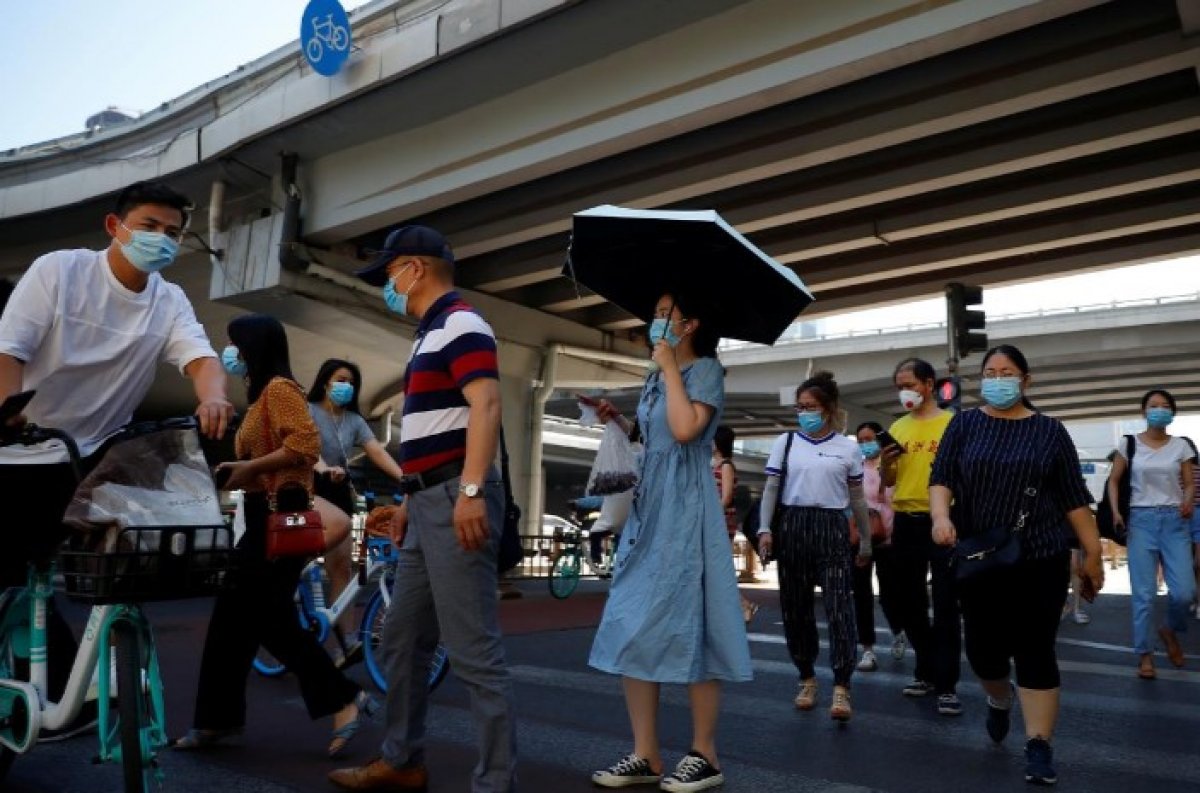 On Monday, the Chinese mainland reported 49 new cases in 24 hours including 36 in Beijing, bringing total confirmed cases to 79 in the capital city since Thursday, according to the National Health Commission of China.