Police, including many plain clothes officers, gathered outside and closed off the street to traffic.

Security was tight outside the US consulate in the Chinese city of Chengdu on Saturday as staff inside prepared to leave, a day after China ordered it to close in response to a US order for China to shut its consulate in Houston.

US CONSULATE WAS GIVEN 72 HOURS TO CLOSE

The tit-for-tat consulate closures have brought a sharp deterioration in relations between the world’s two largest economies.

A consulate emblem inside the compound was removed as staff could be seen pushing trolleys and several consulate vehicles came and went. 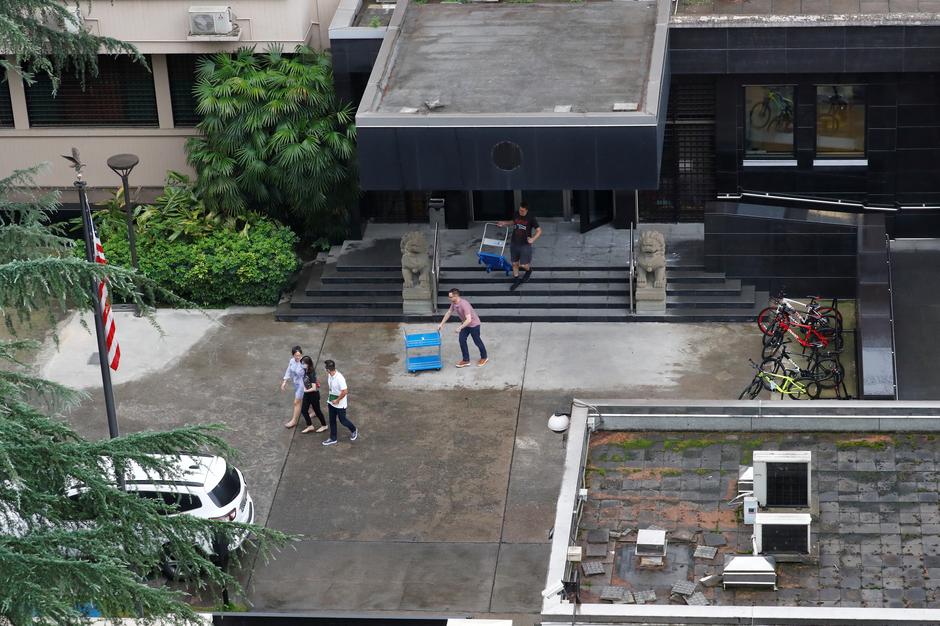 The Chinese order to close it was retaliation after the Trump administration gave China until 4 p.m. last Friday to vacate its consulate in the Texas city. US Secretary of State Mike Pompeo said the consulate had been “a hub of spying and intellectual property theft”. 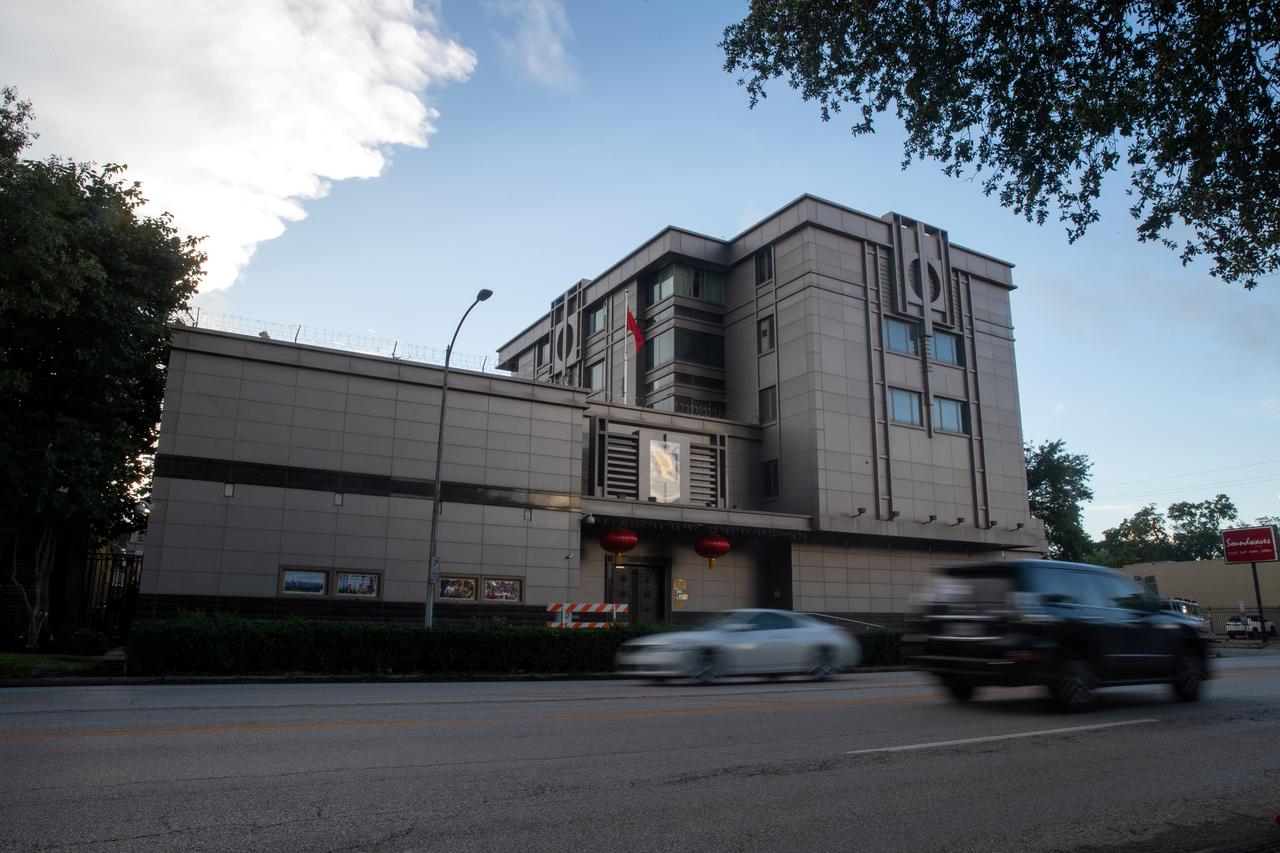 The US consulate in Chengdu was also given 72 hours to close, or until 10 a.m. on Monday, the editor of China’s Global Times tabloid said on Twitter.