Instead of calling the deadly disease which has killed more than 6,500 worldwide by coronavirus, Trump used the term of Chinese virus to lay the blame for the virus at China's door.

US President Donald Trump has sharply criticized after posting a tweet using the phrase "Chinese Virus."

After giving an address Monday afternoon, Trump tweeted his confidence in and support for various sectors while including the offensive remark.

"US SHOULD FIRST TAKE CARE OF ITS OWN MATTERS"

"The United States will be powerfully supporting those industries, like Airlines and others, that are particularly affected by the Chinese Virus. We will be stronger than ever before!" he wrote.

His comments on coronavirus came as Beijing and Washington appeared to be locked in a game of shifting blame. 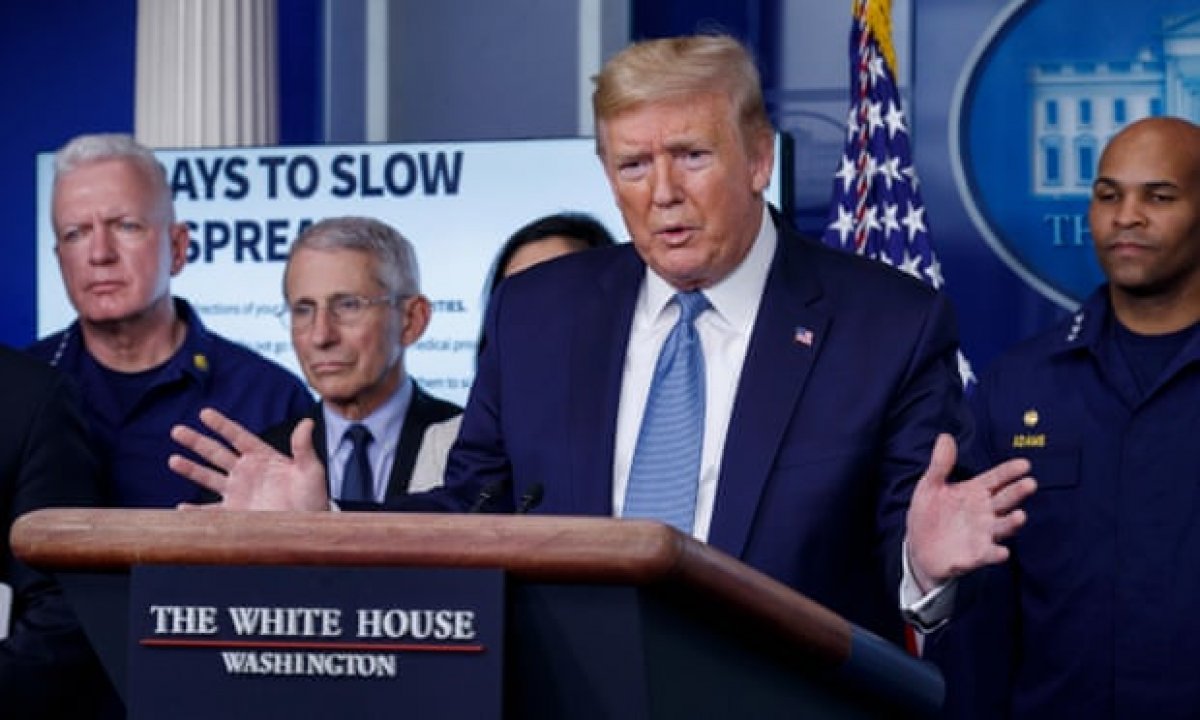 Foreign ministry spokesman Geng Shuang told reporters during a daily briefing that the US should first take care of its own matters.