China: Show no mercy to Uighurs

The leaked documents showed the indoctrination and interrogation process of authorities in Xinjiang to transform Uighurs, Kazakhs, and other Muslims into secular and loyal supporters of the party.

"WE MUST BE AS HARSH AS THEM"

Chinese President Xi Jinping urged security forces to “show absolutely no mercy” to minorities, as cited by the New York Times, which obtained 403 pages of internal government documents. The documents included nearly 200 pages of internal speeches by Xi and other leaders, and more than 150 pages of directives and reports on surveillance and control of the Uighur population in Xinjiang.

“We must be as harsh as them,” Xi stressed after inspecting a counterterrorism police squad in Urumqi, the capital of Xinjiang. 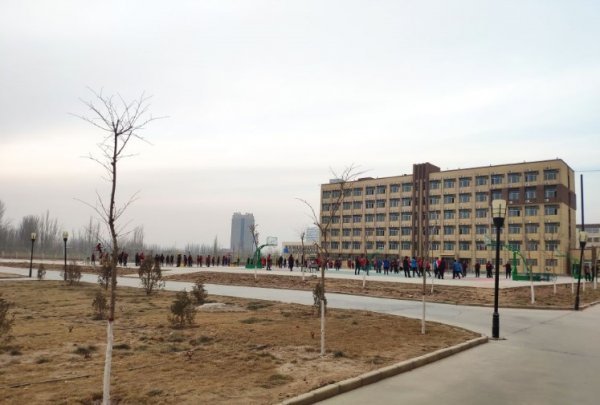 Xi also urged his party to emulate aspects of the U.S. “war on terror” after the Sept. 11 terror attacks. Referring to the US invasion in Iraq after the 9/11 attacks, Xi said China “must make the public an important resource in protecting national security.” 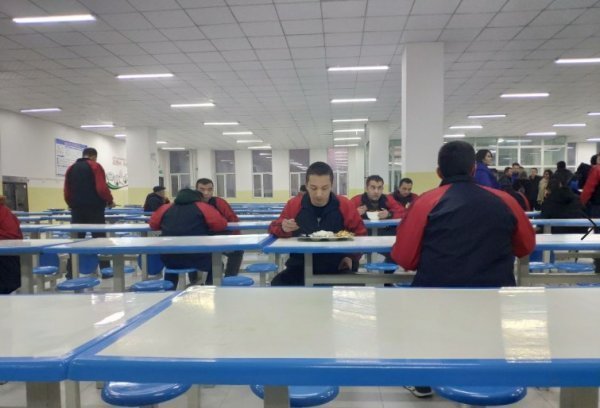 "NO MATTER WHAT AGE, THEY MUST UNDERGO STUDY"

The reports also highlighted how the Chinese government use dictatorship as a tool of eradicating radical Islam in Xingang.

Regarding minority students who left the country to receive education abroad, they would be told when they returned that “their relatives had been infected by the virus of Islamic radicalism.” 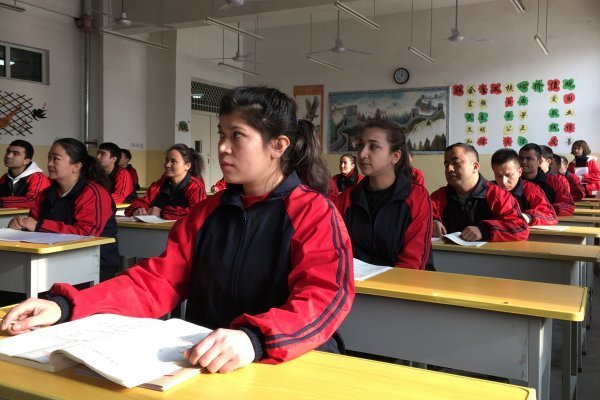 The officials would say their relatives received “treatment for exposure to radical Islam” when asked where were their parents. 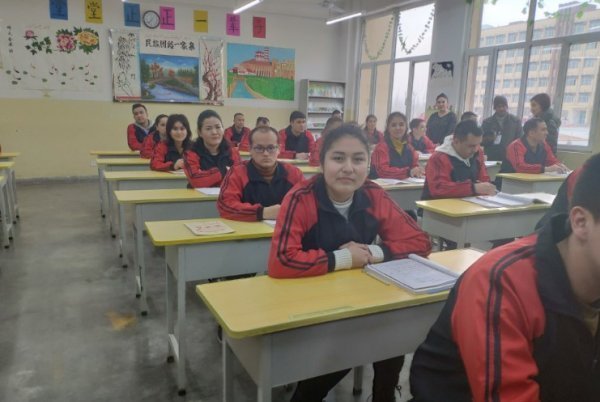 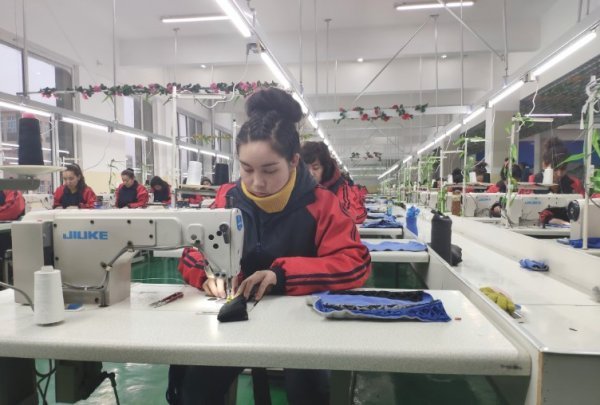 As many as 1 million people, or about 7 percent of Xinjiang’s Muslim population, have been incarcerated in a sprawling network of "political re-education" camps, according to US and UN studies.