It is China’s third maritime satellite which will join the previous HY-2B and subsequent HY-2D satellites “to carry out high-precision maritime environment monitoring.” It was also 347th launch by the Long March rocket series. 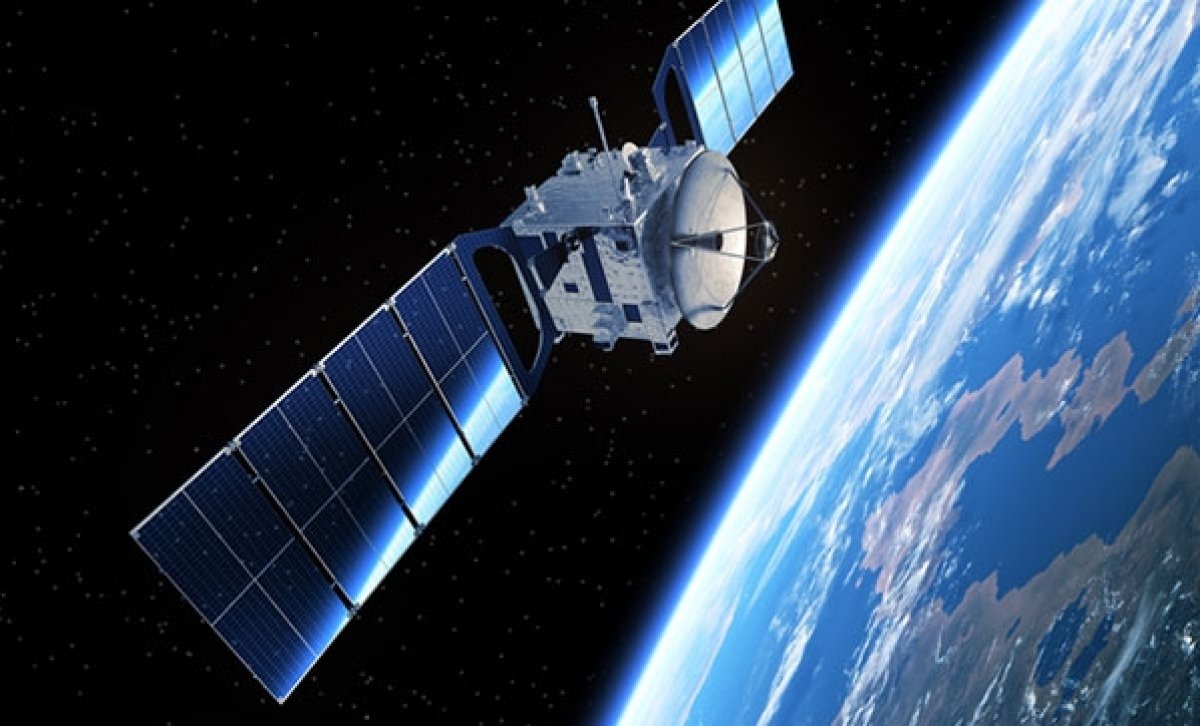 China also sent an observation satellite, Gaofen-11 02, into the orbit through a Long March-4B carrier rocket. It will be used for mapping efforts in China’s ambitious Belt and Road Initiative.