Chinese Embassy in Spain says a company that sold ineffective coronavirus test kits does not have an official license.

Earlier Thursday, Spanish daily El Pais reported that the tests Spain had purchased from the Chinese company Shenzhen Bioeasy Biotechnology were only able to detect the virus in 30% of the cases.

THE COMPANY WILL EXCHANGE THE TESTS

“With this number, it doesn’t make sense to use these tests,” an anonymous source that used the tests told El Pais, adding that tests should at least have a 80% level of sensitivity.

When asked about the useless tests in a press conference, Fernando Simon, Spain’s director of emergency health services, said the country has procured rapid coronavirus tests from a variety of suppliers. 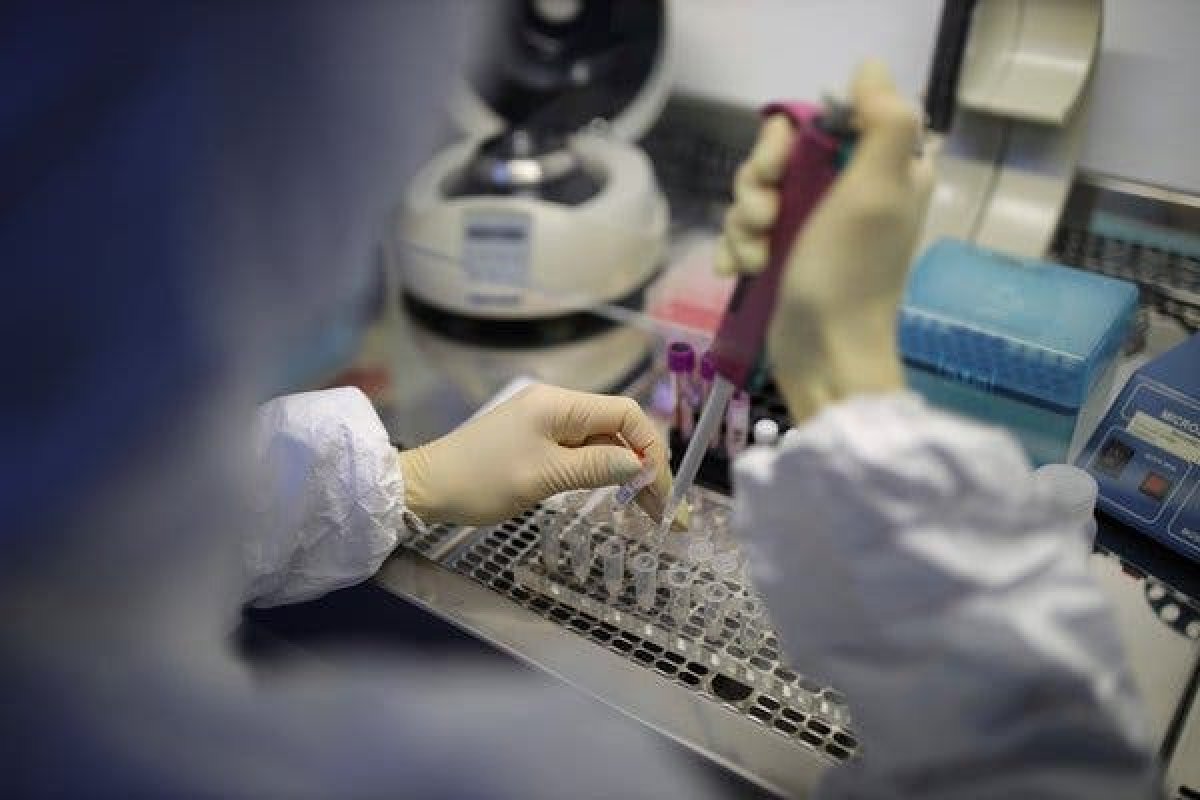 “A company sent an initial batch of 9,000 tests… it was shown that the specifications of this batch of tests did not correspond to the quality certificates. So, we returned that batch of tests. The company will exchange them for another type of test,” Simon said. 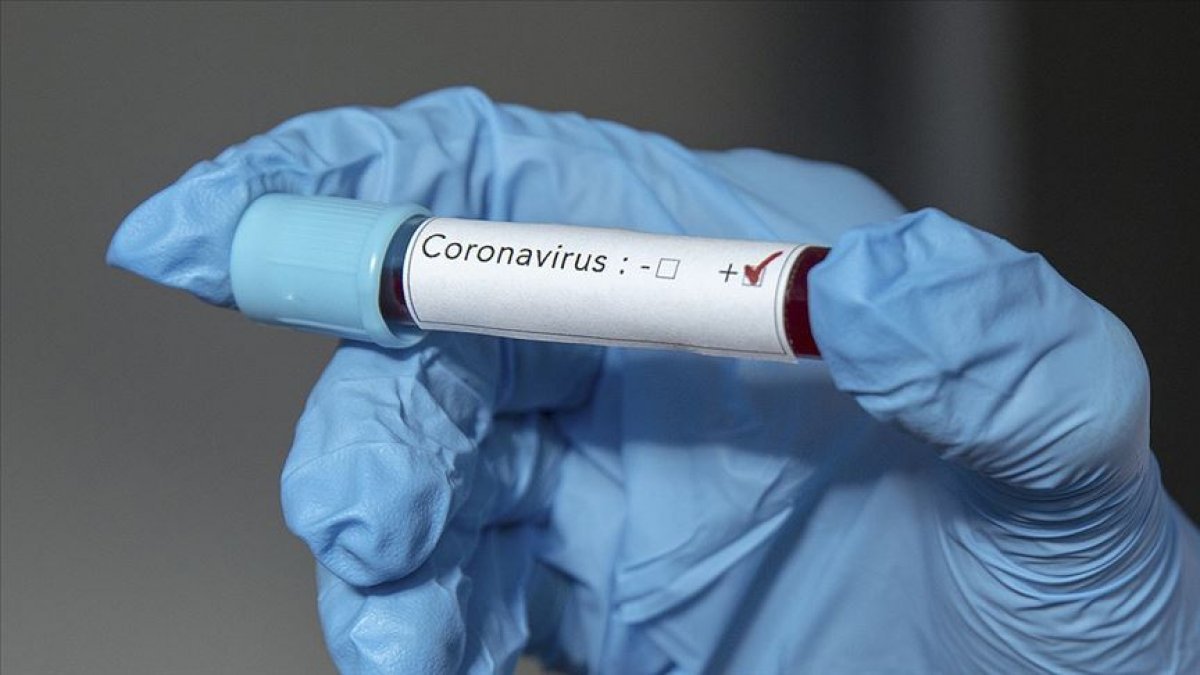 Minutes before Simon’s statement, the Chinese Embassy in Spain tweeted that the company Shenzhen Bioeasy Biotechnology had still not obtained an official license from China’s National Administration of Medical Products.

The embassy added that none of the donations from China or Alibaba to Spain have included that company’s products.