Britain had made that decision despite opposition from Beijing and China would respond strongly if it was not reversed, the Chinese embassy said in a statement.

The British Consulate General of Hong Kong said in a press release on Thursday that the immigration route offers BN(O) citizens the right to live, work or study in Britain, and was made “following the Chinese government’s decision to impose a new National Security Law on Hong Kong”. 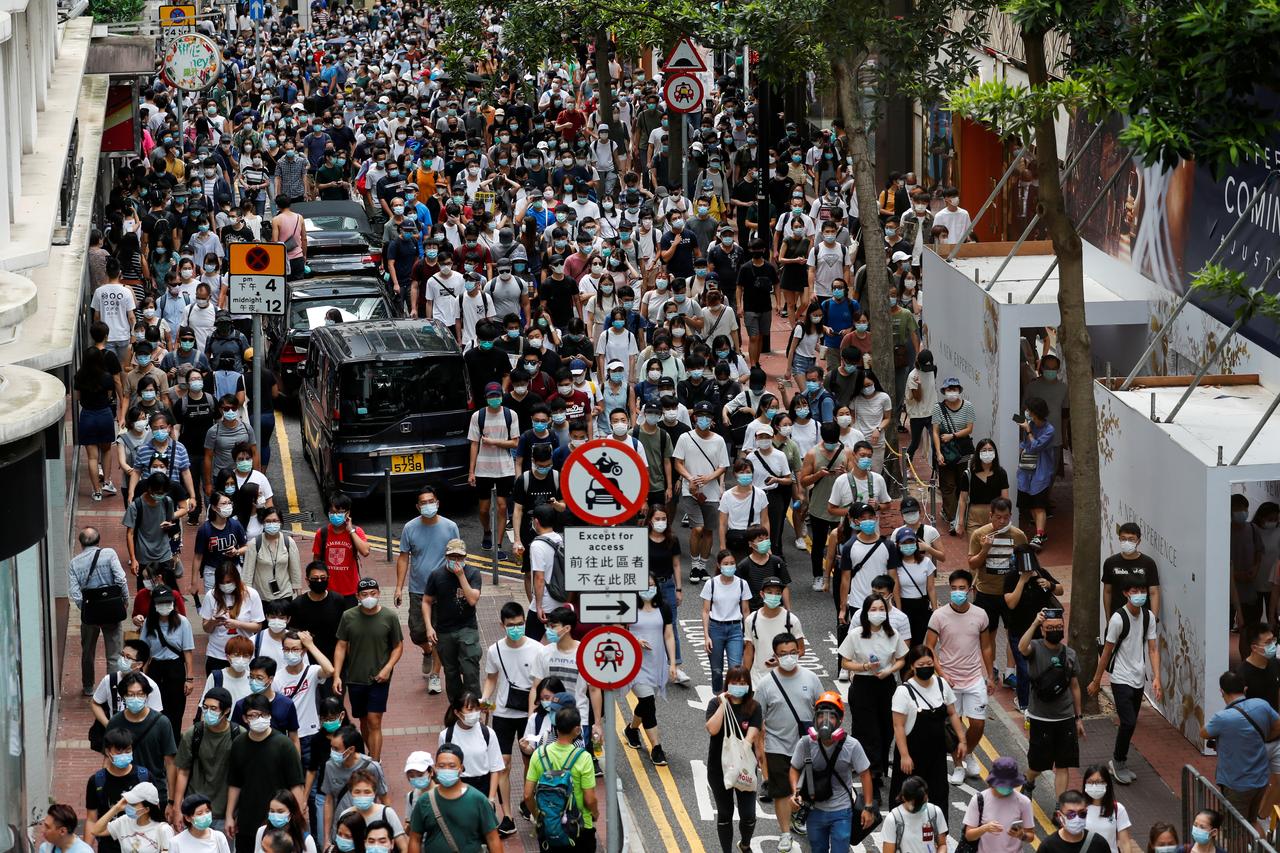 Britain says the law breaches the terms of the handover treaty agreed in 1984. China accuses Britain of interfering in Hong Kong and Chinese affairs.

“The Chinese side urges the British side to recognise the reality that Hong Kong has returned to China, to look at the Hong Kong national security law objectively and immediately correct its mistakes,” the embassy said.